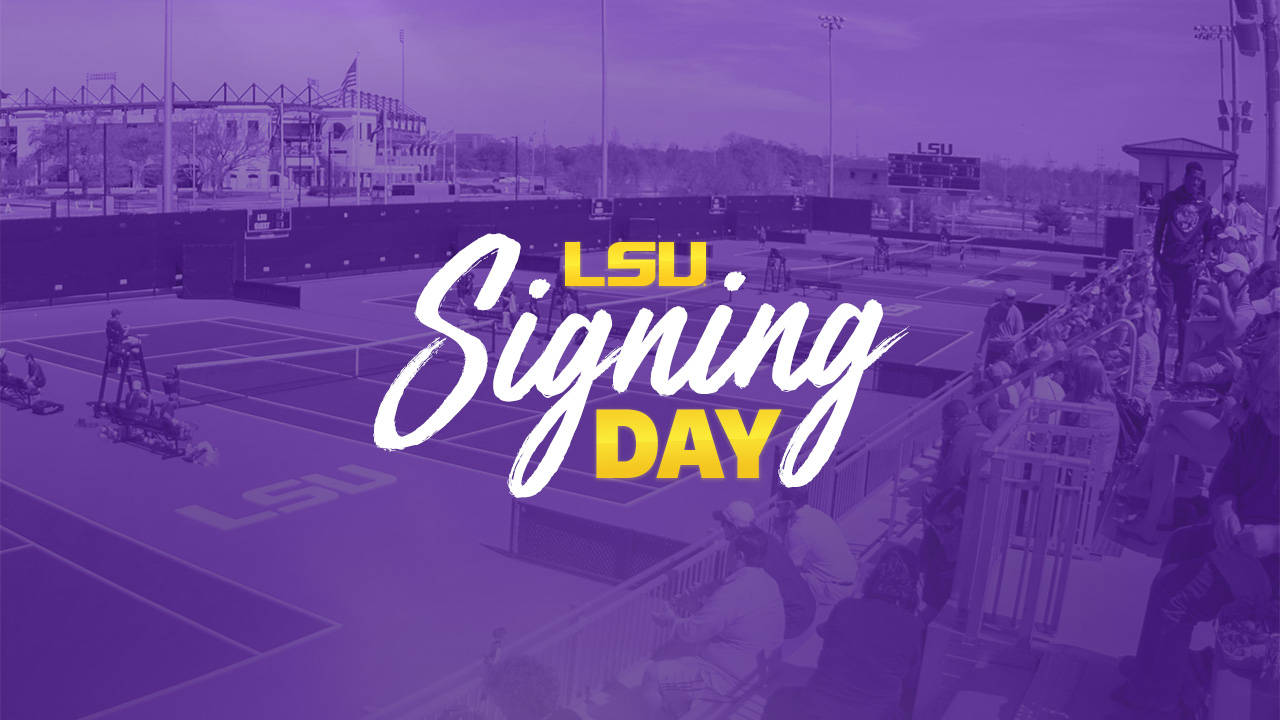 Li, a blue chip prospect from Devon, Pa. reached a career highlight over the summer when she advanced to the Junior Singles Final at Wimbledon.

Currently ranked as the No. 2 recruit in the nation by tennisrecruiting.net, Li holds a current No. 583 WTA Pro World ranking and No. 17 ITF World Junior ranking.  Li also picked up her first ITF Pro Circuit singles title at the USTA Evansville tournament in July.

“We are very excited to have Ann join our Tiger family,” the Sells said. “Her work ethic and passion to improve fits perfectly within our program. She is a tremendous competitor but, most importantly, she is one of the most well-liked players in the country. We can’t wait to have Ann in the Purple and Gold.”

Vasilyuk is a five-star prospect out of Frisco, Texas listed as the No. 34 recruit in the nation by tennisrecruiting.net. Vasilyuk has a 25-7 combined record against junior players ranked one-through-five stars, with 18 of those wins coming against four- and five-star players.

“Luba is going to join our team in January and we are excited for her to arrive on campus,” the Sells said. “She is a fierce competitor and will blend in perfectly with the team. She will immediately impact our team and add value to LSU. We can’t wait to start coaching her.”

Both recruits will be a welcome addition to a young Tigers squad that has had immense success in the recruiting scene under the Sells the past several years.