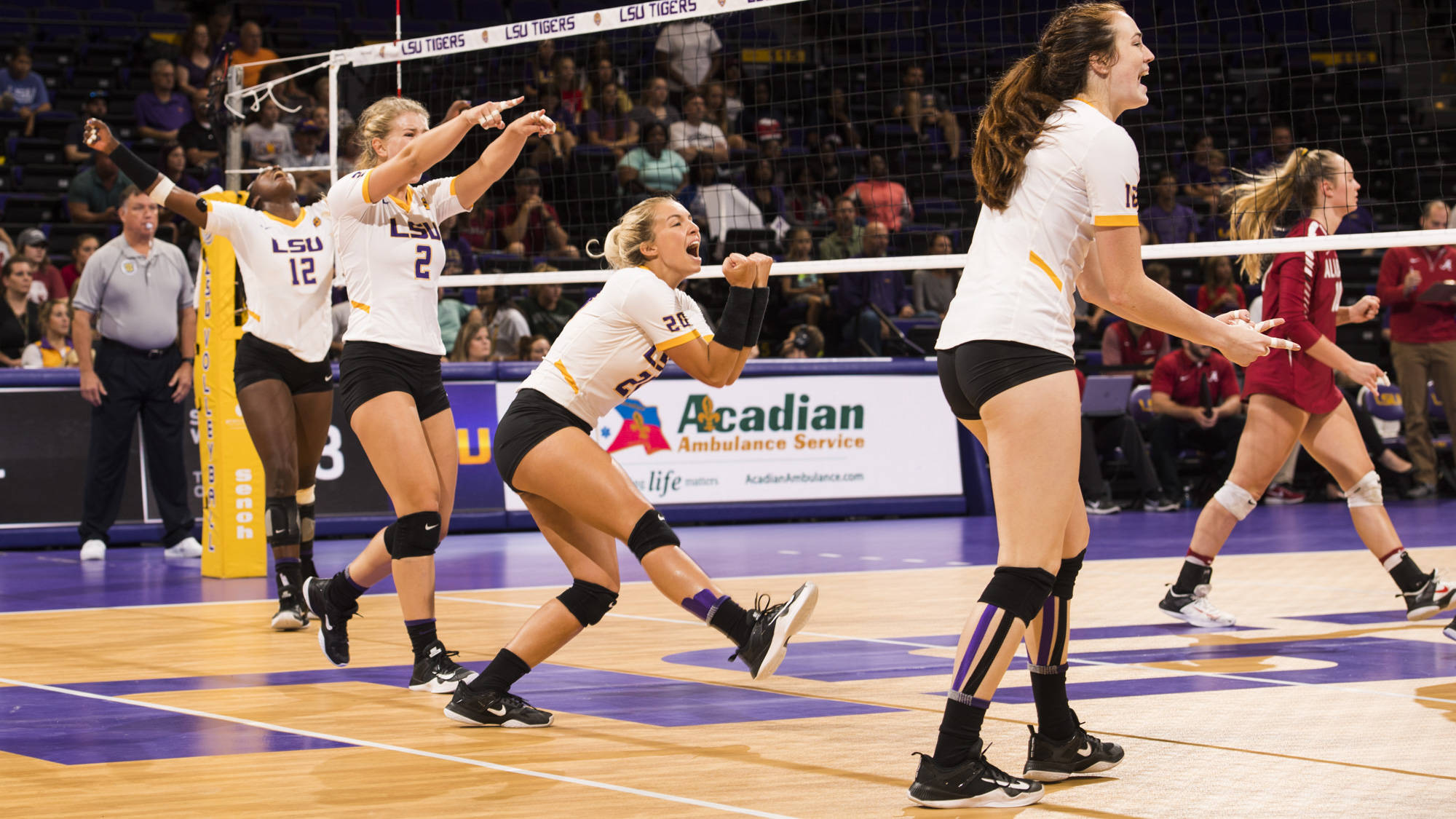 Fran’s Final Thoughts
“We are excited to compete again. Mississippi State is a team that has improved significantly since we last played them. We will need to be ready to fight and stay true to our mission.”

A Look at Mississippi State
Mississippi State sits in last place of the SEC with an 0-13 record. Overall they are 9-19 on the season. The Bulldogs are coming off a four-set loss to Ole Miss. It was the first time the Bulldogs took a set from an opponent since Sept. 24 against Tennessee. The Bulldogs are hitting .156 as a team with Jelena Vujcin leading the way in kills with a total of 332, averaging 3.42 per set. Morgan Kath directs the offense and average 8.86 assists per set. Gabby Zgunda and Payton Harris anchor the back row, averaging 2.60 and 2.98 digs per set, respectively.

Team Notes
>> After going 1-1 last weekend, the Tigers remain in fourth place of the SEC, behind Missouri. LSU is 8-5 in the league and 17-7 overall and has an RPI of 35.

>> Against Mississippi State last time, the Tigers claimed the victory in straight sets by scores of 25-13, 25-21 and 25-22. In that match, Taylor Bannister led with a match-high 13 kills and Gina Tillis registered a match-high 21 digs.

>> Taylor Bannister ranks 10th in the league with 3.17 kills per set. Anna Zwiebel is sixth among the SEC in assists at 9.87 per set. Jacqui Armer is fourth in the league in blocks per set at 1.25. Raigen Cianciulli is averaging 4.12 digs per set which is sixth-best in the SEC.