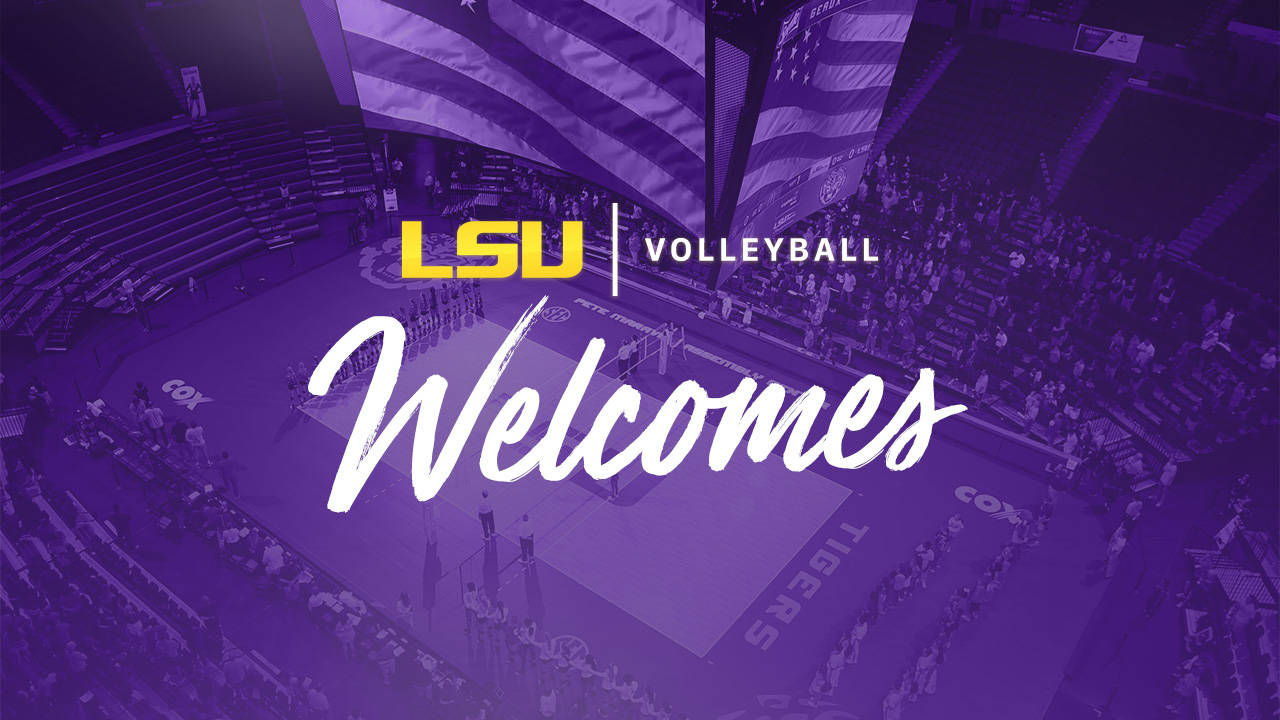 BATON ROUGE – In the midst of the 2017 season, LSU head volleyball coach Fran Flory and the Tigers announced the addition of five during the 2017 Signing Day Period. The class will be freshman in the fall of 2018.

“This is a special class that is significant in number, with five, but also significant in talent,” said Flory. “They are a group of outstanding student athletes, who are also great people. They will add to the success of our team on the court, and they will add to the culture of our program with their character. We are excited about the future of our program with these five joining our family.”

Foreman will join the Tigers from Langham Creek High School in Houston, Texas. She is a National Honor Society member, National Science Honor Society member and an honor roll selection. She was ranked No. 9 among the USA Top 10 players and was a Second Team American Family Insurance All-American. She led her team to co-district champions and an area finalist in 2016 and district champions this fall in 2017.

“Whitney is a special player who will have an immediate, significant impact. Her speed and versatility are outstanding attributes, but what separates her from others is her leadership and competitiveness. She is special and will have a very special career as a Tiger.”

Foreman plays club for Texas Tornados and led her team to a third place finish at nationals in the open division, a first-place finish at the Lonestar tournament and two third-place finishes at the Tour of Texas and MEQ.

Hilliard will join the Tigers from Punahou High School in Kaa’wa, Hawaii. She led her team to a third-place finish three years in a row in the Interscholastic League of Honolulu. She was a 2016 Honorable Mention selection by the Star Advertiser.

Hilliard plays club for the Rainbow Volleyball Club Hawaii (RVCH). She has played on the 18’s team for RVCH since her sophomore year. She was recognized as a player to watch by Prepvolleyball.com. She also earned the Presidential Award in her academic career.

“Paige is a physical athlete whose knowledge of the game is outstanding. She is a balanced, composed competitor who knows how to win. She will be a great addition to our program as an athlete, a student and a person.”

Goins comes to Baton Rouge from Avon High School in Indianapolis, Indiana. She led her team this past weekend to a state championship and earned First Team All-State honors. Her team is currently ranked No. 21 in the nation. She also led her team to a 2017 Hendricks County Championship, is a two-time Hoosier Crossroads Conference champion and is a four-time Indiana 4A sectional and regional champion. She helped her team to the 4A Indiana Final Four twice in the past two years. She earned many accolades over the year, picking up three First Team All-State honors, two Indian Gatorade Player of the Year selections and was named an AVCA Under Armour Second Team All-American this fall.

“Darian is an outstanding athlete who also has great leadership skills. She has a special feel and understanding of the game, which is vital to someone in the setter positon. Those attributes, along with her athleticism will allow her an opportunity to succeed in our system.”

Goins plays club for Munciana Volleyball Club and helped the team to third place at the AAU Nationals in 2012. She also helped her team finished third at the Windy City Qualifier, Kansas City Qualifier and the Mideast Qualifier and second at Triple Crown in 2015. Goins is a member of the AIM Mentoring Program, FCA and the Student Athletic Organization.

A three-time All-District honoree, Maher earned All-Metro New Orleans Advocate, All-State LVCA and Nola.com Metro Player of the Week in her junior year. This fall, she has picked up many accolades including Time Picayune/Nola.com Preseason All-Metro, LHSAA/LHSCA East VS West All-Star, All-Tournament selection at the Red Hot Sticker Classic and Vanderbilt Catholic Tournament. She is a part of the Metairie Park Country Day 2000+ dig club. Maher plays club for NOLA Volleyball and is a member of three clubs at her high school, including Paws for Cause, Special Olympics and Spirit and Publicity.

“Leigh is a dynamic, physical athlete who will bring a feisty competitiveness to our program. She always seems to make the big play when it is needed. She is a proven winner, who is able to impact outcome from a defensive, ball control positon. She is a great addition.”

“Kate is a disciplined, talented student-athlete, who will be an outstanding addition to our program. She brings a confidence and a maturity that will allow her to have an immediate opportunity to compete.”