LSU Football at Tennessee to Kickoff at 6 p.m. CT 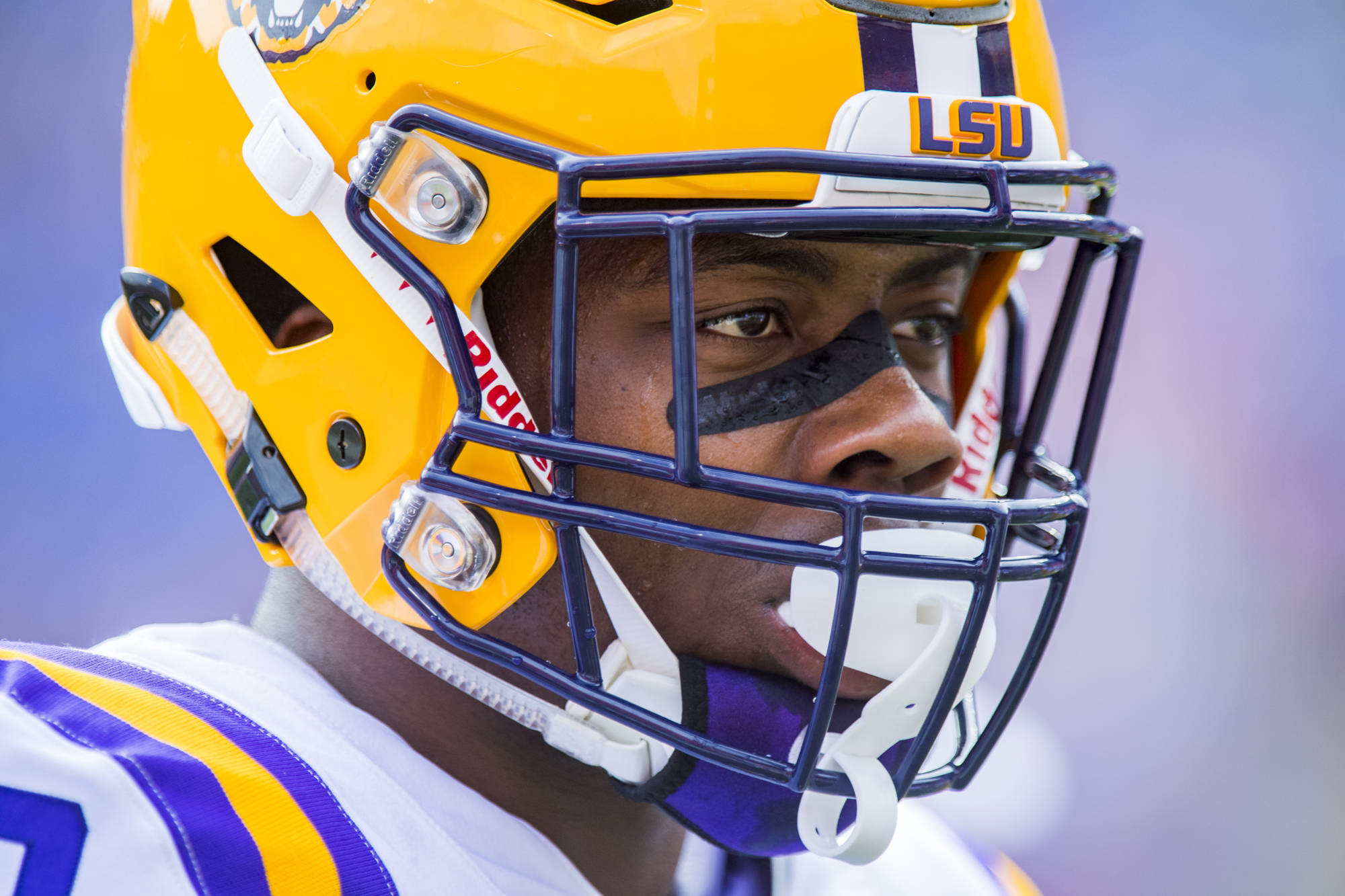 BATON ROUGE — LSU’s final regular-season road contest of the 2017 football season will kickoff at 6 p.m. CT at Tennessee’s Neyland Stadium, it was announced Monday by the Southeastern Conference and its network television partners.

The exact television network – either ESPN or ESPN2 – will be announced following the Nov. 11 games.

LSU will travel to Knoxville for the first time since 2011. The Tigers have beaten the Volunteers in the past four meetings from 2006-11.

Prior to traveling to Tennessee, LSU will play host to Arkansas at 11 a.m. CT on Saturday, Nov. 11.

* Network and time to be determined after games of Nov. 11