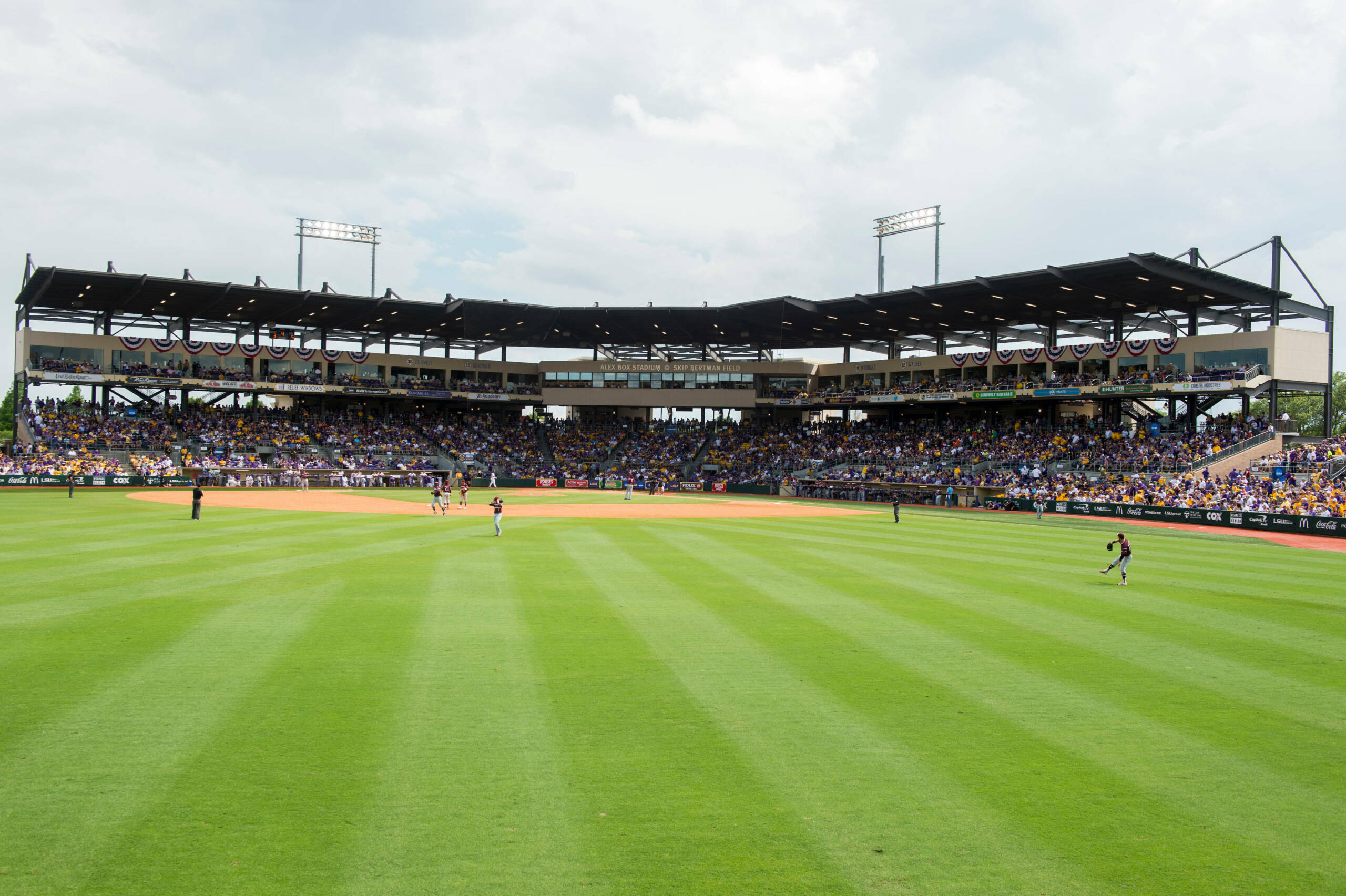 Game 2 will start at 6:30 p.m. on Thursday, and Game 3 is set for 7 p.m. CT on Friday. All three games will be six innings, and they are open to the public with free admission.

“The Purple-Gold World Series provides a very competitive environment for our players,” said 12th-year LSU coach Paul Mainieri, who has directed the Tigers to an NCAA-record six straight NCAA Tournament National Seeds. “The players really look forward to the games, because they give them the chance to experience what a night at ‘The Box’ will be like during the regular season. We expect the 2018 Tigers to uphold the high standards we have at LSU, and we invite all of our fans to come out and get an early preview of our team.”

Rosters, pitching matchups, guest coaches and other details about the games will be announced on Monday.

The 2018 regular season will begin on Friday, February 16, when the Tigers play host to Notre Dame in Alex Box Stadium, Skip Bertman Field.