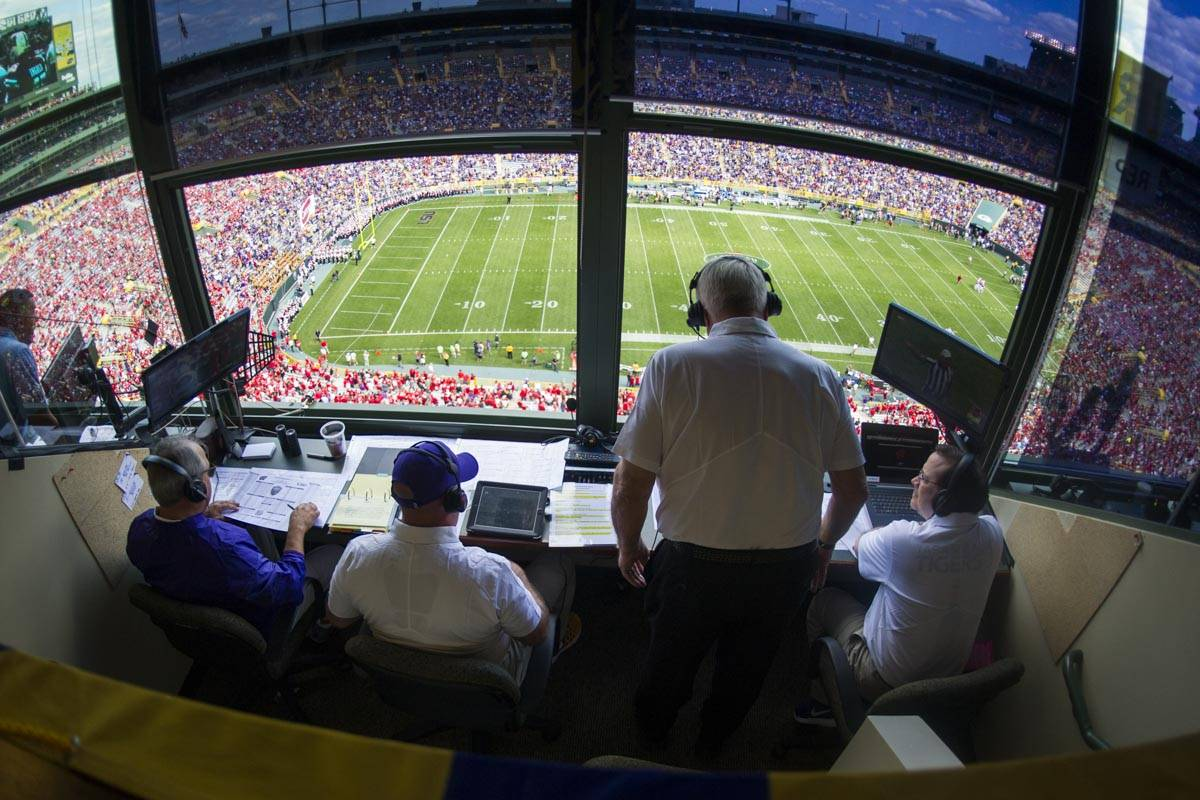 BATON ROUGE – Featuring a lineup that includes two members of LSU’s 2007 BCS National Championship Team along with a former Tiger All-American Doug Moreau and the Voice of the Tigers Chris Blair, the LSU Sports Radio Network will make its 2017 debut next Saturday for the season-opener against BYU.

Blair returns for his second season as the Voice of the Tigers and he will be joined in booth by Moreau, a 1965 All-America selection, who will serve as the analyst. Gordy Rush, a member of LSU’s 1988 SEC Championship Team, will report for the network from the sidelines for the seventh season.

Prior to kickoff each Saturday, the network will take the air with LSU Gameday presented by CST, the two-hour preview show hosted by Hunt Palmer. Palmer, a new face to the LSU Sports Radio Network, will be joined by a pair of national champion Tigers in Jacob Hester and Marlon Favorite.

“We’ve put together an outstanding cast for this year’s LSU Sports Radio Network team,” Blair said. “I think the fans are going to really enjoy having Jacob (Hester) and Marlon (Favorite) on air for the pre-game and post-game shows. Those two were part of one of the most successful teams in LSU history so they will have a unique perspective on the game and the team.

“With Doug (Moreau) and Gordy (Rush) on the broadcast for another season, we have two of the best in the business when it comes to in-game analysis and reporting. The team we have assembled for coverage of LSU football will be able to bring tremendous insight, intimate knowledge of the team, and historical prospective – all of which benefits the listener.”

When the Tigers are on the road, LSU Gameday will originate from the Watermark Hotel in downtown Baton Rouge.

Hester, Favorite and Palmer will be back on the air following the contest for the post-game show.

Thirty minutes prior to kickoff, LSU Gameday will head to the radio booth in the press box where Blair, Moreau and Rush will preview the game.

Following the game, the LSU Gameday crew will recap the contest with highlights, stats, analysis and post-game interviews with head coach Ed Orgeron and players.