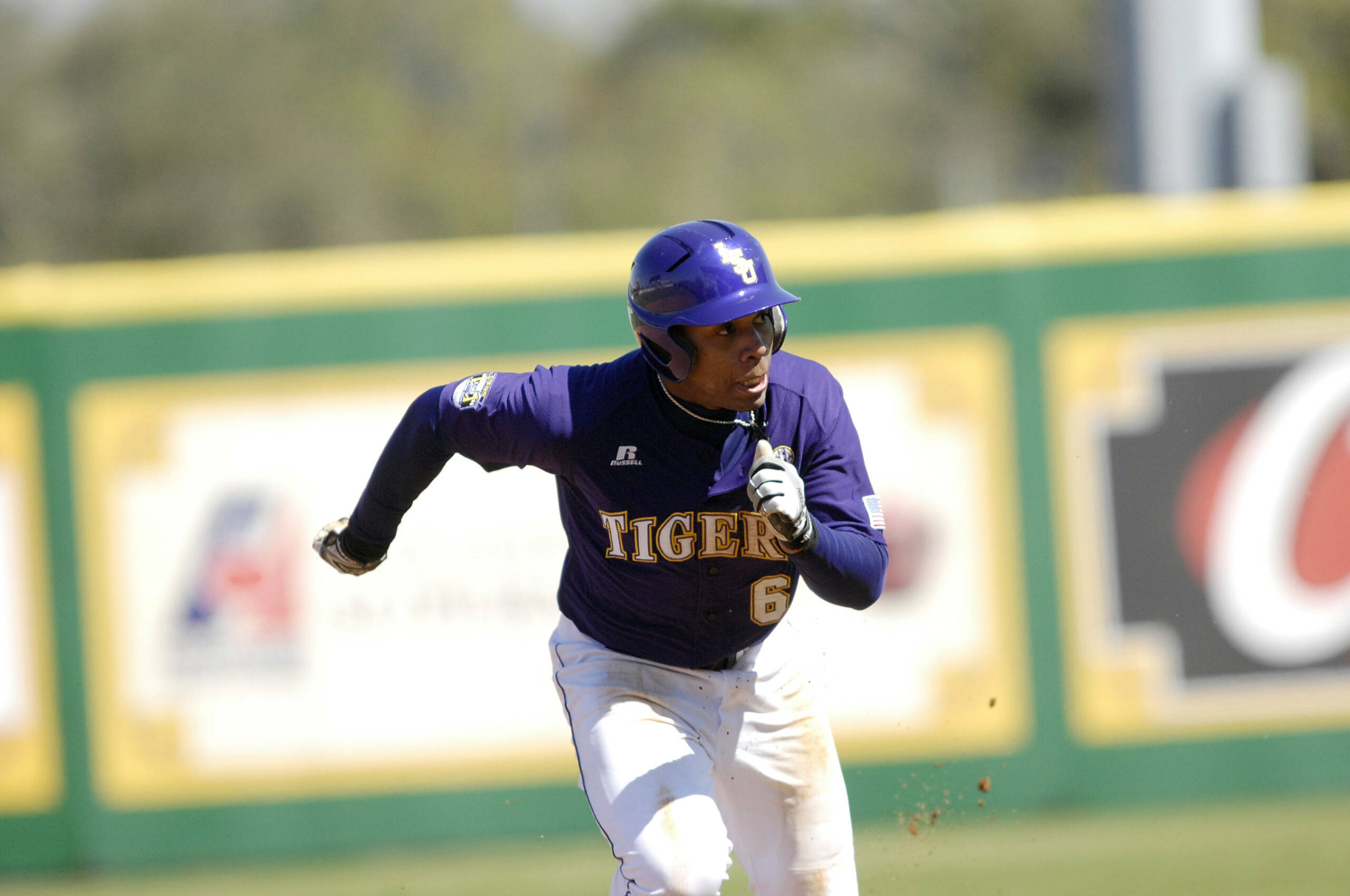 BATON ROUGE, La. – Leon Landry, who helped lead LSU to the 2009 College World Series title, has been named the Tigers’ undergraduate assistant coach for the 2018 season.

Landry, a Baton Rouge native, started 162 games as an outfielder at LSU from 2008-10, and he was the third-round selection of the Los Angeles Dodgers in the 2010 MLB Draft. He played for eight seasons in the Dodgers, Seattle Mariners and Cincinnati Reds organizations before retiring from professional baseball and returning to LSU to earn his degree.

“Leon Landry will be a tremendous asset to our program as an undergraduate assistant coach, just as he was as a player here,” said LSU coach Paul Mainieri. “Our players will benefit significantly from the knowledge of the game Leon has acquired as a College World Series champion and successful pro ball player. We have a strong tradition of former players returning to school to earn their degrees and help our program, and I’m thrilled that Leon will be a part of our staff for the 2018 season.”

Landry hit .300 during LSU’s 2009 national championship season with 10 doubles, 12 homers, 41 RBI, 38 runs and nine steals. He tied the LSU single-game record with three home runs at Mississippi State on May 16 of that year.

Originally drafted in the 36th round by the Cincinnati Reds in 2007 as a Baker High School senior, Landry elected to enroll at LSU and made an immediate impact in his freshman year as the Tigers advanced to the 2008 College World Series. He had five doubles, three homers, 11 RBI, three steals and 20 runs during LSU’s SEC-record 23-game win streak from April 22-June 1 of the ’08 season.