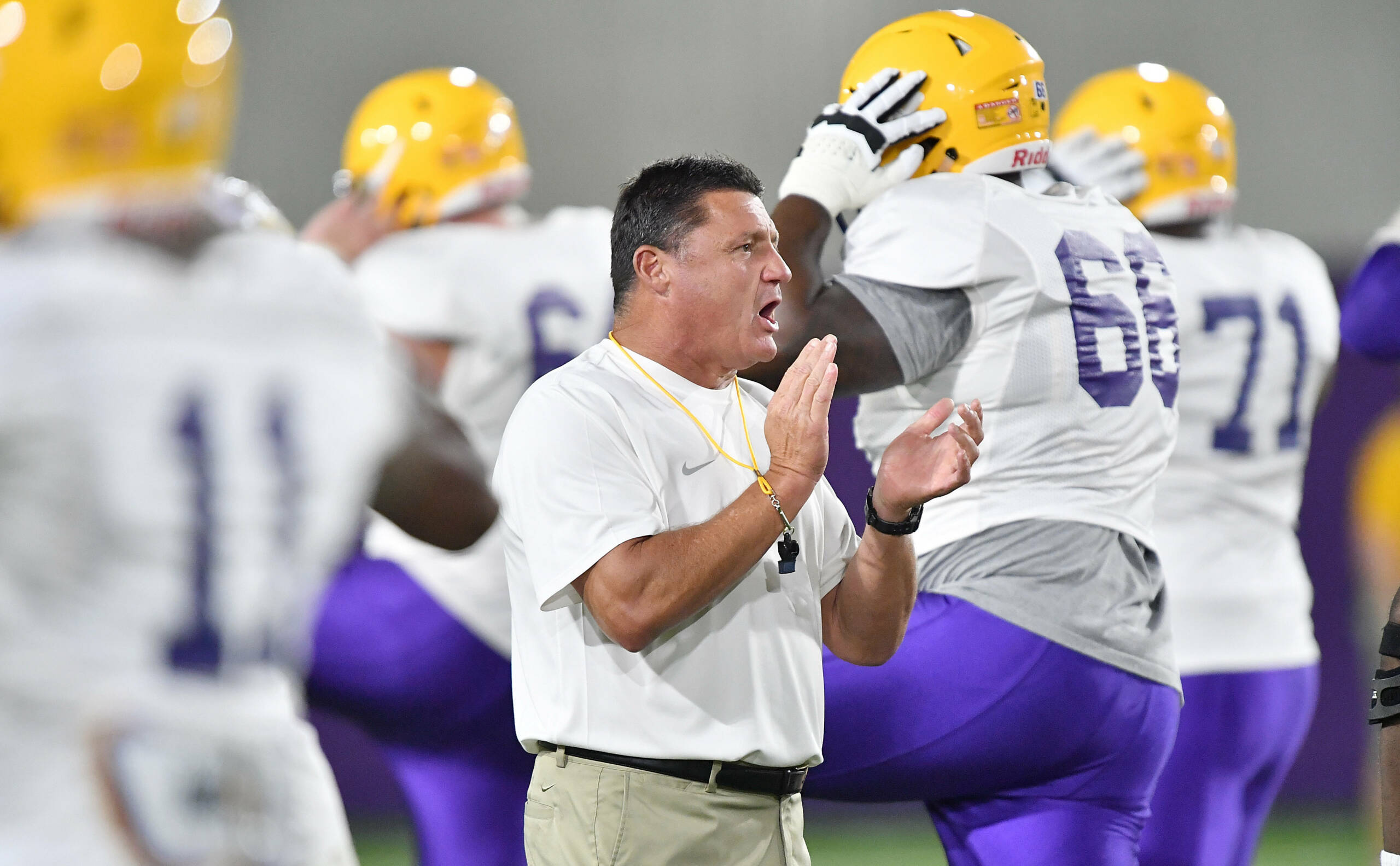 CHARLOTTE – Raycom Sports’ multi-Emmy Award-winning summer television series, “Havoline Football Saturdays,” continues its 14th season this weekend. The series, with six one-hour episodes, is hosted by Tim Brando and syndicated in over 100 markets throughout the country.

Head down to the bayou with LSU Head Coach Ed Orgeron. The former Ole Miss and Southern Cal head coach has returned home to Louisiana. See why Tiger fans are excited to have him back in Baton Rouge.

One of the most dynamic athletes in college football history, Mike Vick is now facing life after football. Stan Norfleet caught up with the recently retired Vick to discuss his football accolades at Virginia Tech and in the NFL. Vick opens up about the legal problems that nearly ended his career and how he’s using his story to encourage kids to stay on the right path.

After a record-breaking year, Boston College defensive end Harold Landry didn’t turn pro and returned to Chestnut Hill for his senior season. The nation’s sack leader last year talks about why he returned to college and what motivated him to become one of the best players in the nation last season.

For a complete listing of local affiliates and airtimes, please visit www.FootballSaturdays.com.