Four Softball Tigers Back To Tiger Park For NPF Series 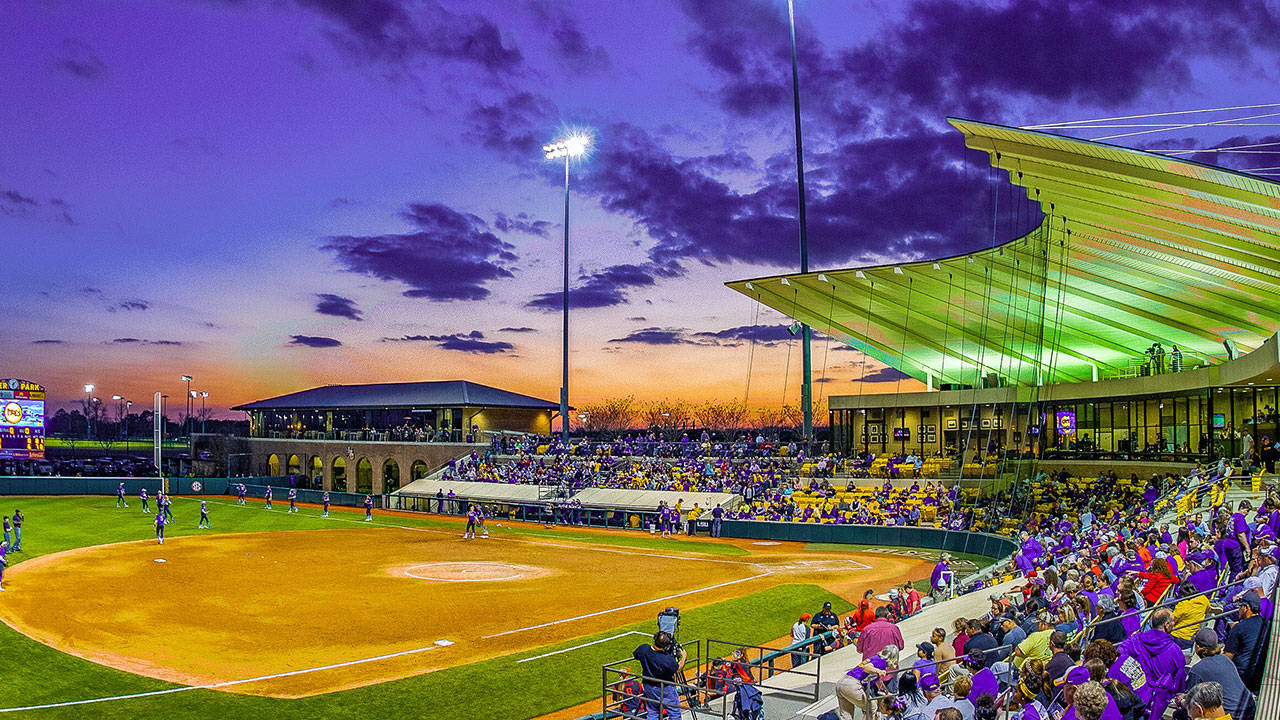 Two games are set to start the event with the regular season champions, the USSSA Pride (40-9) facing the Chicago Bandits (25-24) at 5 p.m. with the Scrap Yard Dawgs, headquartered in Conroe, Texas (31-18) facing the Akron Racers (26-24) in the 8 p.m. nightcap. The pairings will remain the same for Friday with the teams switching game times in what are best-of-3 semifinals.

If necessary games will be held Saturday morning at Tiger Park with the championship series set to begin at 7 p.m. on Saturday. Game 2 is set for Sunday at 1 p.m. and the if necessary game of that best-of-3 is set for 4 p.m. Tickets for all games can be purchased at profastpitch.com and at the ticket windows at Tiger Park on game day.

The games will be streamed on NPF TV, MLB.com and the Olympic Channel with coverage there all days but Saturday.

Two former Tigers will be on the Akron Racers team outfielder A. J. Andrews, in her third pro season, and pitcher, Rachele Fico, who is in her fifth pro season.

Sahvanna Jaquish, who was the third overall selection in the first round of the 2017 NPF Draft, will be on the field for the Chicago Bandits. Not surprisingly, LSU’s all-time leader in RBI is eighth in the league with 29 runs driven in this year for the Bandits.

Bianka Bell, infielder, is in her first year in the league playing for the USSSA Pride, based in Florida. She was the 36th draft pick in the 2016 draft, but finished out last summer with Team USA. She has appeared in 23 games and currently is hitting .261.