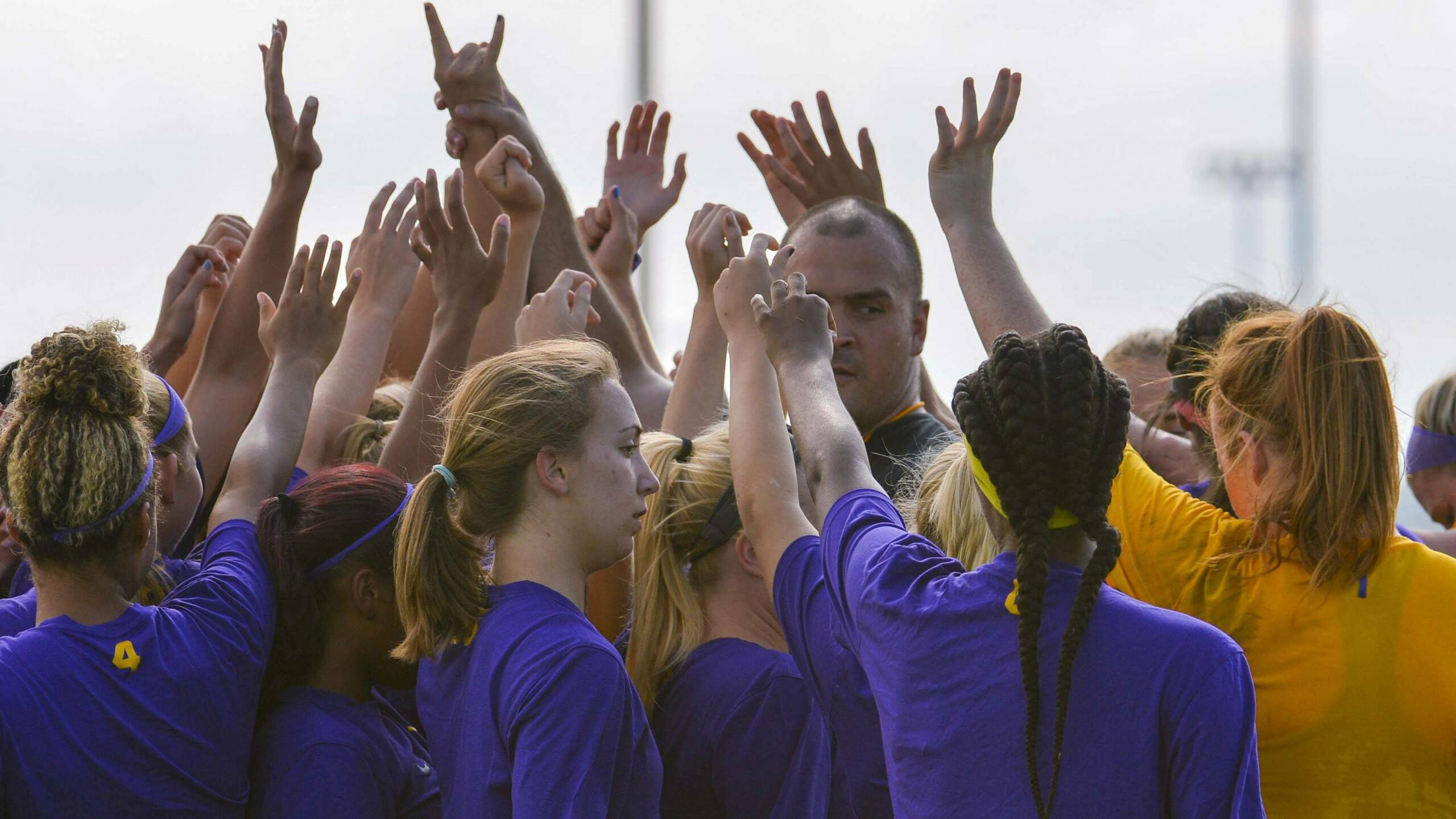 BATON ROUGE – Fans of the LSU Soccer program will be able to watch their Tigers in action on national television three times during the 2017 fall season as the Southeastern Conference office announced Wednesday its soccer lineup to feature the SEC Network and ESPNU through the SEC Tournament in November.

LSU will be one of the most featured programs on the SEC’s TV scheduled this season as only Florida (5), South Carolina (4) and Texas A&M (4) have more matches airing across the networks this fall.

The Tigers open up SEC play on the SEC Network as they play host to Vanderbilt on Sunday, Sept. 17, with kickoff set for 4 p.m. CT. LSU’s home match against nationally-ranked Texas A&M on Thursday, Oct. 19, will also air on the SEC Network at 6 p.m. CT, while the Tigers follow with a match at preseason No. 10-ranked Auburn on Sunday, Oct. 22, that is scheduled to broadcast on ESPNU at 5 p.m. CT.

Additionally, the SEC Network is set to carry all nine matches live at the 2017 SEC Women’s Soccer Tournament that returns to the Orange Beach Sportsplex in Orange Beach, Alabama, from Oct. 29-Nov. 5.

Fans are also able to follow the Tigers throughout SEC play during the 2017 season as all 10 conferences matches are available through the SEC Network+ online platform, including home matches against Vanderbilt and Texas A&M already set for SEC Network coverage, as well as Mississippi State on Sunday, Sept. 24, at 3 p.m. CT; Georgia on Thursday, Oct. 5, at 6 p.m. CT and Arkansas on Friday, Oct. 13, at 6 p.m. CT.