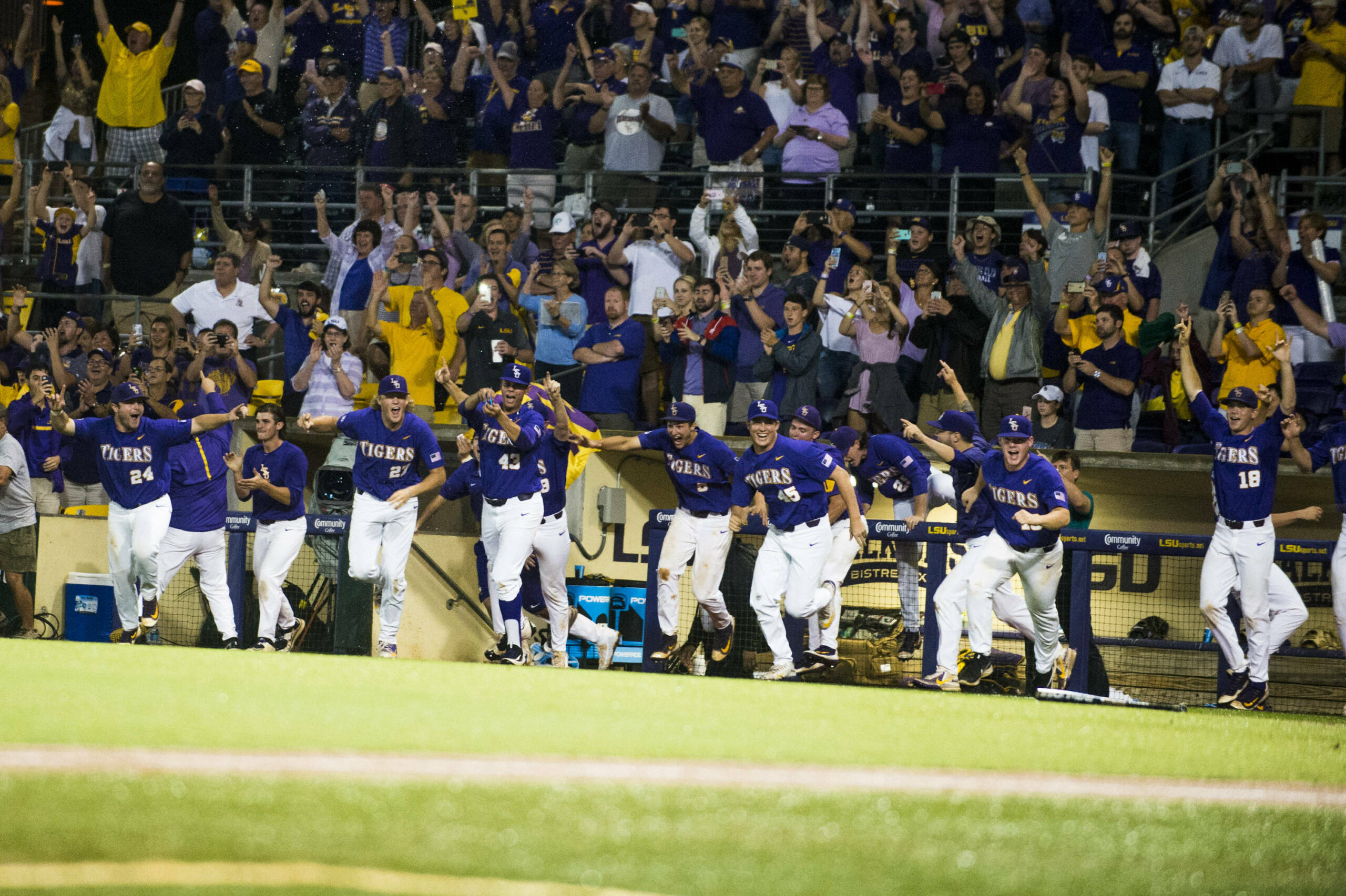 The schedule includes the grueling 30-game Southeastern Conference slate – including weekend home series against SEC West rivals Mississippi State, Alabama and Arkansas – the Tigers’ first-ever series versus Hawaii, and several mid-week contests against some of the top teams in Louisiana. Some of the Friday-Sunday SEC series may be moved to Thursday-Saturday, pending the release of the SEC’s TV schedule in December.

“We’re very excited to be playing such a challenging schedule, especially with some tremendous games at home for our fans at ‘The Box,’” said LSU coach Paul Mainieri, who led the Tigers to the SEC title and a runner-up finish in the College World Series Finals last season. “We will have a lot of new faces on this year’s team, and we can’t wait to start working with them. We have the right blend of youth and experience to develop into an outstanding club, and I know our fans will enjoy watching the 2018 Tigers play against some great competition.”

The non-conference schedule is highlighted by back-to-back home weekends at the start of the season versus Notre Dame (Feb. 16-18) and Texas (Feb. 23-25). The Fighting Irish come to Baton Rouge this season after LSU swept two games in 2016 in South Bend, Ind., where Mainieri worked as Notre Dame’s coach from 1995-2006.

The LSU-Notre Dame series will mark the Irish’s first visit to Alex Box Stadium, Skip Bertman Field since 2012, when they posted a 7-1 victory over the Tigers.

Texas will play this season in Baton Rouge for the first time since 1999, when the Longhorns won two of three games over LSU in the original Alex Box Stadium. LSU and Texas have not met in a regular-season game since ’99; however, LSU defeated UT in the opening round of the 2000 College World Series, and the Tigers won the 2009 CWS title by winning two of three games over the Longhorns in the Finals.

Preparation for the 2018 season will be underway this month, as the Tigers start fall semester classes on Monday, August 21, and they will engage in a four-week period of conditioning drills and individual workouts beginning on Monday, August 28.