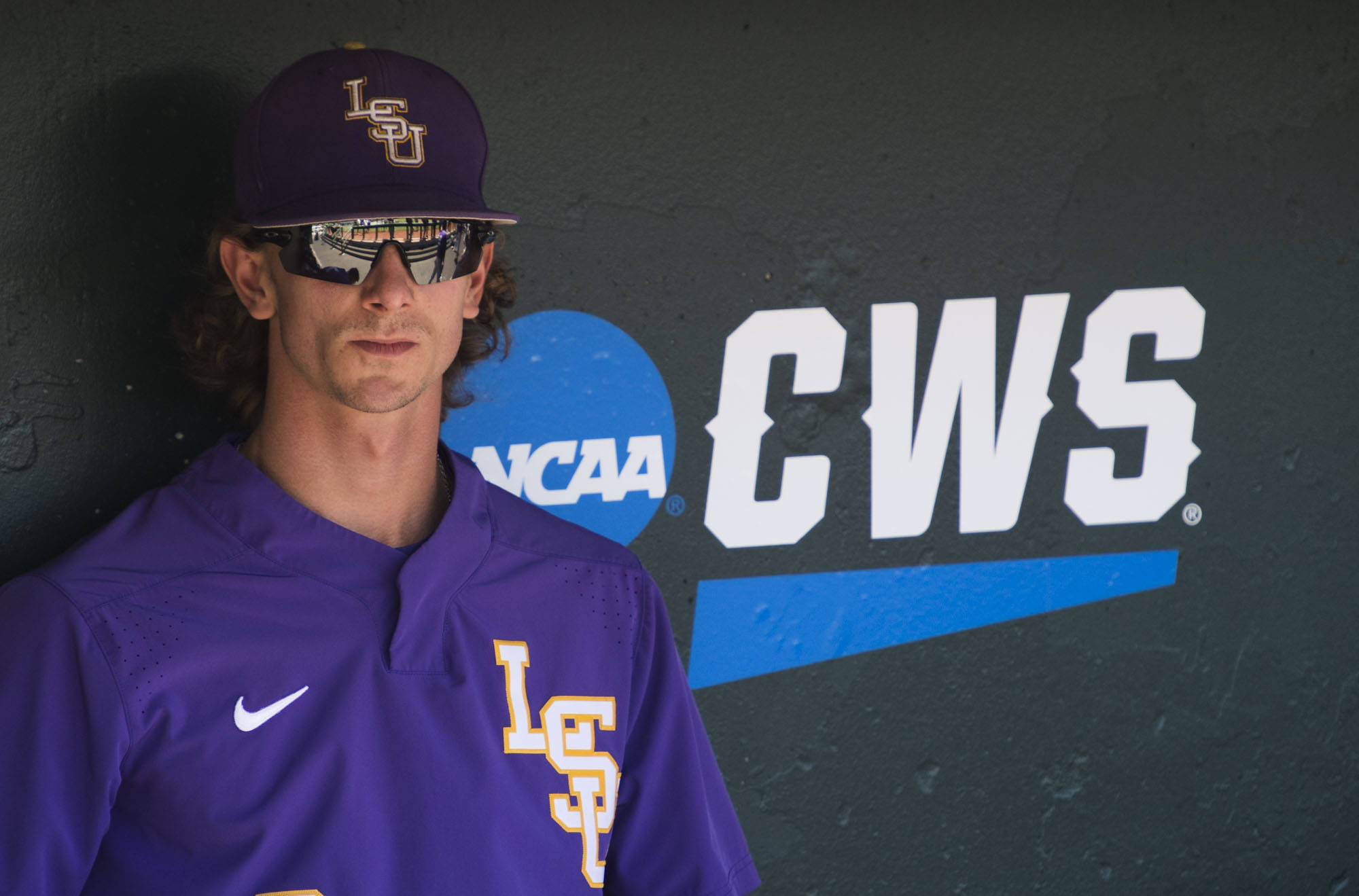 BRISTOL, Conn. — The 2017 College World Series achieved numerous multi-year total live audience viewership highs, while simultaneously shattering streaming records over the course of the 10-day (June 17-27), 16-game event.
The two-game CWS Finals (June 26-27)  which saw the Florida Gators defeat the LSU Tigers in a best-of-three series averaged a total live audience of 1,945,000 viewers, the second-most watched two-game series in Finals history and the most-watched Finals of any kind since 2014.

The viewership of nearly 2 million people is up 72% from the 2016 College World Series Finals, which went to a decisive third game. The audience is also up 32% from the last Finals sweep, which occurred in 2013.

New Orleans Market Delivers Over and Over Again
Buoyed by LSU’s success, the New Orleans market was by far the highest-rated market throughout both the College World Series Finals (19.3 average) and the entire event (8.9 rating ).  Additional highlights:
• Impressive Level of Interest: New Orleans delivered a 20.1 rating for CWS Finals Game Two, the market’s second best rating ever for a CWS game, trailing only the decisive CWS Finals Game Three in 2009 (LSU vs. Texas).
• Early Round Interest Soars: Including both CWS Finals and early round games, six of the New Orleans’ 10 highest-rated CWS games occurred this year.Additionally, four of the five LSU early round games this year rated better than every single early round game of 2009 CWS, the last time the Tigers advanced to the CWS Finals.