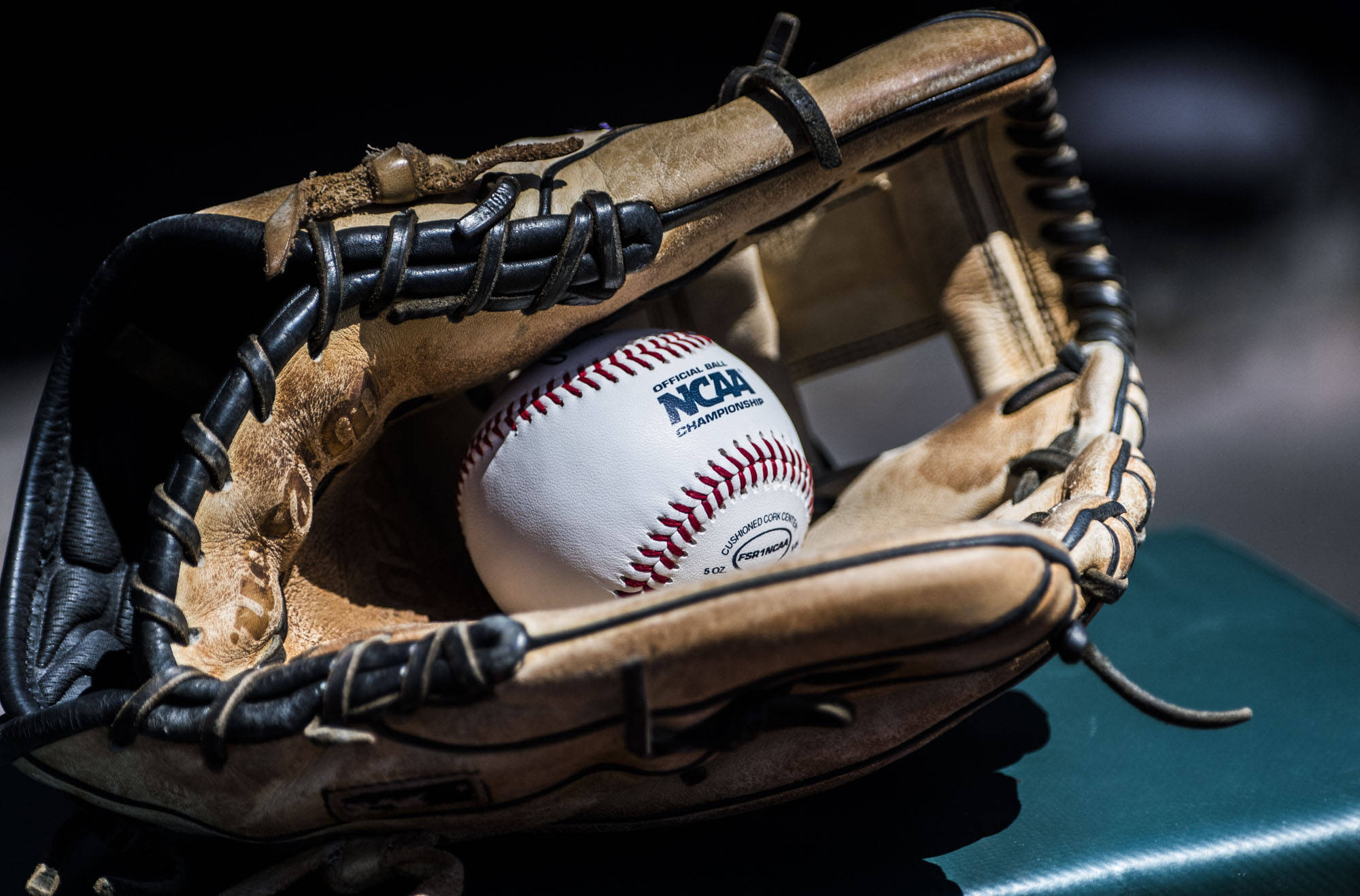 BATON ROUGE – Okay. Everyone back off the ledge. I know some of you are there after LSU lost, 4-3, to Florida Monday night in the opener of the championship series in Omaha.

But it’s a best two-of-three series. Why not beat a team two nights in a row?

I believe that’s how we got to this point. I just don’t see Oregon State around here anymore.

No matter it’s the finals and unlike LSU’s first five titles you have to win twice. I like LSU’s chances with the two guys set to go on the mound the next two nights. Let’s play three.

I’m sitting in the comfort of my house watching the opener, which also means I’m watching the folks at ESPN who have turned the College World Series into their own private party. Meanwhile it seems Baton Rouge is a little emptier and I know why. I’m seeing several people I know on the screen watching the game in downtown Omaha.

You knew it was a big night when the traditional camera plane was flying over the stadium for the great shots of a full venue. You can bet your bottom dollar (if you haven’t already spent it at Barrett’s Barleycorn) that the people in Omaha definitely want this one to go to Wednesday because that’s more money this crowd is spending in their city.

Look, this is an economist bonanza for that city. Always has been. But these people at the restaurants and bars know a lot of you have been there over a week and spending it hand over fist. Plus those of you with tailgate tents have been feeding half the fans at the CWS and I think all of the TV crews know who has the really good stuff.

When it comes to Baton Rouge senior Russell Reynolds I thought he pitched admirably and gave LSU all he could. So did Nick Bush, but after LSU closed the game to 3-2, Florida did what good teams do almost all the time when they are in a winning mode – they answered right back with what would be the winning run.

You can play the “if” game all you want. I know you really want to and that’s fine, but let’s get it out of the way here before everyone makes last call early this morning.

I want to say that you CANNOT and SHOULD NOT play the “if” game on the ground rule double hit over Zach Watson‘s head in center. For those watching on TV, the camera shots from behind Watson in center field were difficult to see clearly as the sun was right over the top of the stadium pointing toward the cameras. Had to be tough for the outfielders to see the ball and the fans as well out there.

It will be interesting to see how the shadows are at 7 p.m. CT Tuesday night because the 6 p.m. shadows were no good at first for batters and then for the fielders.

I know 70-plus percent of first game winners have won the series and yes I know that LSU won the first game in 2009 but they did need three games. But why can’t LSU be that 30 percent that wins games two and three. Remember Texas A&M in 1989 and let’s see, again I say, Oregon State just last Friday and Saturday.

First of all, Brady Singer pitched a fine game and deserves some credit. But we’ve got Jared Poche’ and Alex Lange, very good pitchers as well. Singer will have his chance next year to be a big-time draft pick, something Poche and Lange are experiencing now. But to see them both pitch again would be very good for them and LSU fans.

And if I have to read one more game all the ways replay can and can’t be instituted, I think I’ll have it memorized. They’ve talked about the length of times of these games, just wait until we are reviewing all the bases and these 6 p.m. games will never get done in time for the 9 p.m. major league game. Oh wait! That happened tonight, didn’t it?

So the nightly replay discussion requires a cursory shot of all four umpires and Perez trying to tell us the umpires sleep better at night when they know they made the right call. Now the cursory shots of all the camera so Perez can tell you about the 29 cameras ESPN has. Enough guys.

So everyone get back in line and get ready for another scramble for good tickets for Tuesday night’s game. The College World Series has been called “never ending” in this format, so keep it going. As long as it’s going, LSU is still playing and a win Tuesday night keeps it going one more night.