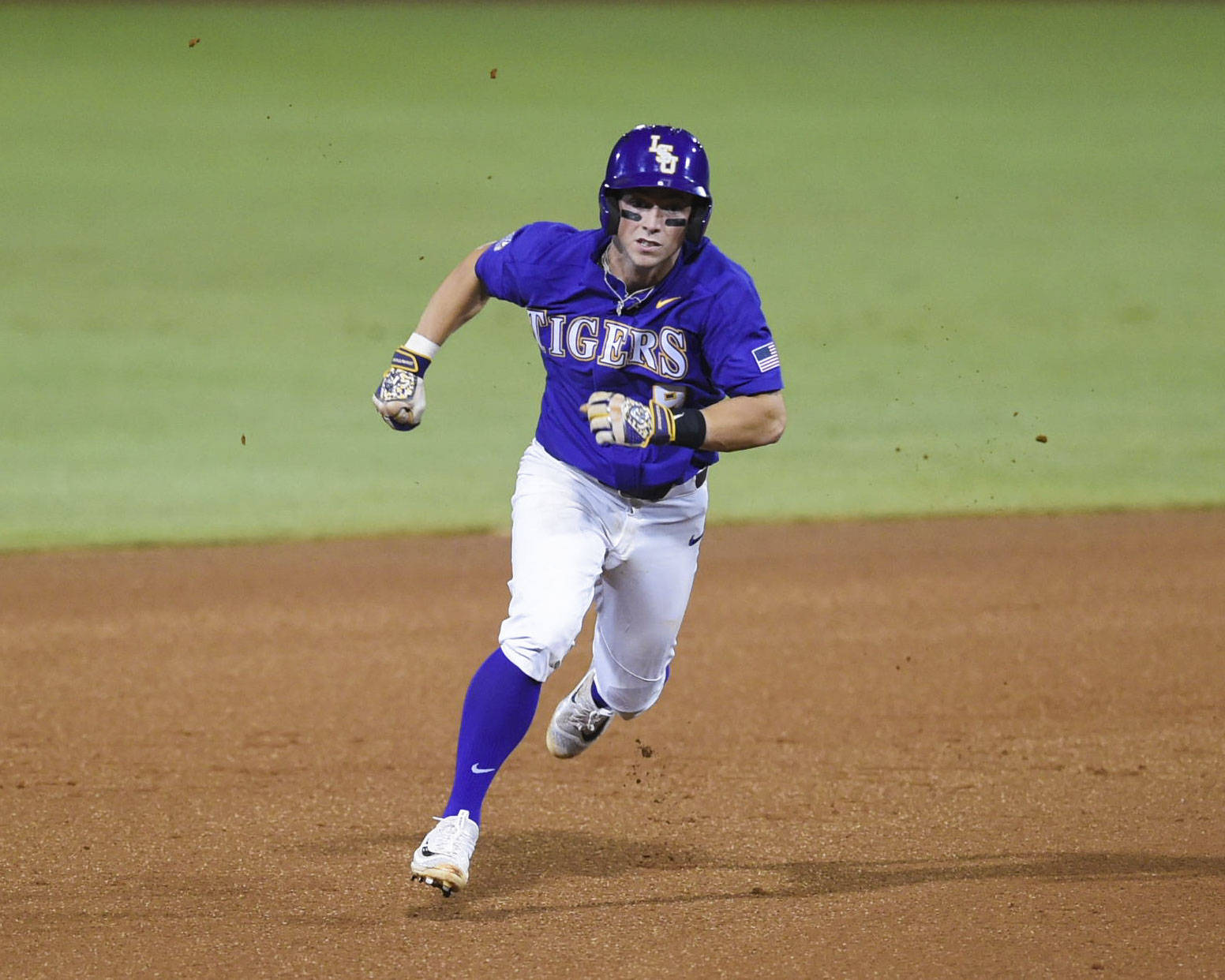 Lange, a second-team All-American and first-team All-SEC selection, was chosen in the first round of the MLB Draft Monday by the Chicago Cubs.

Deichmann was chosen in the second round of the MLB Draft Monday by the Oakland Athletics.

Freeman, a member of the All-SEC Defensive team in 2016, was selected Tuesday in the fourth round of the MLB Draft by the Washington Nationals.