Robertson, Freeman Selected in 4th Round of MLB Draft 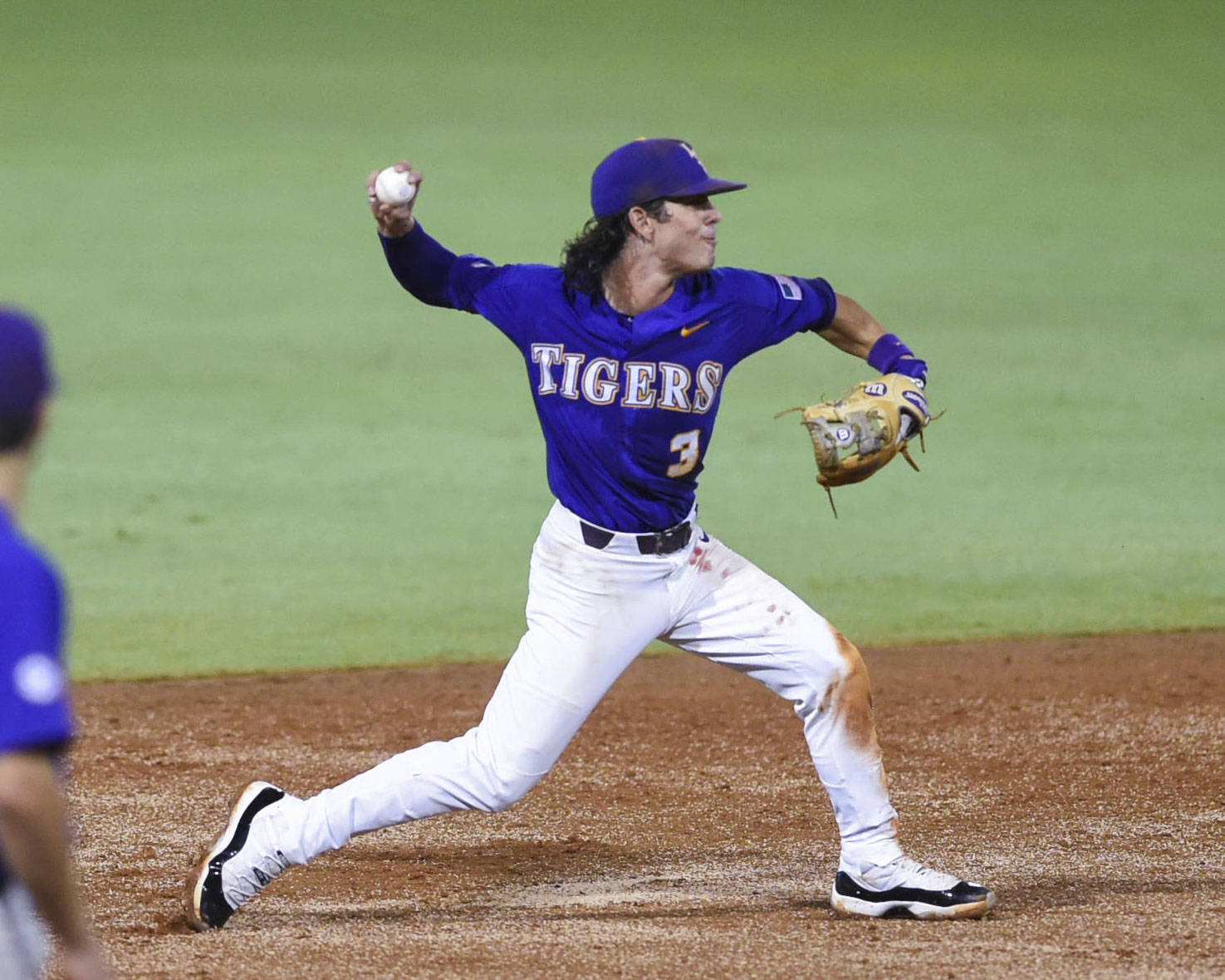 BATON ROUGE, La. – LSU senior shortstop Kramer Robertson and senior second baseman Cole Freeman have been selected in the fourth round of the MLB Draft.

Day 2 of the draft continues Tuesday through Round 10, and Rounds 11-40 will be completed on Wednesday.

Robertson, a native of McGregor, Texas, was a  2017 third-team All-America and second-team All-SEC selection, and he is hitting .319 this season with 18 doubles, three triples, eight homers, 43 RBI, 83 runs and eight stolen bases.

Robertson, who was voted second-team all-American and first-team all-SEC in 2016, improved his stock dramatically by returning to LSU for his senior season after he was selected in the 32nd round of the 2016 MLB Draft by the Cleveland Indians.

Freeman, a member of the All-SEC Defensive team in 2016, improved his stock significantly by returning to LSU for his senior season after he was selected in the 18th round of the 2016 MLB Draft by the Los Angeles Dodgers.