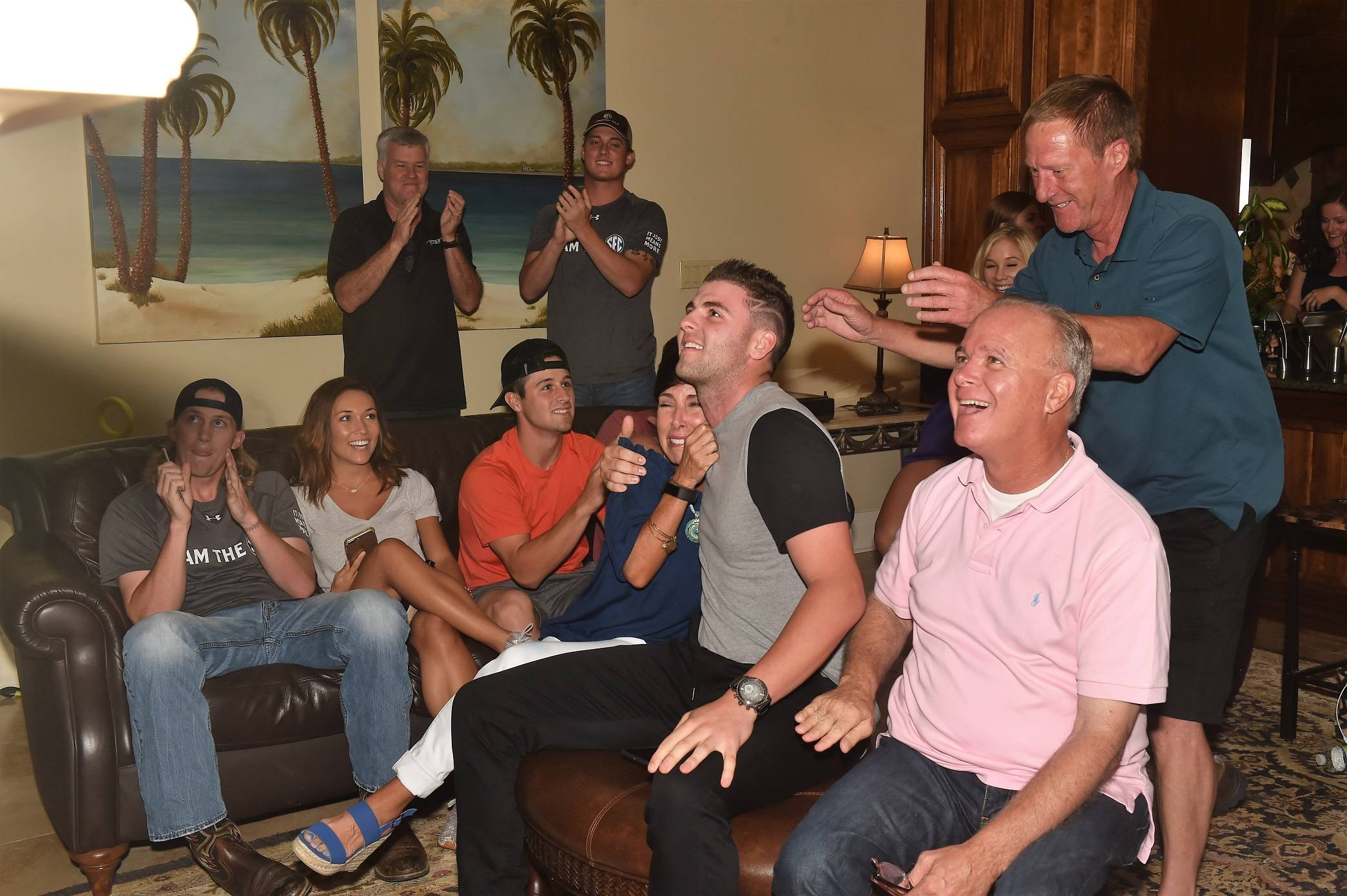 The selection of Lange marks the seventh time in nine seasons an LSU player has been chosen in the first round of the MLB Draft.

Deichmann increased his stock dramatically by returning to LSU for his junior season after he was selected in the 26th round last year by the Minnesota Twins as a draft-eligible sophomore.