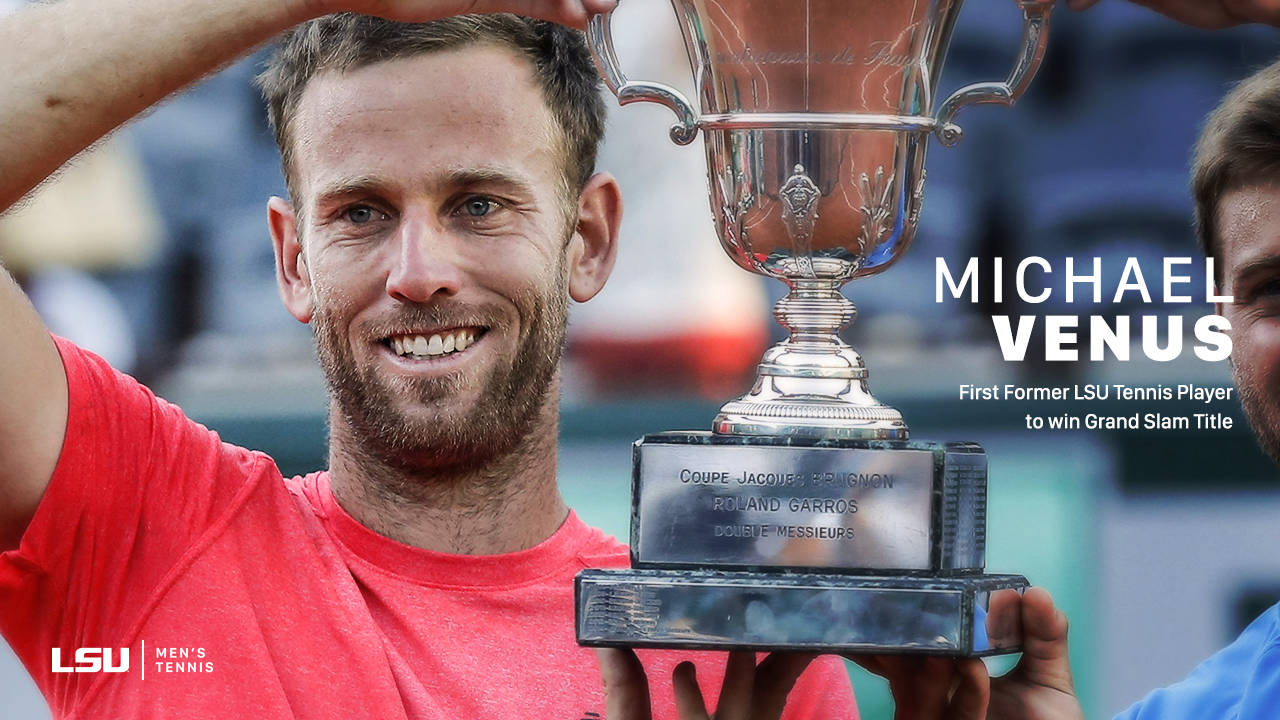 The win marked the duo’s first Major title together and Venus’ seventh career doubles title, his second of the year.

To lead off the first set, Venus and Harrison forced a tiebreaker and eventually took the set 7-6(5).

After taking the first set, Venus and Harrison tied the second at 3-3 and entered the tiebreaker, but the duo was unable to hang on to the lead and fell 7-6(4).

Venus and Harrison started the final set with the lead and pulled away to a 4-2 advantage before secure the set at 6-3 to earn the crown.

The former Tiger is currently ranked 39th in the ATP rankings. He marks the first Tiger to advance past the round of 16 since Jeff Brown reached the round of 16 in the U.S. Open, the Australian Open and Wimbledon between 1990 and 1991.

Harrison is originally from Shreveport, Louisiana and won his first ATP singles title earlier in 2017.