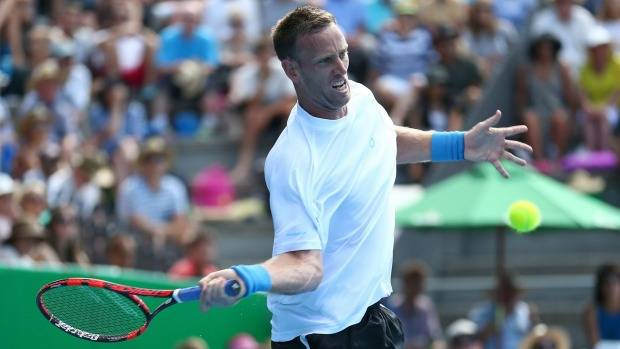 After compiling five straight three set wins to advance to the French Open Final, the duo will compete at 9:15 a.m. CT against Santiago Gonzalez of Mexico and Donald Young of the United States.

With a win in the final, Venus could become the first person to claim a grand slam tennis title for New Zealand since 1974.

The former Tiger is currently ranked 39th in the ATP rankings.

Harrison is originally from Shreveport, Louisiana and won his first ATP singles title earlier in 2017.