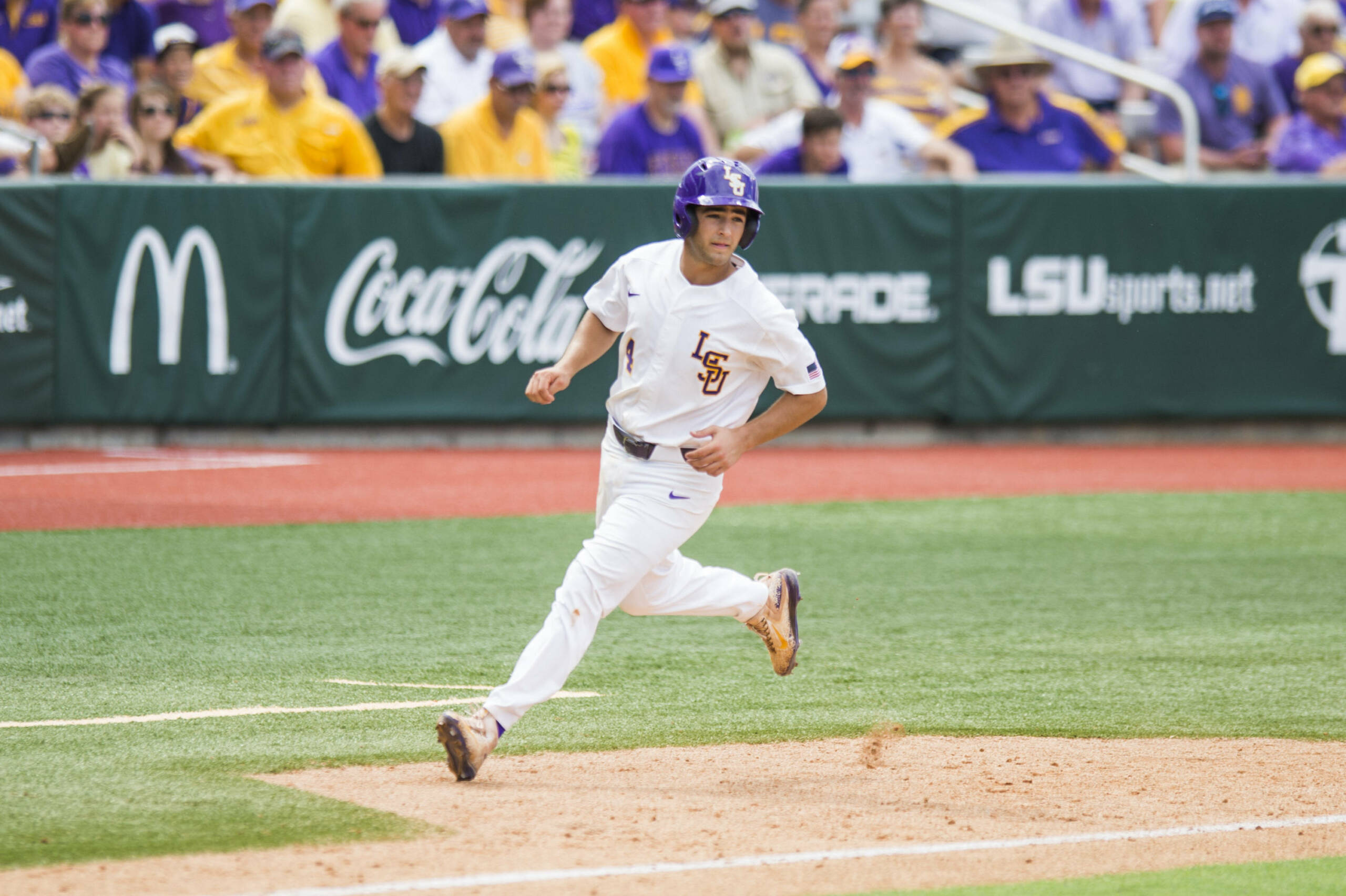 Walker, a right-hander from Arlington, Texas, is 8-1 this season with a 3.46 ERA and 78 strikeouts in 93.2 innings. He defeated Rice in the championship game of the NCAA Baton Rouge Regional, firing eight shutout innings with no walks and eight strikeouts while limiting the Owls to seven hits.

Walker was also the winning pitcher in the SEC Tournament championship game, as he worked 7.2 innings to defeat Arkansas, allowing just one run on five hits with one walk and eight strikeouts.

Smith, who was voted last month to the SEC All-Defensive Team at third base, is hitting .290 this season with 15 doubles, four homers, 43 RBI and 47 runs. He was LSU’s leading hitter in the NCAA Baton Rouge Regional, batting .556 (5-for-9) with three doubles, one homer and four RBI.

Smith is hitting .391 (9-for-23) in LSU’s seven postseason games with four doubles, one homer, five RBI and eight runs.

Watson blasted two home runs in consecutive games against Texas Southern and Southeastern Louisiana in the NCAA Baton Rouge Regional, becoming the first LSU player to homer four times in a regional since Zeph Zinsman in 2001.

Watson batted .357 (5-for-14) in the regional with four homers, seven RBI and five runs, and on the year he is hitting .316 with eight doubles, three triples, eight homers, 34 RBI, 35 runs and nine stolen bases.