Florida Sends LSU to Elimination Round at WCWS 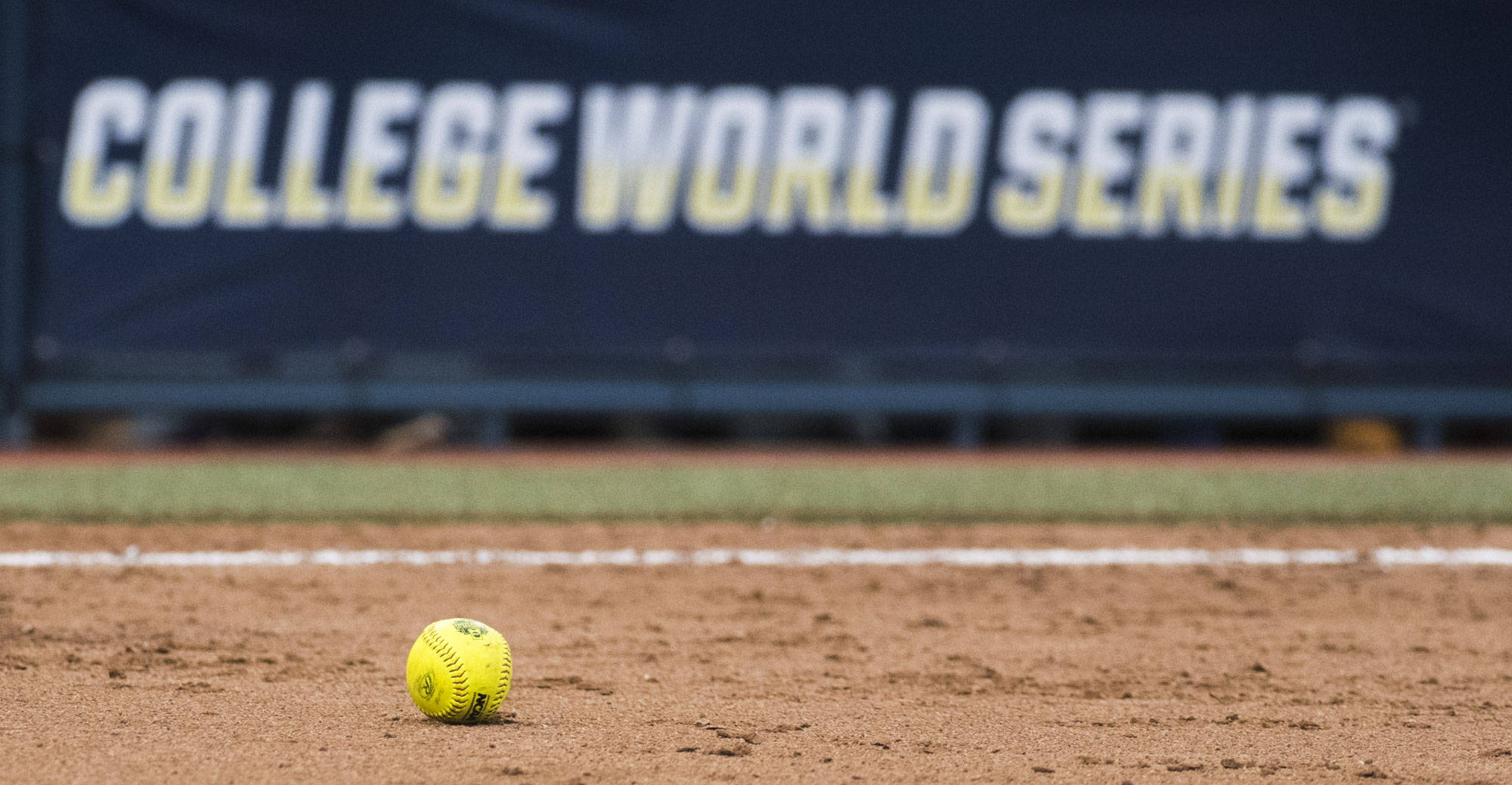 OKLAHOMA CITY – LSU’s chance to start 2-0 in the Women’s College World Series for the first time in six appearances couldn’t come to fruition Friday night at Hall of Fame Stadium-CGE Energy Field as SEC rival and the tournament’s top seed, Florida, scored a 7-0 win over the Tigers.

It was Chelsea’s Herndon’s first-post season hit, a two-run double, that broke open a scoreless game and plated what would be the winning runs to put the Gators up 2-0 in the top of the fourth inning.

The Gators advance to Sunday’s bracket final round and needs just one win to advance to the best-of-3 series that begins on Monday for the WCWS title.

The Tigers (48-21) would need three wins to get to the best-of-three championship series.

Carley Hoover (15-8) took the loss for the Tigers (4 IP, 4 H, 2 ER, 1 BB, 2K) while Kelly Barnhill (26-3) pitched a two hitter to pick up the win for the Gators. Sahvanna Jaquish had one hit as the second batter of the game and Bailey Landry had a bunt single in the sixth.

Florida is now 57-8 on the year as they got for their third WCWS titles in the last four years.

In the decisive top of the fourth for Florida, Aleshia Ocasio led off with a walk and then was sacrificed to second. Jordan Roberts was hit by a pitch. That brought up Herndon who was 0-for-12 in the post-season, including 0-4 in the WCWS. Hoover’s pitch was up in the zone and Herndon, turned on the pitch and sent it down the right field line. LSU’s outfield was set the other way and there was a big gap that allowed the ball to roll almost to the fence.

Ocasio and pinch runner Alex Voss scored to make it 2-0 Florida on Herndon’s fourth double of the year. The Tigers prevented the deficit from being even bigger as first baseman Amanda Doyle was able to nail Herndon at the plate on a bang-bang tag by Jaquish to end the inning.

Florida added a run in the sixth inning on a solo home run by Janell Wheaton off Allie Walljasper that made it 3-0. It was her first career home run in the NCAA Tournament. Florida would add four more runs in the seventh inning.

LSU had some chances early in the contest as Jaquish posted her single up the middle in the bottom of the first after bashing two long foul balls to left. With two outs, Amanda Doyle walked to put runner at first and second. Shemiah Sanchez built a 3-0 count off Barnhill, but the Florida ace worked the count back to full. Sanchez hit the 3-2 pitch sharply to third but Ocasio fielded the ball cleanly and stepped on third for the final out of the inning.

In the second inning, Constance Quinn walked to lead off the inning and took second on a passed ball. Sydney Springfield sacrificed bunted a 2-1 pitch on the right side to advance Quinn to third. Amber Serrett popped up the ball in foul territory and Florida’s Ocasio drapes over the third base photo well to make the catch for the second out. LSU failed to score and the contest remained scoreless through two innings.

Neither team scored in the third setting up the decisive Florida top of the fourth that gave the Gators the lead for good.

LSU’s only other highlights came in the bottom of the sixth when Landry tied the record for hits in a season with a perfectly laid down bunt top open the inning. It was hit No. 91, tying her with Ashlee Ducote who had the same number in the 2000 season. Landry also has the third most hits in a season with 89 in 2015. She will have a chance to go for the record on Saturday night.

Unfortunately, nothing could come of the single as two lead runners for the Tigers were cut down at second base to end the inning.

NOTES – The Gators recorded their 40th shutout of the season, setting a program record. It is the most since Arizona had 41 in 2007 … They are the first team to record back-to-back WCWS shutouts since 2014 … LSU’s two hits were tied for their fewest hits in a WCWS in their six appearances in Oklahoma City … Saturday’s game will be available on ESPN and on the LSU Sports Radio Network (107.3 FM in Baton Rouge and on LSUsports.net/live).