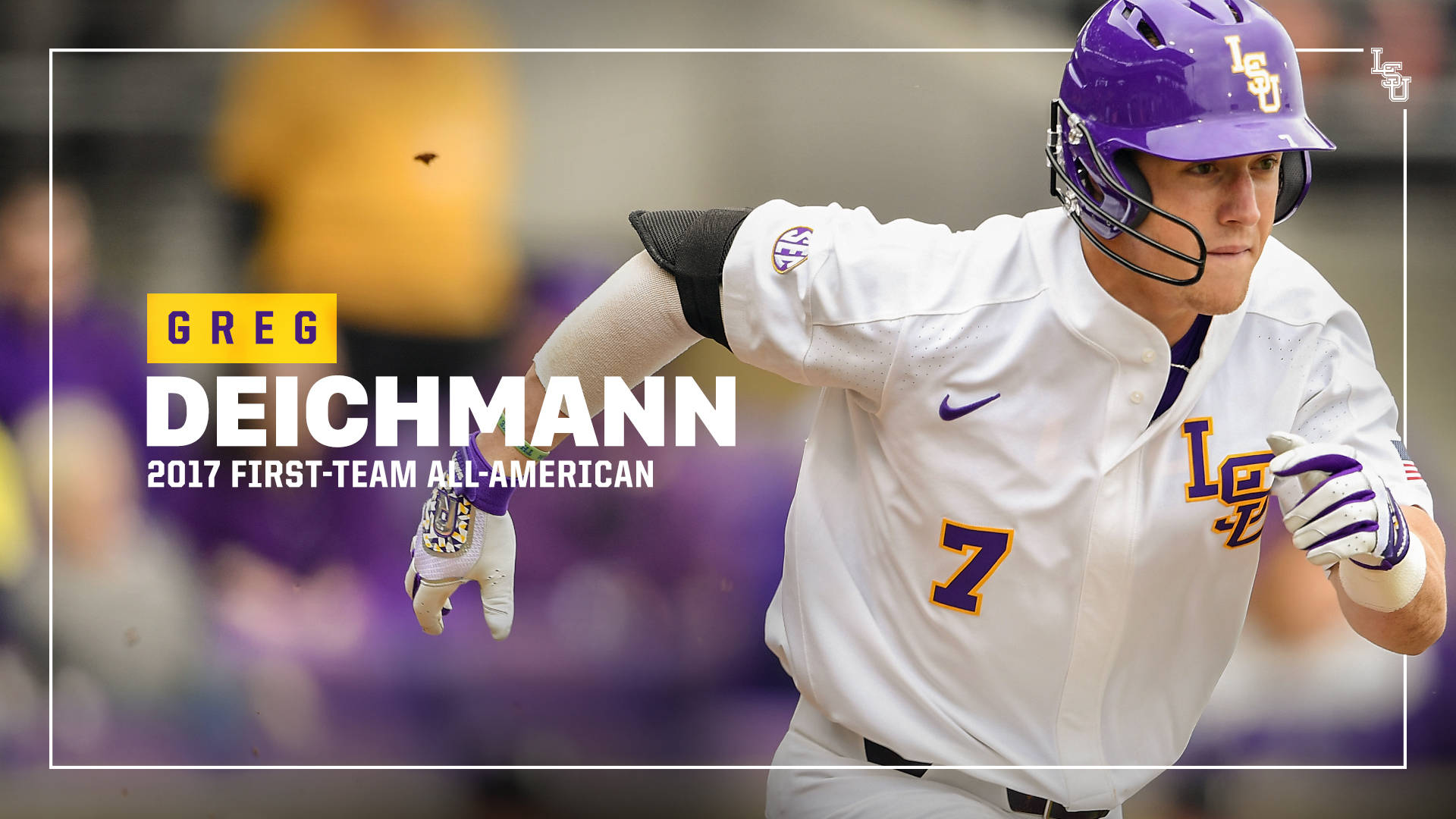 Deichmann was named to the 2017 SEC All-Tournament team after hitting .467 (7-for-15) in four games with one double, two homers, four RBI and three runs. He was 3-for-4 versus South Carolina in the SEC Tournament semifinal last Saturday with two homers, three RBI and two runs scored.

Lange enters the NCAA Regional with 374 career strikeouts and is in second place on the all-time LSU list, trailing only first-place Scott Schultz (409 Ks, 1992-95). In his last three starts this season, Lange is 3-0 with a 0.39 ERA in 23 innings, allowing one run on 17 hits with five walks and 27 strikeouts.

Robertson, a native of McGregor, Texas, was a  2017 second-team All-SEC selection, and he is hitting .314 this season with 16 doubles, three triples, eight homers, 39 RBI, 76 runs and seven stolen bases. Robertson has helped lead LSU to 16 wins in its last 18 games, and he is batting .377 during the span with four doubles, two triples, four homers, 15 RBI and 29 runs.

Robertson was voted second-team all-American and first-team all-SEC in 2016, when he was selected in the MLB Draft by the Cleveland Indians.