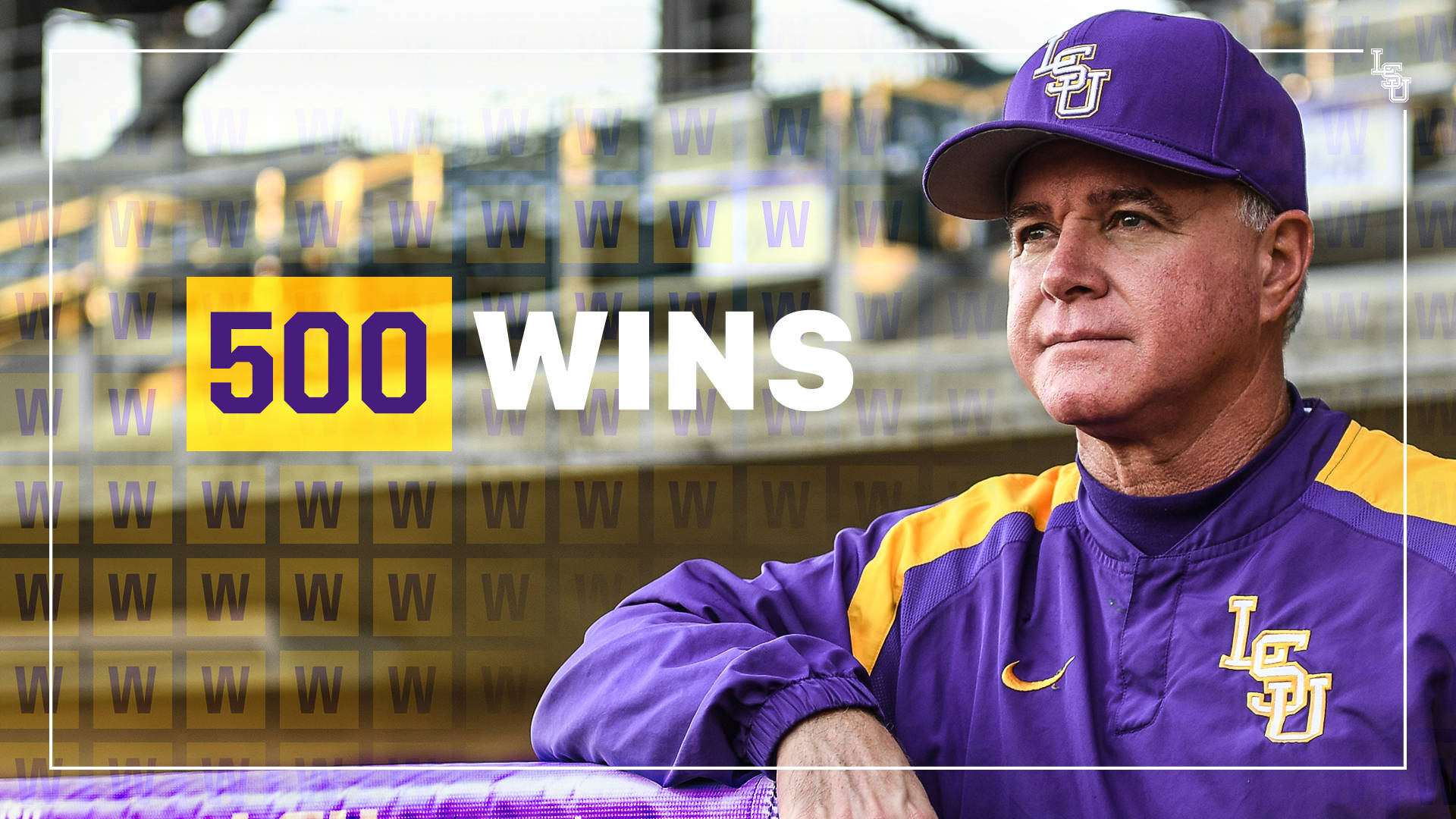 LSU, the tournament’s No. 2 seed, will play third-seeded Kentucky at approximately 8 p.m. on Thursday. Tenth-seeded Missouri will face No. 11 seed South Carolina at approximately 1 p.m. Thursday in an elimination game.

“It was nice to get our 40th win of the year today,” Mainieri said. “We knew Missouri was going to be a tough game. I knew the key to the game would be the job Caleb Gilbert did for us. He pitched his heart out, and I knew he would. I thought he made great pitches and gave us a chance.”

Gilbert, a Hoover, Ala., native pitching in his hometown, worked five innings and limited Missouri to one run on three hits with one walk and three strikeouts, as he raised his record to 4-1.

“It was awesome, I always love coming back to the SEC Tournament,” Gilbert said. “It was a special thing for me growing up to go to all of the SEC Tournament games. I got a start here last year, and it was a good bridge to this year. The nerves weren’t there, and I could just go out and attack hitters and give our team the best chance to win.”

Missouri starter TJ Sikkema (8-3) was charged with the loss, as he surrendered six runs – five earned – on eight hits in 4.1 innings with two walks and two strikeouts.

Missouri opened the scoring in the top of the second inning when leftfielder Kameron Misner launched a solo home run, his seventh dinger of the season.

LSU erupted for four runs on four hits against Sikkema in the bottom of the third inning to take a 4-1 lead. Centerfielder Zach Watson belted a run-scoring double to tie the contest before Freeman gave the Tigers the lead with a sacrifice fly.

The Tigers added two runs in the fifth when Duplantis delivered another run-scoring single, and Coomes contributed an run-scoring groundout.

Missouri narrowed the game to 6-2 in the eighth with an unearned run against reliever Zack Hess, but LSU struck for four runs in the bottom of the frame, as shortstop Kramer Robertson lined an RBI double, and Freeman blasted a three-run homer, his second dinger of the season and the third of his LSU career.

“Sticking to our approach at the plate was a big factor tonight,” Freeeman said. “(Sikkema) was very deceptive, and he had pretty good numbers, and we took that on as a challenge. If we stick by that and execute, then we have a good chance to win.”