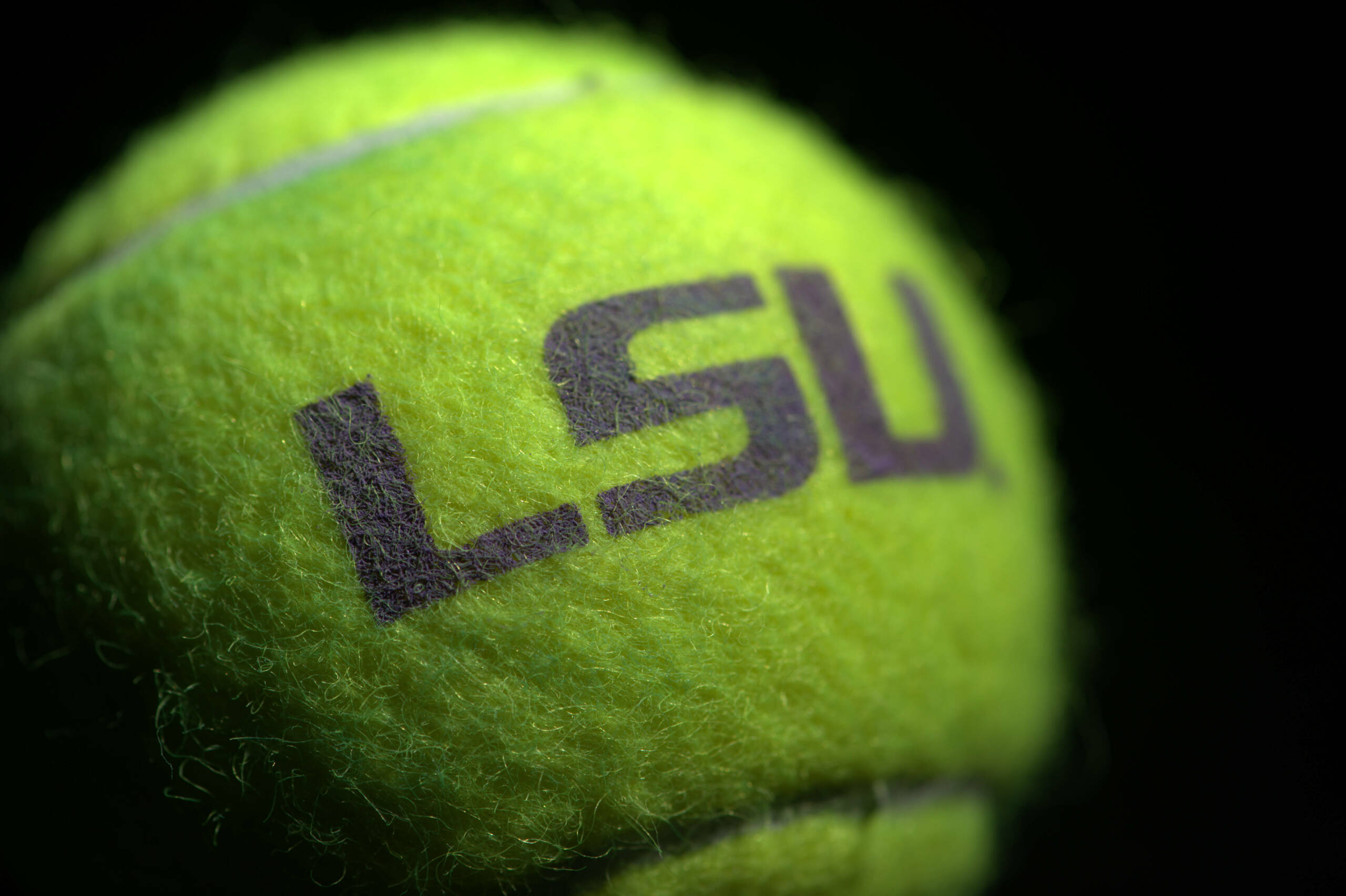 “We appreciate all that Jeff has done for LSU tennis,” Alleva said. “We wish Jeff and his family nothing but success in their future endeavors.”

Brown first joined LSU as a player in 1985, earning All-SEC honors three times as well as serving as the captain of the Tigers’ only team to reach the NCAA Championship Match in 1988. Brown played on the pro tennis circuit for several years before returning to LSU as an assistant coach from 1994-97.

“It’s been a great run,” Brown said. “We had so much success and had so many great people come through our program. I’m proud of all the players that we coached here at LSU and all that we were able to accomplish as a program.”

Alleva said a search for Brown’s successor will begin immediately.