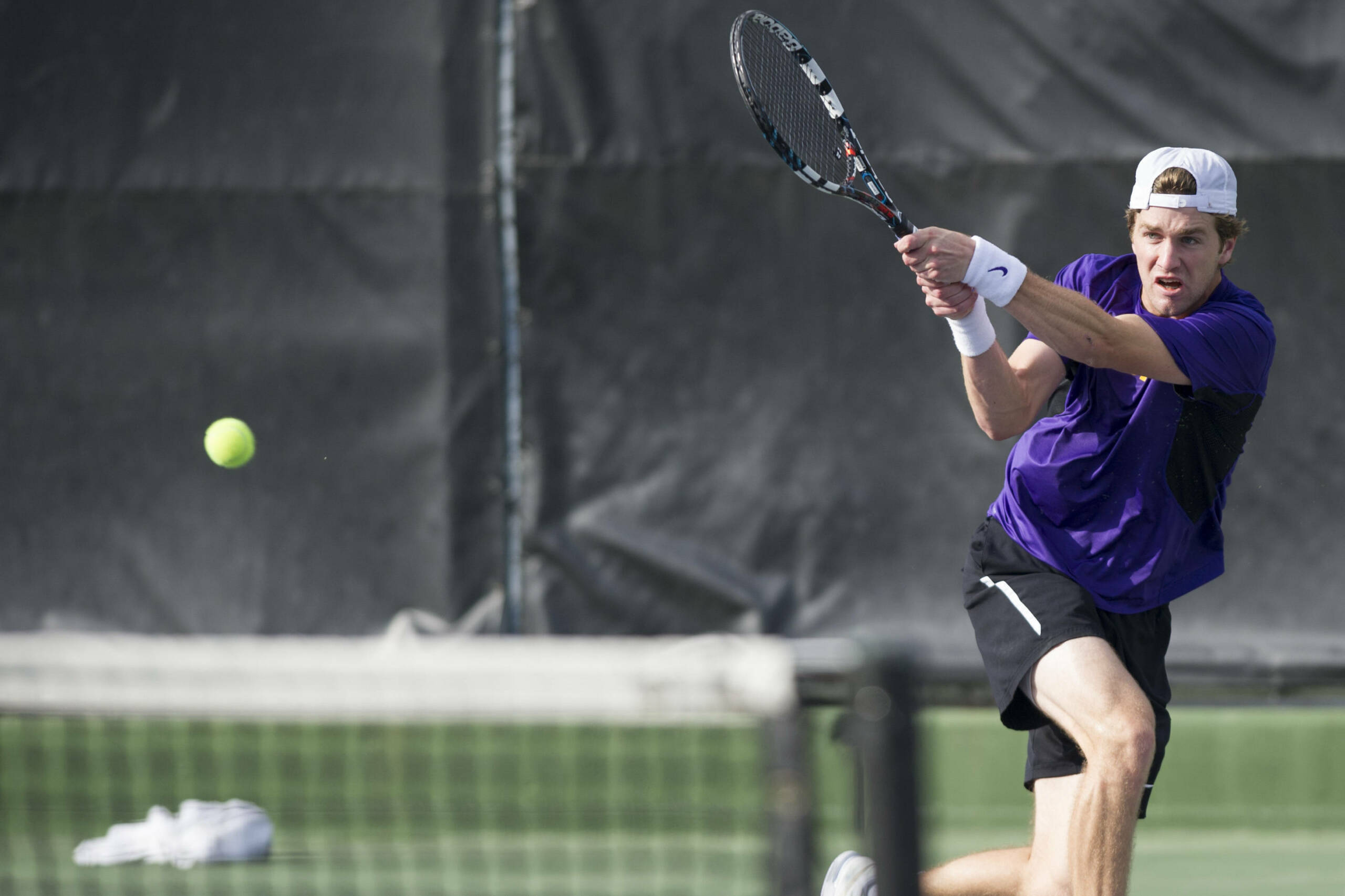 The singles and doubles championships will be held from May 24-29 after the conclusion of the team championships, which run from May 19-23.

Daigle is currently ranked No. 36 in the nation. Last season, the Lafayette, Louisiana native fell in the round of 64 with his debut in the singles championships.

The senior advanced to the round of 16 in doubles with Boris Arias in back-to-back seasons in 2015 and 2016. The duo marked the 22 and 23 All-Americans during head coach Jeff Brown‘s tenure and the first time in LSU history that a pair earned honors in consecutive seasons. Daigle looks to become the first doubles player in school history to earn the honor in three straight seasons.

This season Daigle partnered with Butsch to become the No. 26 doubles duo in the ITA rankings and has notched six wins against ranked opponents. This marks the first time that Butsch will compete in the doubles championships.