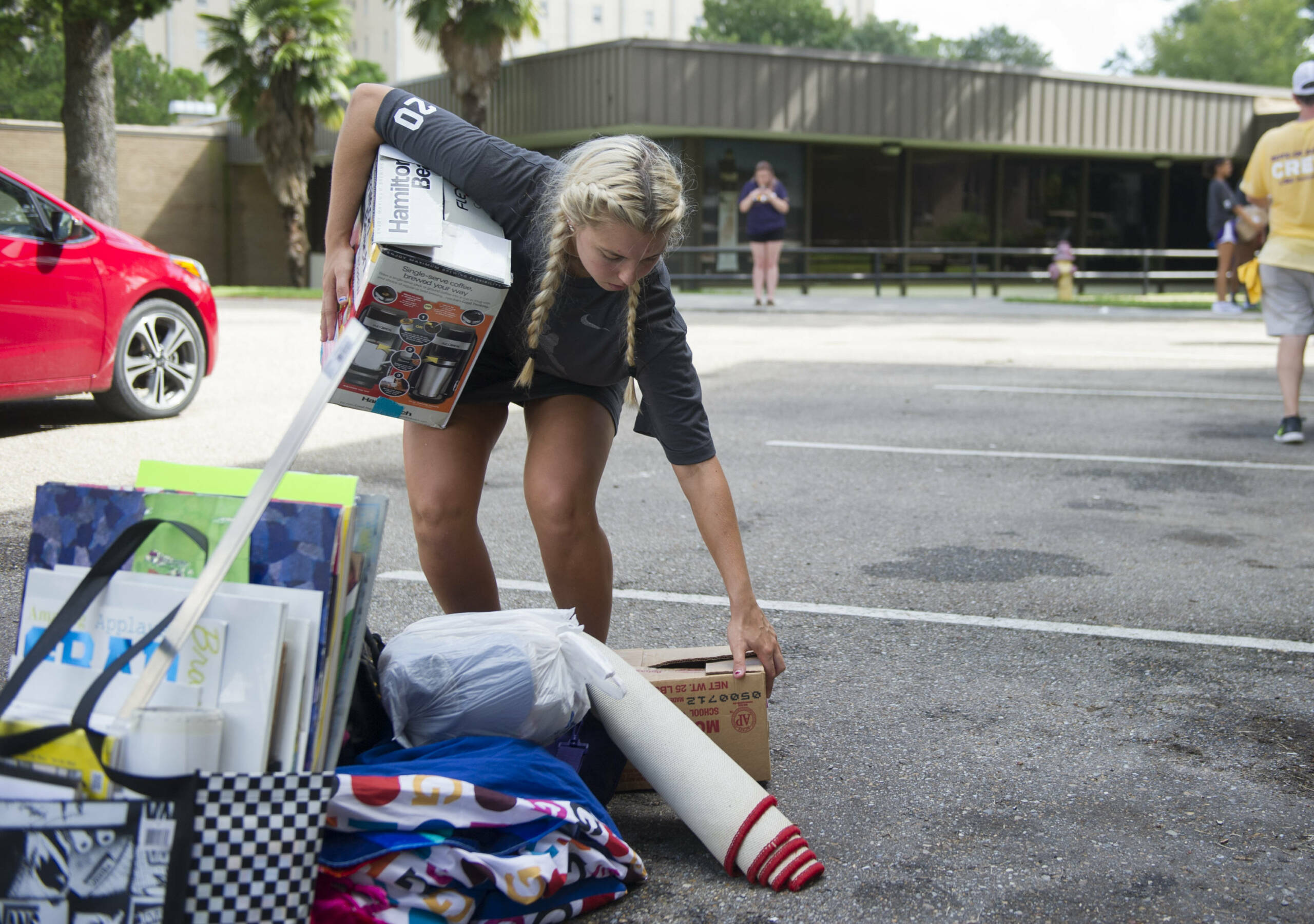 BIRMINGHAM, Ala. – LSU volleyball’s Kelly Quinn has been named to the Southeastern Conference Community Service Team for her efforts in the Baton Rouge Community, the league office announced Wednesday.

Quinn, a native of The Woodlands, Texas, has given back to the community as a leader of the squad’s efforts after the historic flooding in Baton Rouge in August. The junior defensive specialist joined her teammates in more than 20 hours of work after the flood. The biology and kinesiology double major assisted multiple LSU volleyball fans clean out their homes, which had been destroyed during the flood.

A 4.0 student, Quinn attends a local middle school and assists in teaching a physical education class. Quinn also attends Lunch with the Tigers once a month at a local elementary school. She eats lunch and plays with kids during recess.

A leader amongst her fellow student-athletes, Quinn joined her peers in August during freshmen move-in day. She also serves as Secretary for the Student Athlete Advisory Committee (SAAC) and is also the volleyball representative to SAAC.