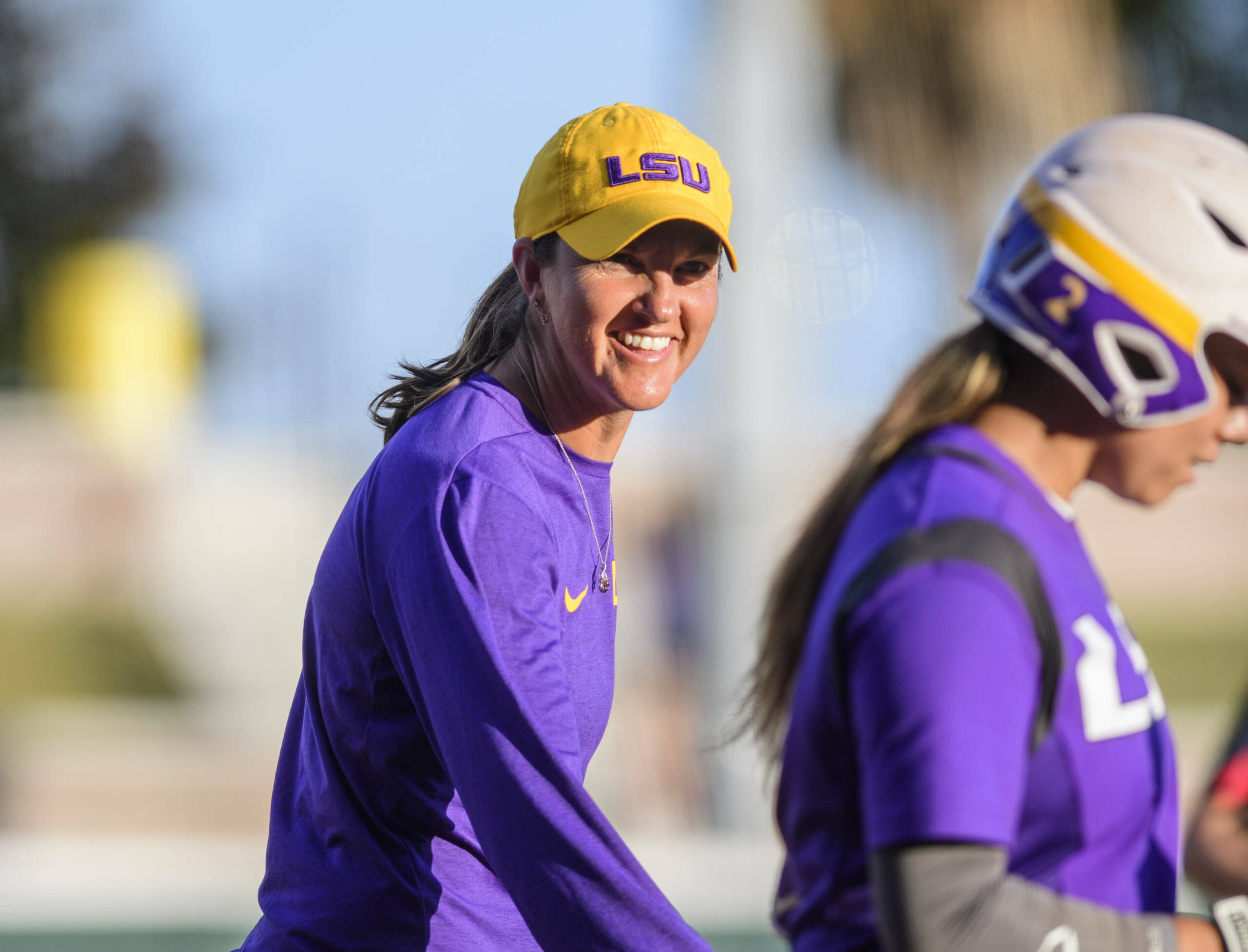 BATON ROUGE, La. – Highlighted by 32 games at home in Tiger Park, the LSU softball team unveiled the 2017 schedule on Tuesday, featuring games against 16 opponents that were in the NCAA Tournament last season.

Coming off back-to-back appearances in the Women’s College World Series for the first time in program history, LSU returns five positional starters and all three starting pitchers from last year’s team that went 52-18 overall and 13-11 in the SEC.

“This year’s schedule will be another great test for our team. We host a wide array of teams from all across the country here at Tiger Park and each of them will present a new challenge,” head coach Beth Torina said. “Our early season schedule, both at home and on the road, will surely prepare us for a tough conference slate.”

LSU will host three non-conference tournaments in the first four weeks of the season in February and early March, playing host to the Tiger Classic, Purple & Gold Challenge and LSU Invitational. When added with Louisiana Tech on February 15, the Tigers will play each of their first 10 games at home and 16 of the first 22 in Tiger Park.

The Tiger Classic February 10-12 will feature two of those tournament teams in Oklahoma State and McNeese State, while also welcoming Penn State to Baton Rouge as well. After hosting the Lady Techsters, LSU will host Georgia Southern and Central Arkansas February 17-19. The Purple & Gold Challenge will be the biggest of the three tournaments, as the team welcomes Illinois State, Florida Atlantic, Illinois, Minnesota and Troy March 3-5.

LSU will travel twice in that early span, closing out the month of February first at the prestigious Mary Nutter Collegiate Classic in Palm Springs, where the Tigers will take on New Mexico State, Bethune Cookman, Long Beach State, UCLA and Utah Feb. 24-26. A date with the Southern Miss Golden Eagles in Hattiesburg will close out February on the 28th.

Last season, the Southeastern Conference sent 11 teams to the NCAA Tournament for the fourth consecutive year, with eight teams earning national seeds. The eight weekends of conference play will begin in early March and close in May.

“As we move into conference play, we know every team in our league will be a quality opponent and we must be ready every time we take the field,” Torina said.

The 24-game SEC slate begins with a road series, as LSU takes on Auburn the weekend of March 10-12 in Alabama. LSU and Auburn will rekindle a rivalry that has seen the two sides play eight times over the last three years, including meeting up in the SEC Tournament title game last May.

All four of LSU’s SEC road opponents qualified for NCAA’s, while two in Auburn and Alabama both made it to the WCWS as well. The Crimson Tide will be LSU’s second away SEC series April 7-9 in Tuscaloosa, kicking off a stretch of seven consecutive road games, ending the following weekend with a trip to Oxford to take on Ole Miss.

The Tigers will close out the regular season and SEC play in Columbia, South Carolina May 5-7, traveling to take on the Gamecocks at Carolina Stadium at Beckham Field.

A matchup against the Georgia Bulldogs opens the home slate of conference games March 24-26 at Tiger Park, with the very next weekend seeing the Bulldogs of Mississippi State come calling March 31-April 2. The Tennessee Volunteers will make their return to Baton Rouge April 21-23, while LSU will honor its senior class in the final home series of the year April 28-30 against Missouri.

While in the midst of conference play, the Tigers will still have a full plate of non-conference opponents, as after taking on Auburn the team will then travel to Kansas, first to take on the Wichita State Shockers March 16 before making the two-hour trek to Lawrence to participate in the Kansas Classic to face the host Jayhawks, Nebraska Omaha, Tulsa and Southeast Missouri State March 17-18.

LSU hosts in-state rivals Nicholls on March 21 and ULM on March 28, heading to Lake Charles on April 11 to take on McNeese State. The last two non-conference foes for the Tigers will be a home date with Northwestern State on April 18 and South Alabama on April 25.

The 2017 SEC Softball Tournament will be held May 10-13 at Sherri Parker Lee Stadium on the campus of the University of Tennessee. The 64 teams selected for the NCAA Tournament will begin double-elimination play at 16 campus sites, with the winners of those regionals facing off at eight campus sites in a three-day, best-of-three series to determine the eight teams vying for a national championship at the WCWS in Oklahoma City.

“I think fans of LSU softball will enjoy following another exciting and extremely completive year,” Torina said. “We look forward to playing in front of the best fans in the country starting in February.”