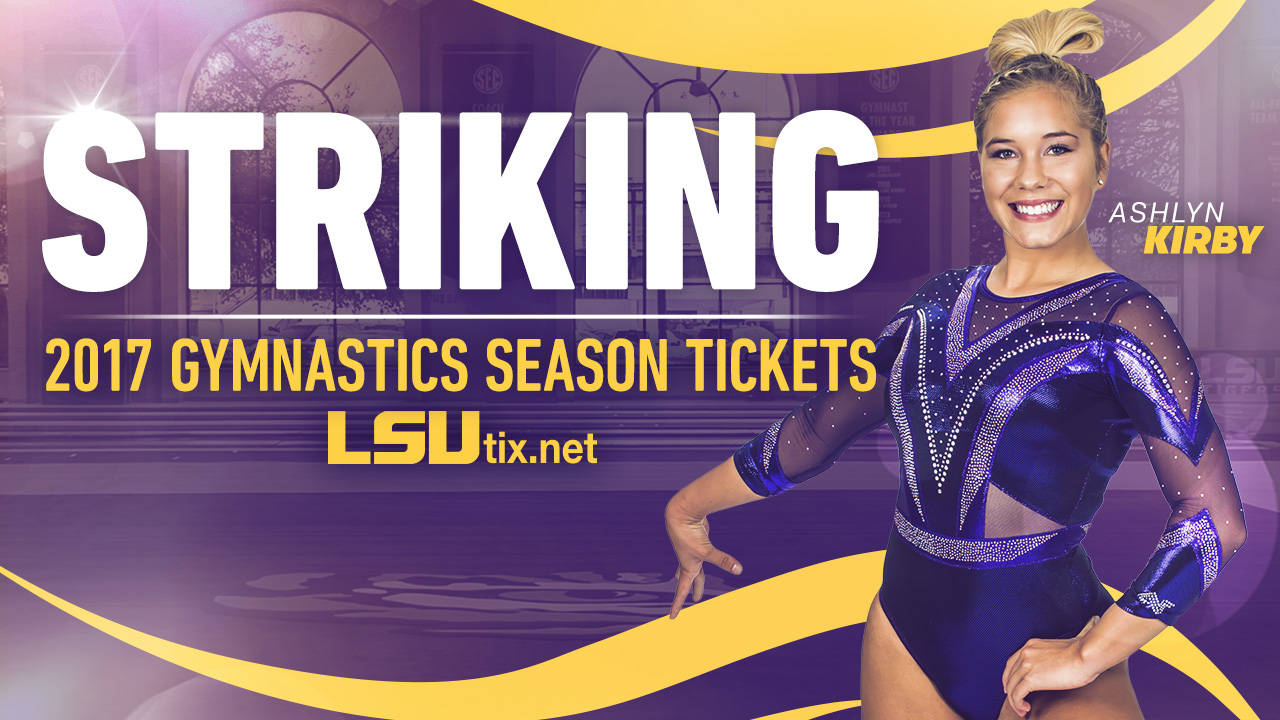 Kirby plans to major in business administration. She is the daughter of Andrew and Susan Kirby and her sister, Whitney, was a gymnast at Georgia from 2012 to 2014.

Do not miss your chance to see Kirby and the Tigers take on some of the nation’s best teams at home and break even more records in 2017.