Nineteen Seniors to be Honored at Tiger Stadium 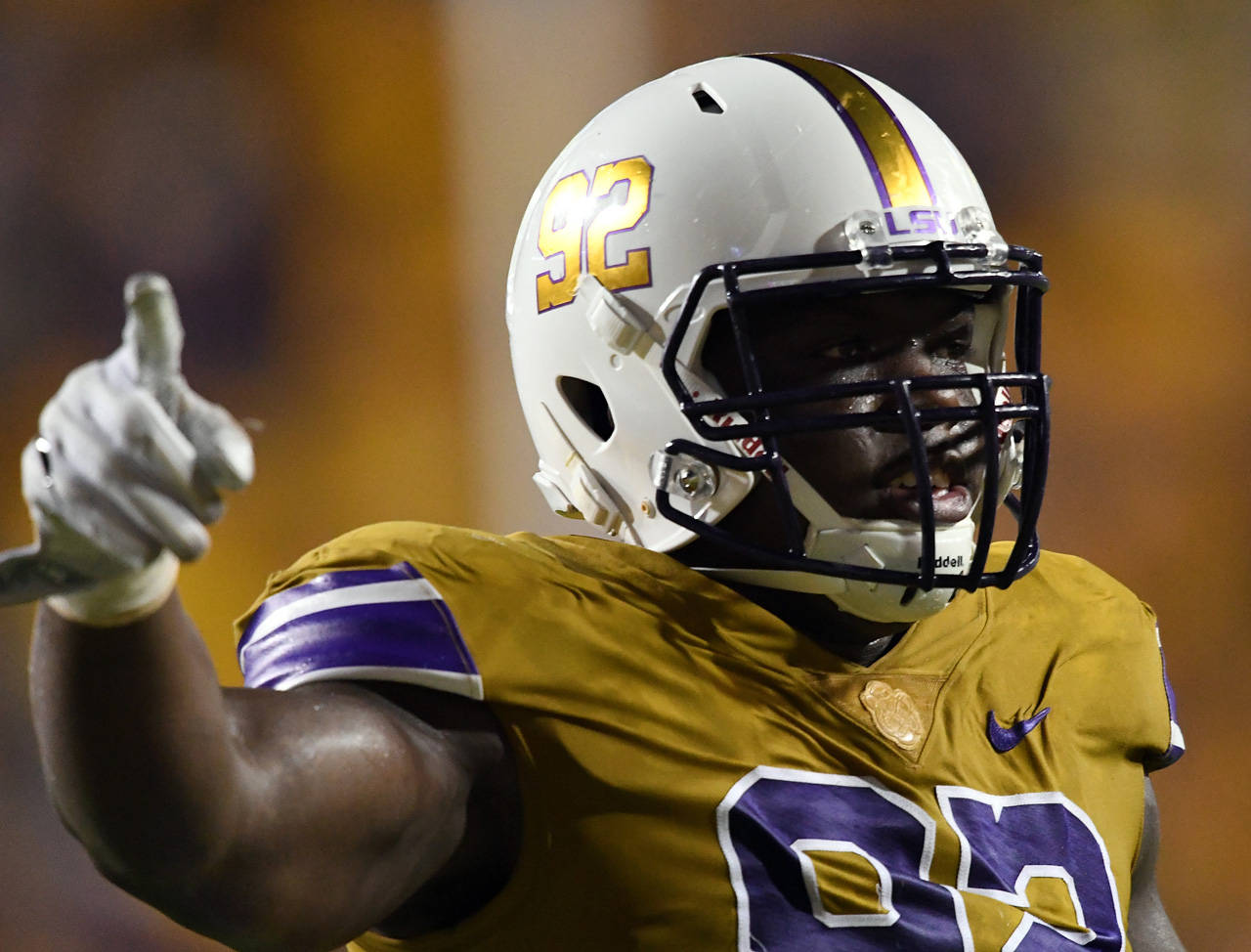 BATON ROUGE – One of the largest senior classes in recent LSU history will be honored on Saturday prior to kickoff when the 16th-ranked Tigers host 23rd-ranked Florida at noon in Tiger Stadium.

The senior presentation will take start at about 26 minutes prior to kickoff at 11:34 a.m. when the teams leave the field.

The 19-player group is made up of 10 members of the 2013 signing class – all of which played as true freshmen for the Tigers that year. It also includes two members of the 2012 class, and a late signee for the 2014 class in Colin Jeter. The remaining six players earned a spot on the team as walk-ons, a list that include kicker Colby Delahoussaye, who later was awarded a scholarship.

This year’s senior class has currently won 33 games, including nine over Top 25 teams; played 43 of its 48 games ranked in the Top 25; and will have played in a bowl game each year, thus extending LSU’s school-record streak to 17 consecutive years with a bowl appearance.

Currently, four members of LSU’s senior class have graduated with another eight scheduled to receive their diploma in December. The remainder of the class in on pace to graduate by the conclusion of the spring semester.

The following is a look at each member of LSU’s 2016 Senior Class and their accomplishments, on and off the field: