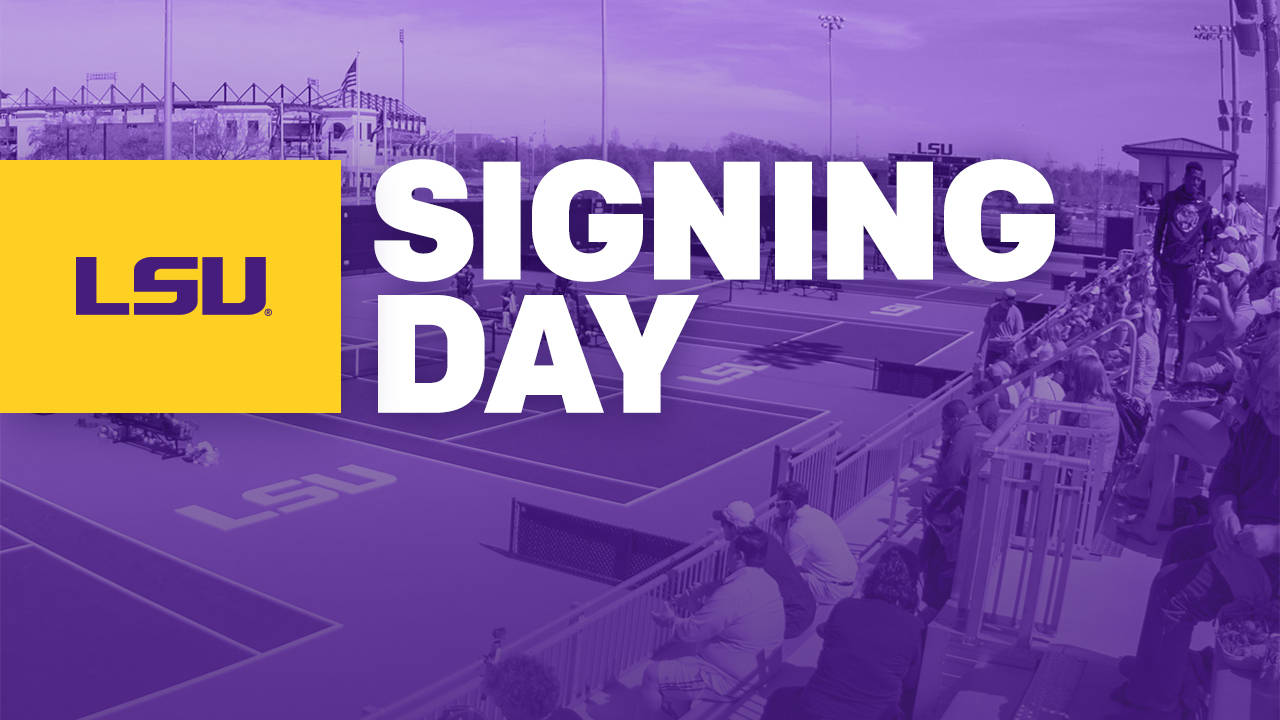 BATON ROUGE— Head coach Jeff Brown and the LSU men’s tennis team announced the signing of Shane Monroe and Eric Samuelsson Friday during the November signing period. The duo is set to arrive on campus in January.

“Shane and Eric bring assets to the team that will allow them to have an impact and help us to become better as a team,” Brown said.

Monroe is a native of Ventnor, New Jersey, who has spent the last two seasons at BYU. He was ranked 90th in the preseason ITA rankings after finishing a stellar sophomore campaign where he earned All-West Coast Conference Second Team singles honors. He compiled an overall 37-17 singles record in his two seasons at BYU and led the team in singles victories during his sophomore season with 21 wins, 13 coming from court one.

“We are excited for Shane to have a new start here at LSU and continue his upward climb in the college game,” Brown said. “His experience should be useful for us.”

The Tigers also add a newcomer to the collegiate game in Samuelsson, who hails from Ahus, Sweden. He has competed in numerous ITF Futures events and has been ranked in the top-three in the 14, 16 and 18 age groups in Sweden.

“Eric has a huge upside and has all of the tools of the game,” Brown stated. “He is a strong kid with an aggressive style that should translate well to college.”