Volleyball Returns to Action with Georgia 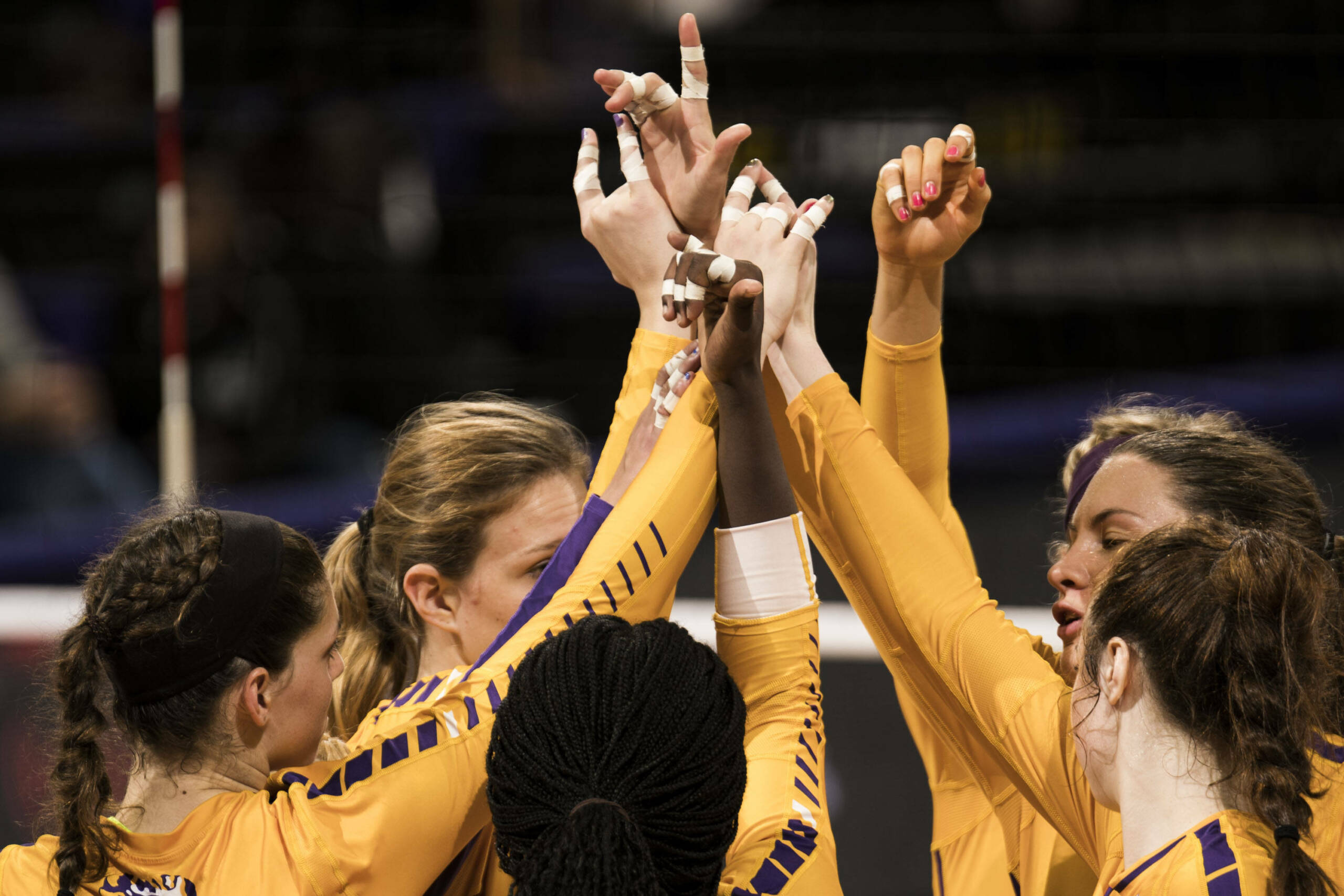 Friday’s match will be streamed live on SECNetwork+. Fans can watch the action online through WatchESPN.com and the Watch ESPN app.

Flory’s Thoughts
“We played Georgia at their place earlier this season and we were successful,” head coach Fran Flory said. “I know that they will have a different game plan and will have one of their best players back in their lineup. We have rested a lot and tweaked our offense so that we will be ready for Friday.”

Match Promotions
Friday is Military Appreciation Night in the Maravich Center. In honor of Veteran’s day, the LSU volleyball program will honor those who are serving or have served in our military forces. Also, the first 1,000 fans will receive an American flag bandana. Admission to the Maravich Center is free and fans are reminded to Geaux Clear.

A Look at Georgia
The Bulldogs are seeking their first conference win in more than a month. Their lone win of the season came against South Carolina in early October, a 3-1 victory. Offensively, Georgia ranks eighth in the league in hitting percentage with a mark of .214. The Bulldogs are the best in the league in service aces with 136 total at 1.53 per set.

Team Notes
>> LSU leads the all-time series with the Bulldogs, 35-21. The Tigers have won 19 of the last 22 matches between the squads with nine wins coming in Baton Rouge.

>> LSU will look to capture its first home win of the season. The team is 0-11 this season at the Maravich Center.

>> Gibson owns a start in every match this season and has played in 82 of 85 sets for the squad. Gibson has more than doubled her kills output from her opening season with 194. The South Dakota native also owns a team-best 67 blocks.

>> Freshman Anna Zwiebel has earned the start in every match this season at setter. The Louisville, Kentucky native owns 645 assists on the season. Sophomore Lindsay Flory has also earned playing time at setter. This season, Flory has played 47 sets and has 173 assists.

>> Junior Kelly Quinn took over as the squad’s libero two weeks ago and has played the position in the last two matches. Quinn surpassed the 200-dig mark against Ole Miss and now has 205 for the season.