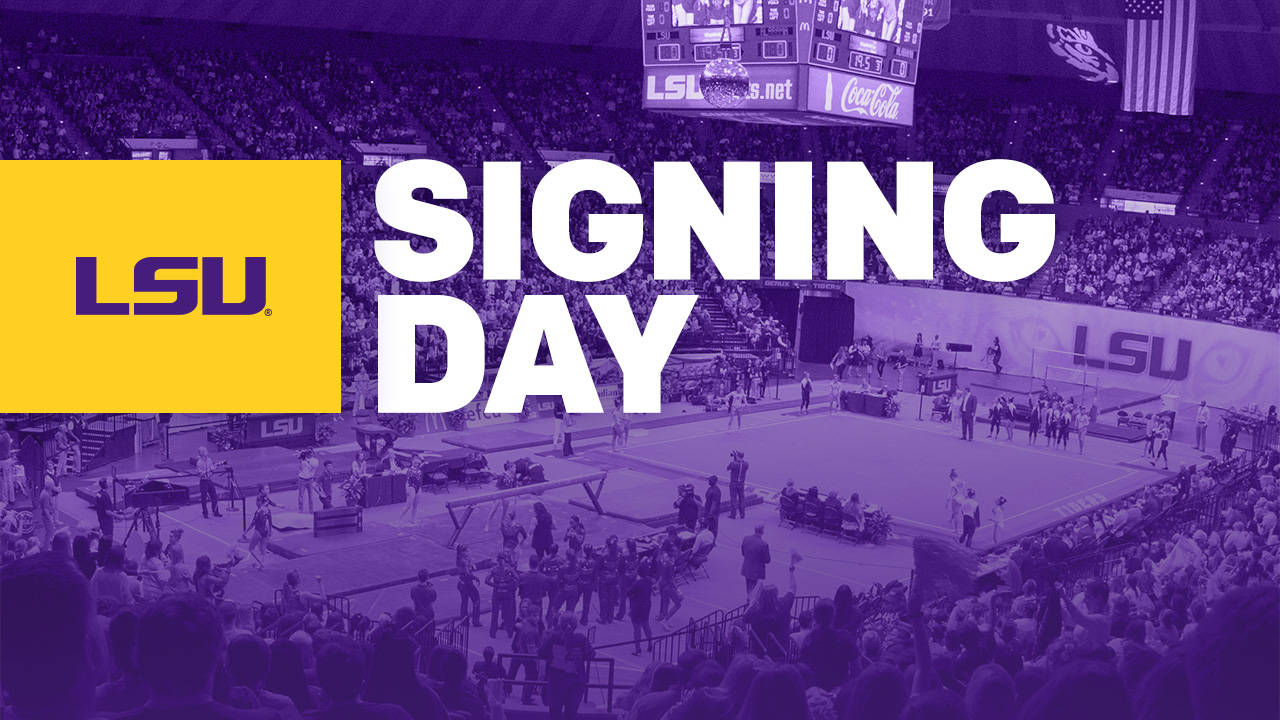 “We expect both Gracen and Reagan to be major contributors right away,” Clark said. “They both have a pedigree from fantastic club gyms. The training that they have had lends itself to a much disciplined style of training.”

“Gracen is from one of the finest programs in the country that develops outstanding gymnasts,” Breaux said. “She is going to be really solid all-around gymnast, and with her degree of difficulty, she will come in our program and compliment the gymnasts we have next season.”

Campbell is coached by Kim Zmeskal-Burdette and Chris Burdette at Texas Dreams Gymnastics in Coppell, Texas. Campbell is a three-time J.O. Level 10 National Championship qualifier and participant at the 2013 Nastia Liukin Cup.

Campbell owns 11 top-five finishes at J.O. National Championships, including in 2016 when she finished first on bars, fourth on beam and floor, and fifth in the all-around. Campbell owns three second-place finishes on beam over her career at J.O. championships and will make an immediate impact for the squad in 2018 on the event.

“Reagan comes from a fabulous program in the Dallas area,” Breaux said. “She is outstanding on balance beam and should come in and have an immediate impact for us. I look forward to coaching her on beam, and having her in the lineup with Erin Macadaeg and Myia Hambrick will be great. She is a solid all-arounder and a real standout on beam.”

“We know they will be great leaders in and out of the gym and their personalities will fit in with our style and philosophy of loving to have a good time while we work very hard,” Clark said. “We are excited for them to join us for the fall and the 2018 season.”