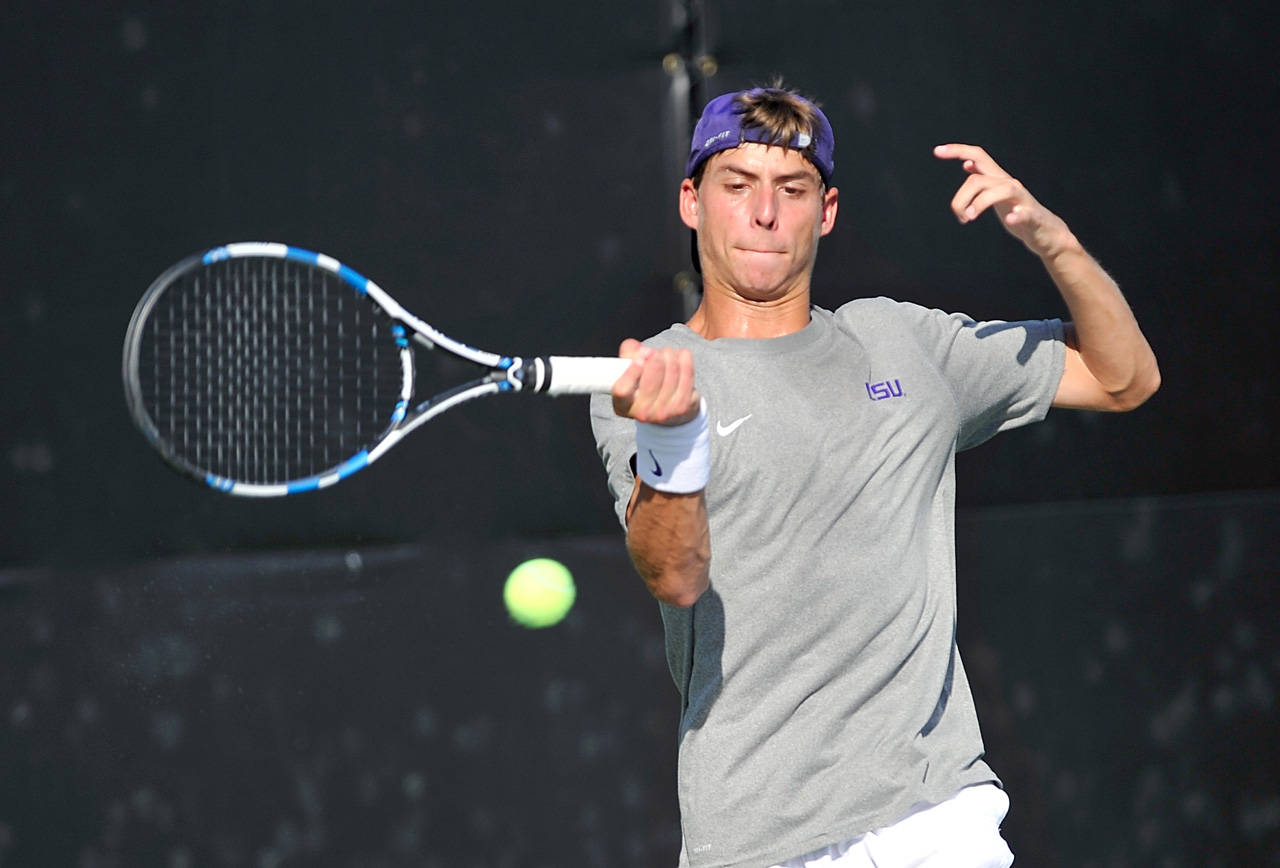 TUSCALOOSA, Ala.— Senior Justin Butsch and sophomore Cameron Andry wrapped up the final day of the SEC Coaches Classic with singles victories at the Alabama Tennis Center.

Andry took a straight-set, 6-2, 6-1, contest against Alabama’s Hayes Brewer in the John Stimpson draw to collect his second singles win of the weekend, and 48th-ranked Butsch worked a hard-fought match to secure a 6-2, 5-7, 6-4 win against Arkansas’ Adam Sanjurjo in the Francisco Rodriguez draw.

The SEC Coaches Classic concluded the Tigers fall season, and the team will return to action Sunday, Jan. 8 at the Rainbow Warrior Invitational in Honolulu, Hawaii.

“We played a bunch of matches this week, which is what we needed,” head coach Jeff Brown said. “Now, all of our attention turns to preparing for the dual season.”

After securing two wins earlier in the weekend In the Jeff Robinson draw, Nikola Samardzic pushed his final match to a first set tiebreaker, but Auburn’s Conner Huertas defeated the sophomore 7-6(3), 6-1.