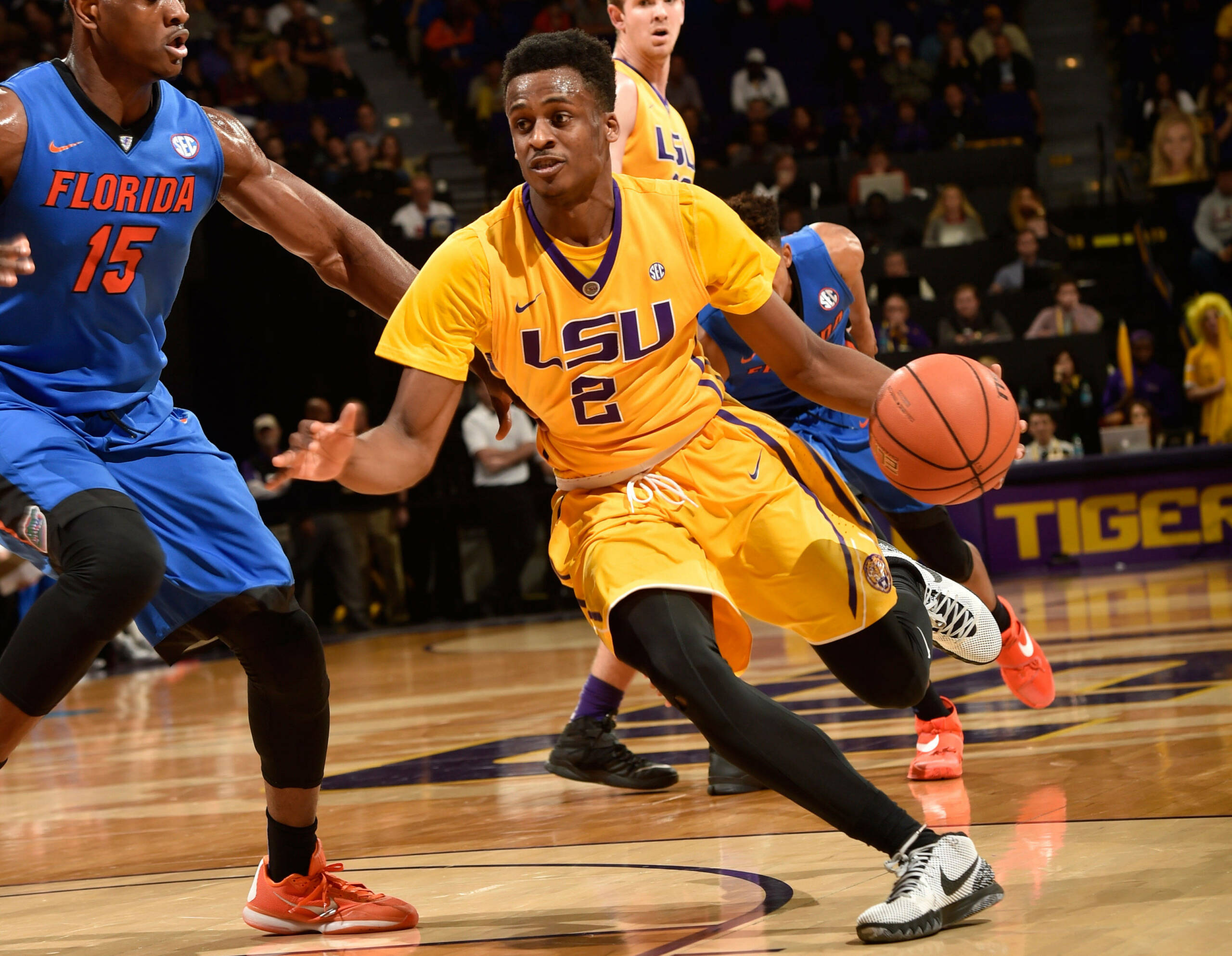 BATON ROUGE – The LSU men’s basketball team will have its final rehearsal for the 2016-17 season when it hosts an exhibition game at the Pete Maravich Assembly Center on Monday night at 7 p.m. against undefeated Reinhardt University.

There is no admission to the contest which will be broadcast on the LSU Sports Radio Network (Eagle 98.1 FM in Baton Rouge) and simulcast streaming video on SEC Network+ and on Watch ESPN.

“Our guys are excited and looking forward to a great challenge and that challenge has to be about us come Monday as we continue to improve and embark on a new season,” said LSU Coach Johnny Jones as he begins his fifth season as head coach at LSU. “We had a good scrimmage I thought against another opponent (Oct. 29). I thought our guys made some positive strides and it was good to be back out on the floor with some new guys. We’re looking at some things that we’re doing on the offensive end and areas that we can improve offensively and defensively as well. We’re encouraged by some of the things we saw. We have a ways to go but we’re excited about the guys we have an opportunity to get there with.”

The Tigers won 19 games last year and was 11-7, tying for third in the league for the second straight year.

It appears, although still fluid, that the lineup for the exhibition game will be from a group of seven players with either Baton Rouge freshman Skylar Mays or junior Jalyn Patterson starting at the point. Antonio Blakeney, a pre-season All-SEC selection, should start at the wing with the third guard either Patterson or another Baton Rouge product sophomore Brandon Sampson. Junior college transfer, the 6-10 Duop Reath, will probably have one of the inside starting positions with either Elbert Robinson III and Aaron Epps, both juniors, in the race for the other forward/center position.

In his media session at the end of the week, Coach Jones discussed what he liked from the closed scrimmage and generalities the team teams to work on.

“I liked that we were still able to put up some points,” he said. “We have guys who can make baskets and our athleticism shows. Defensively we showed in some spots that we’re very capable in some areas, but there are certainly some places where we have to improve. Again its more teaching points, becoming more fundamentally sound on that end of the floor and just understanding throughout the process that we’re going to make mistakes, but we have to make sure we lessen those. There are going to be some nights where we may not be as fluent on the offensive end of the floor. I think our defense can be a mainstay and I think we have quality guys that are capable of doing that.”

LSU’s defense may be called up against an Eagles team that is 4-0 early on in the season that loves to score and can in bunches, averaging over 87 points a year ago. So far in four games, the NAIA school from Waleska, Georgia is averaging 87.2 points a game under fifth year coach Jason Gillespie. Reinhardt stayed undefeated with a buzzer-beating score by Samuel Buckley in an 88-86 win over Ave Maria in a tournament in Jacksonville, Florida Saturday.

Tickets for the opening games, all non-conference games and Pick 3 and Pick 5 mini-plans are available online at LSUtix.net and at the LSU Athletics Ticket Office. Keep up to date with LSU Basketball @LSUBasketball on Twitter and www.Facebook.com/LSUBasketball on Facebook.