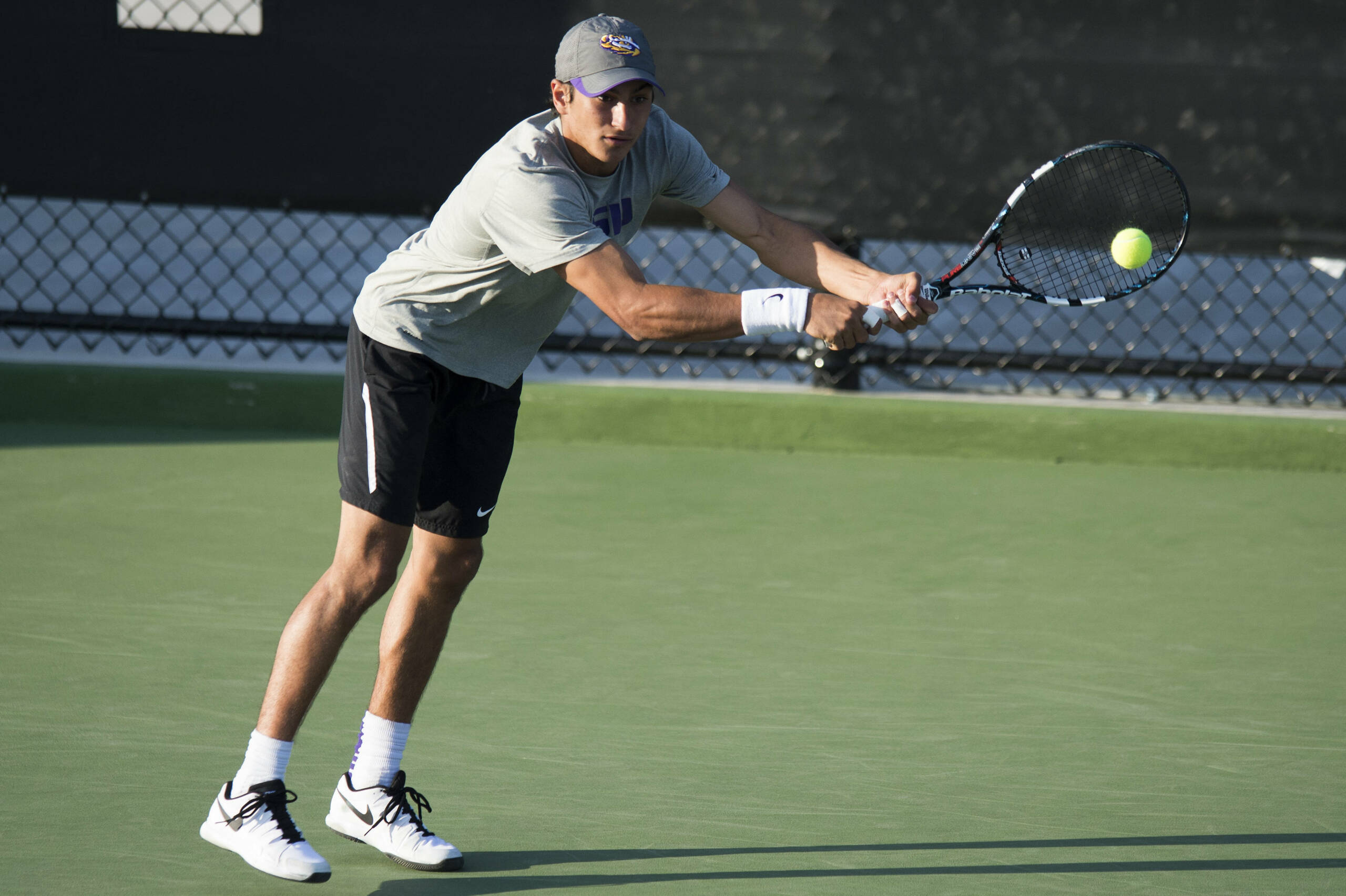 TUSCALOOSA, Ala.— The LSU men’s tennis team is set to compete in its final fall matches in the SEC Coaches Classic at the Alabama Tennis Center.

The Tigers will begin competition Friday morning and will square off against competitors from nine schools in the three-day event.

“This is a great way to end the fall,” head coach Jeff Brown said. “This is as strong of a field as we could ask for. Every round is going to be a challenge.”

LSU will have three doubles pairs begin at 9 a.m. Friday as Gabor Csonka and Julian Saborio are set to take on Arkansas’ Juan Marino and Adam Sanjurjo. Justin Butsch and Agie Moreno will square off against Auburn’s Max Hinnisdaels and Carles Sarrio, and Nikola Samardzic and Rafael Wagner will compete against Auburn’s Conner Huertas and Dante Saleh.

In singles competition, sophomore Cameron Andry will compete against Austin Rables of Arkansas in the first round of the John Stimpson Main Draw.  Saborio will take the court after a first round bye against Hayes Brewer of Alabama in the second round.

Csonka will take on Alabama’s Spencer Richey, and Samardzic will compete against South Carolina’s Harrison O’Keefe in the Jeff Robinson draw.