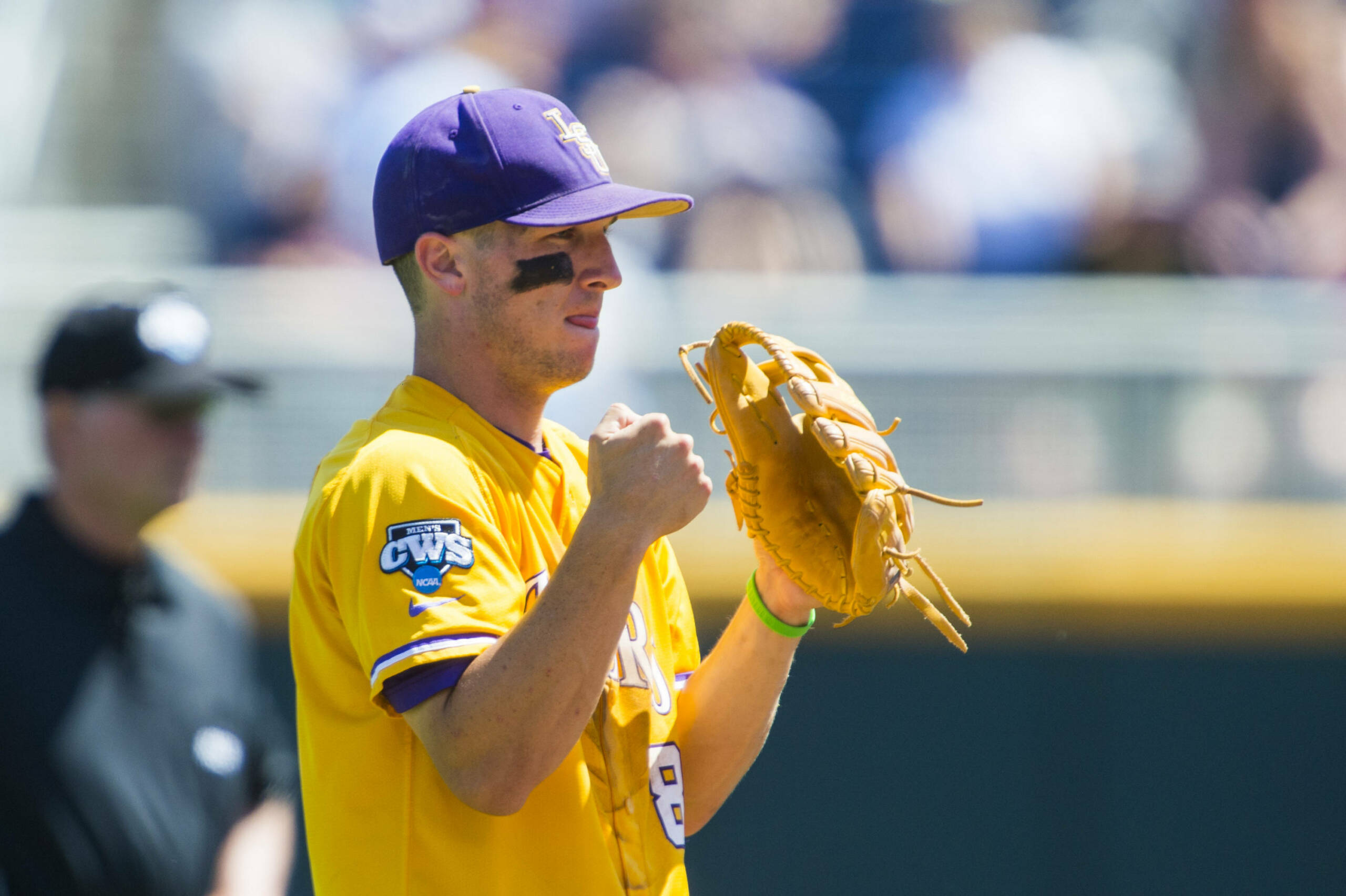 Bregman, one of the most dynamic players in Tiger baseball history, is putting his All-Star skills to work to help LSU raise dollars through the LSU Alumni Association Alumni Fund to support scholarships, professorships, faculty awards and other programs of excellence that touch all areas of university life.

“I am excited to be able to share my time and resources to assist my alma mater in this way,” Bregman said. “As the Honorary National Fund Chairman, I urge Tigers everywhere to support LSU through the alumni association. Alumni support is critical to national rankings and definitely impacts the future of the university and the state. Every person’s participation counts.”

Bregman played three years of college baseball for LSU.  He was voted the 2013 National Freshman of the Year by Baseball America; won the 2013 Brooks Wallace Award, as the best college shortstop; and was a two-time All-American.

He was selected near the end of his junior year by the Houston Astros with the second pick in the first round of the 2015 MLB draft. He was named a 2016 AA mid-season All Star, and the Astros called him up to the major leagues in July 2016.

“Alex will certainly attract the attention of LSU Tiger Nation, and we are delighted to have him on our team,” said Cliff Vannoy, association president and CEO. “He joins an outstanding group of individuals on our Global Board of Directors and an enthusiastic staff dedicated to ‘Investing in Tigers and Transforming Lives.’”