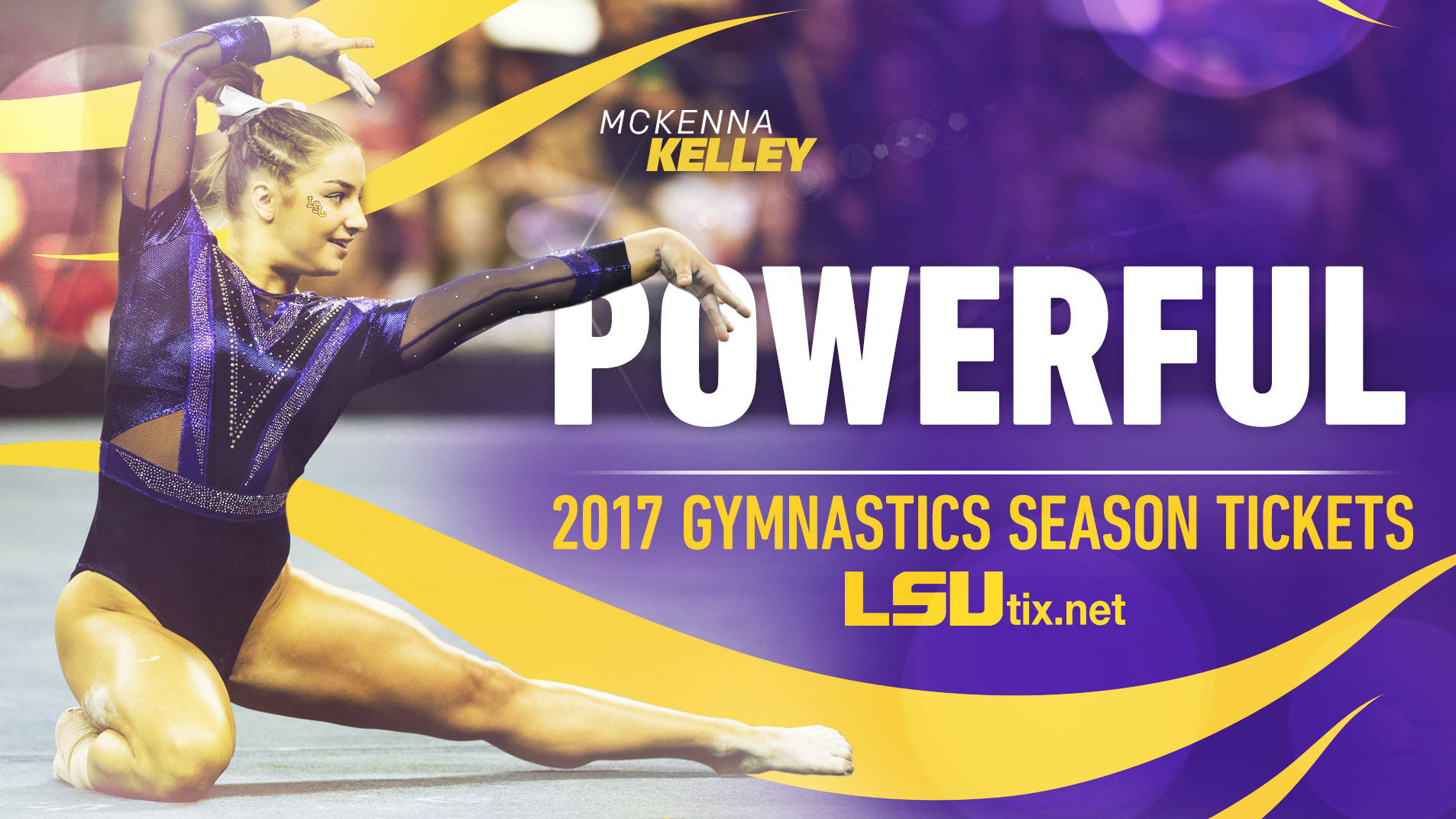 BATON ROUGE – In her first season as a Tiger, McKenna Kelley showed off her power as a member of the floor lineup in 13 of 14 meets.

Kelley earned a 9.85 or better on floor in the final eight meets of the season. The Houston, Texas native posted a career-high tying 9.925 at Southeastern Conference CHampionshisp to earn a spot on the SEC All-Freshman team.

The sophomore helped LSU achieve a school-record finish as the national runners-up with a 9.90 on floor at the NCAA Super Six. Going into 2017, Kelley will have a chance to compete for several spots in the lineup.

Do not miss your chance to see Kelley and the Tigers take on some of the nation’s best teams at home and break even more records in 2017.