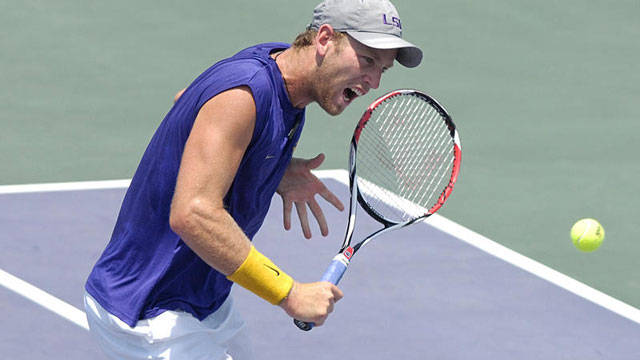 The 39th ranked duo in the world has combined to win five ATP titles in the past two years, and Venus’s overall record for the year now sits at 29-12.

Earlier this year, Venus became the first LSU men’s tennis player to compete in the Olympic Games and played for New Zealand with partner Marcus Daniell in the men’s doubles first round.

Venus and Pavic, also, reached the third round of Wimbledon for the second consecutive year.

The All-American and SEC Player of the Year was the first player in program history to capture the D’Novo/ITA All-American title in 2008. He is also one of only two Tigers to earn a top-10 finish in both singles and doubles as he was ranked No. 7 in singles and No. 4 in doubles in 2008.