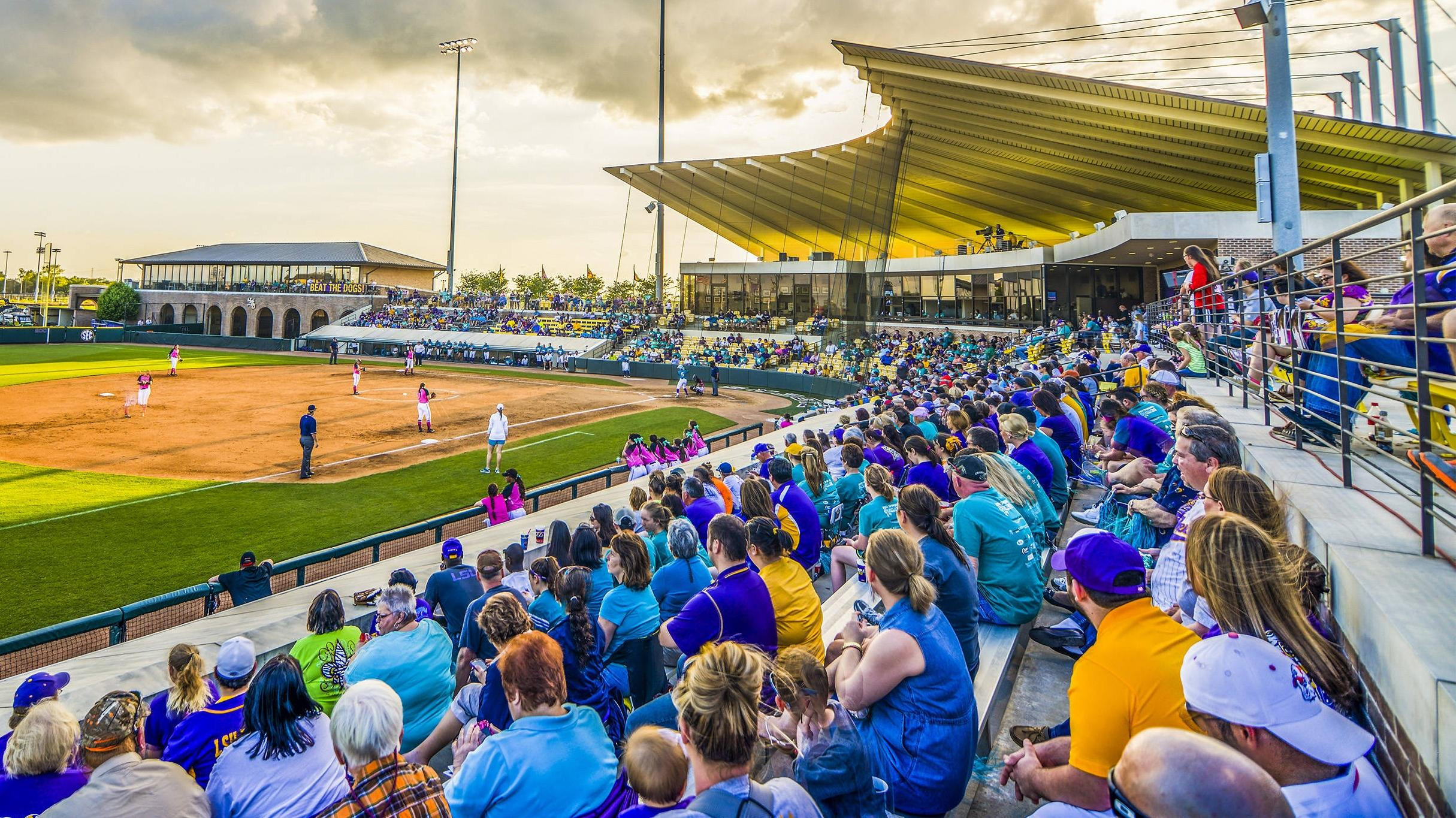 BATON ROUGE, La. – The LSU softball team today announced the addition of former University of Tennessee standout Melissa Brown as a volunteer assistant coach to join the coaching staff for the 2017 season.

Brown played for Tennessee from 2010-13, earning her bachelor’s degree from UT in kinesiology, while earning her master’s in sports psychology. She served as a graduate assistant for the Vols, while also holding a role as an assistant softball coach and adjunct instructor at the College of the Canyons.

“We are happy to add Melissa to our staff. She brings a wealth of knowledge and experience from one of the top programs in the country,” head coach Beth Torina said. “She will be a versatile coach as she understands virtually every position on the field and all aspects of offense. She is a true up-and-comer in our game. We are lucky to have her at LSU.”

The Valencia, California, native played in over 200 games at Tennessee, while making over 150 starts during her four-year career, helping lead the Volunteers to a trio of Women’s College World Series appearances, winning the SEC tournament title in 2011 and earning a national runner-up finish in the 2013 season.

Along with her contributions on the field, Brown was also strong in the classroom as she was twice named to the SEC Spring Academic Honor Roll, while also being named to the 2012 Capital One Academic All-District III First Team. As a senior she was named to the SEC Community Service Team in 2013.