Volleyball Falls in Three at Duke 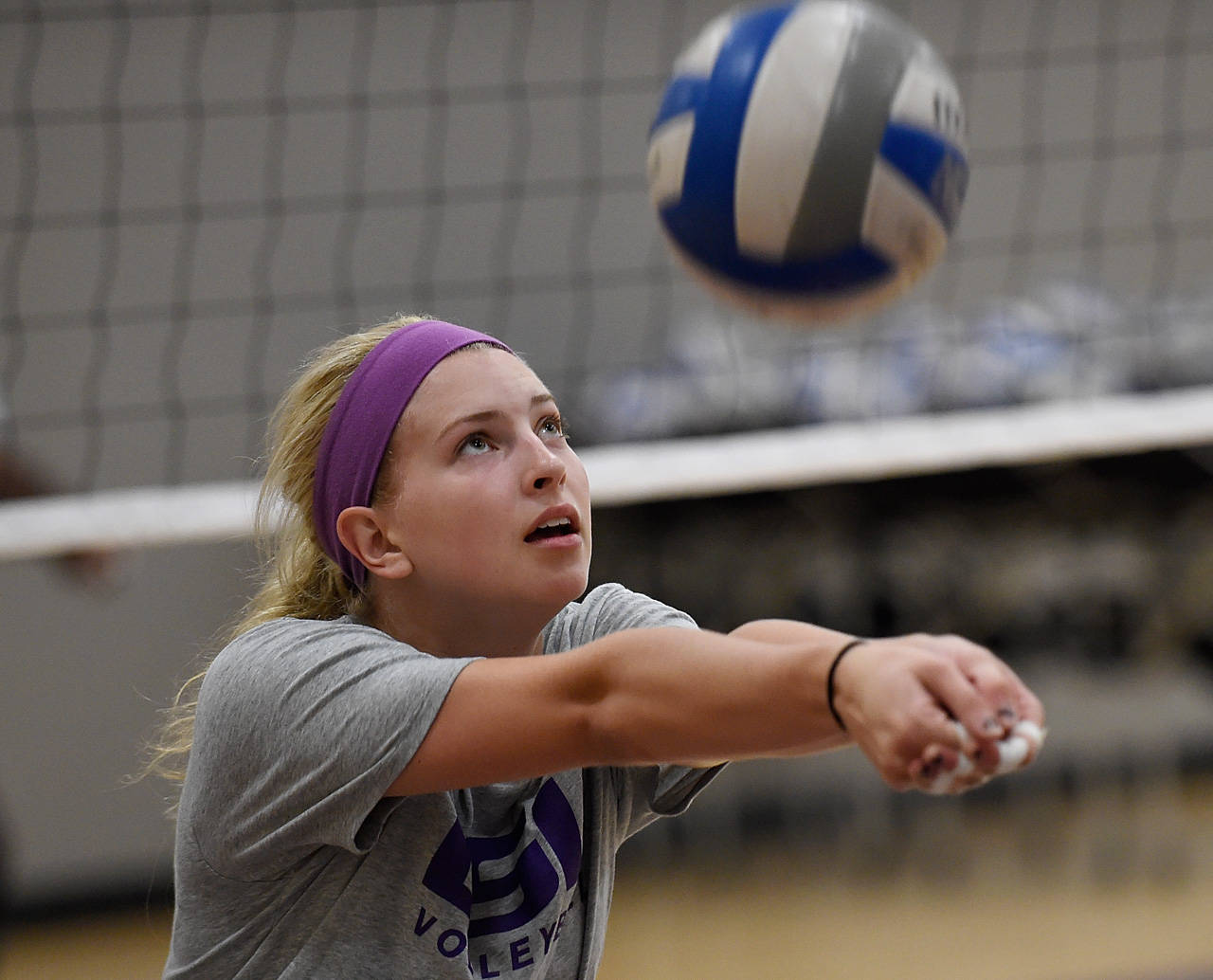 DURHAM, N.C. – LSU volleyball suffered its first loss of the season 17-25, 16-25, 19-25 at the hands of the Duke Blue Devils to conclude the opening weekend of the 2016 season Saturday night at Cameron Indoor Stadium.

The Tigers moved to 2-1 on the season with the loss while Duke improved to 3-0.

Flory’s Thoughts
“This match was not what we expected to end the tournament, but we will learn from it. We have plenty of room for improvement and look forward to getting back in the gym to correct some things.”

Opening Set
LSU hit .081 in the opening set with 10 kills and seven errors. Duke hit .235 with just six errors. Khourtni Fears led the squad in the first set with a .250 hitting percentage. After LSU took a timeout down 14-16, The Blue Devils went on an 11-2 run to close out the set.

Second Set
The Tigers improved their hitting percentage to .409 and committed just one error, but Duke outhit the visitors with a .517 clip and just two errors. Both Milan Stokes and Cheyenne Wood tallied aces in the set. Tied at nine, Duke gained the lead on a kill and never looked back to win the set 25-19.

Final Set
Tureaud led the team with four kills in the set. Zwiebel accounted for nine assists and also assisted on a block. The Blue Devils once again outhit the Tigers .424-.269. The teams were neck and neck tied at nine again but Duke took control to take the match in three.

>> Tureaud closed out a solid debut for the team with a .294 hitting percentage and eight kills. The freshman also assisted on a block.

>> Freshman Sydney Mukes was second on the team with seven kills.

Who’s Next
LSU returns home for the second weekend of the season as hosts of the Tiger Classic. The squad opens the tournament at 10 a.m. CT Friday against UCONN inside the Peter Maravich Assembly Center. Admission to all home matches is free.