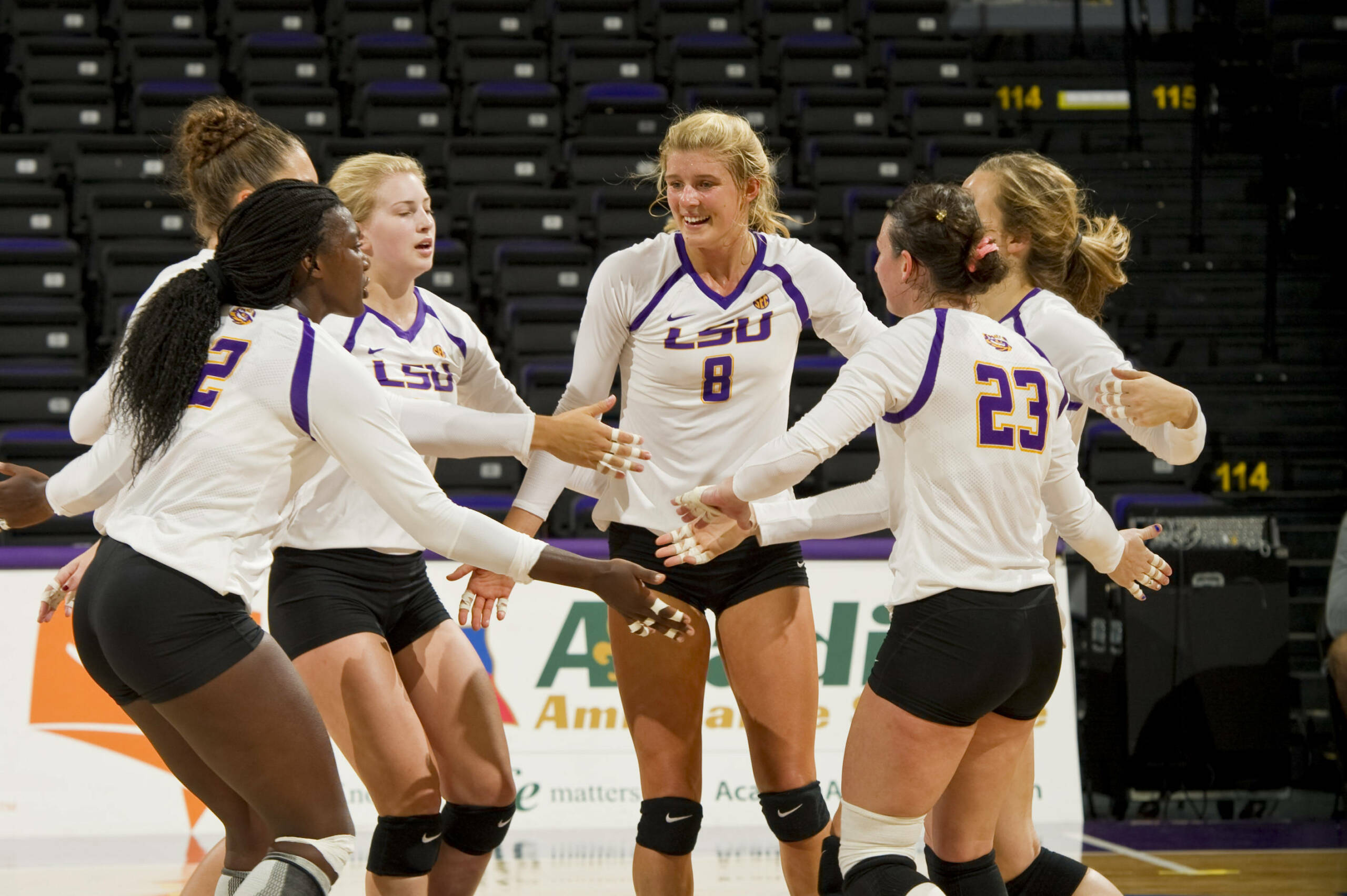 The Duke Invitational features the host Duke Blue Devils along with Eastern Kentucky and UNC Greensboro. All matches of the tournament will be streamed live through ACC Network Extra on ESPN3.com and the Watch ESPN app. Live stats can be found at LSUsports.net, with updates through the team’s Facebook and Twitter pages.

Fran’s Final Thoughts
“We are excited to get the season started. Our team is ready to get out there and compete and demonstrate the resiliency of our state and our city.”

Series History with the Field
This marks the second time LSU has faced Eastern Kentucky. The teams met in 1986 with the Tigers winning 3-1. LSU has never faced UNC Greensboro in the program’s 43-year history. This is the seventh meeting between LSU and Duke with the Tigers leading the series 4-2. The matchup is the first between the two teams since the 1995 season.

Tiara Gibson >> Gibson is the squad’s lone senior. Gibson played in 24 matches in her first season at LSU and played in 66 total sets. The South Dakota native hit .253 on the year with 68 kills for a 1.03 kills per set average.

Khourtni Fears >> Fears is set to return to the court after sitting out the past two seasons with knee injuries. In her last season of competition, 2013, Fears was second on the team in hitting percentage at .273.

Gina Tillis >> Tillis led the team in kills and kills per set last season with 295 and 3.60 respectively. Last season, Tillis had four double doubles, and she finished the season with 15 matches of double-digit kills.

Cheyenne Wood >> Wood saw significant playing time in 2015 as she was the only player to play in all 108 sets along with all 29 matches. The North Carolinian led the team in assists with 569 and had double-figure assists in 25 matches.

Sydney Mukes >> Mukes was a four-year letter winner at Ohio’s Mount Notre Dame High School. She won more than 90 matches during her prep career with more than 800 kills, 180 blocks and 240 digs. The three-time state champion was named one of Prep Volleyball.com’s Senior Ace’s.

Anna Zwiebel >> Zwiebel looks to step in as the squad’s setter. Zwiebel accounted for nearly 1,100 assists during her four-year career at Sacred Heart Academy in Kentucky. As a senior, she led her team to a 33-7 overall record and was named the Kentucky Volleyball Coaches Association Region 7 Player of the Year.