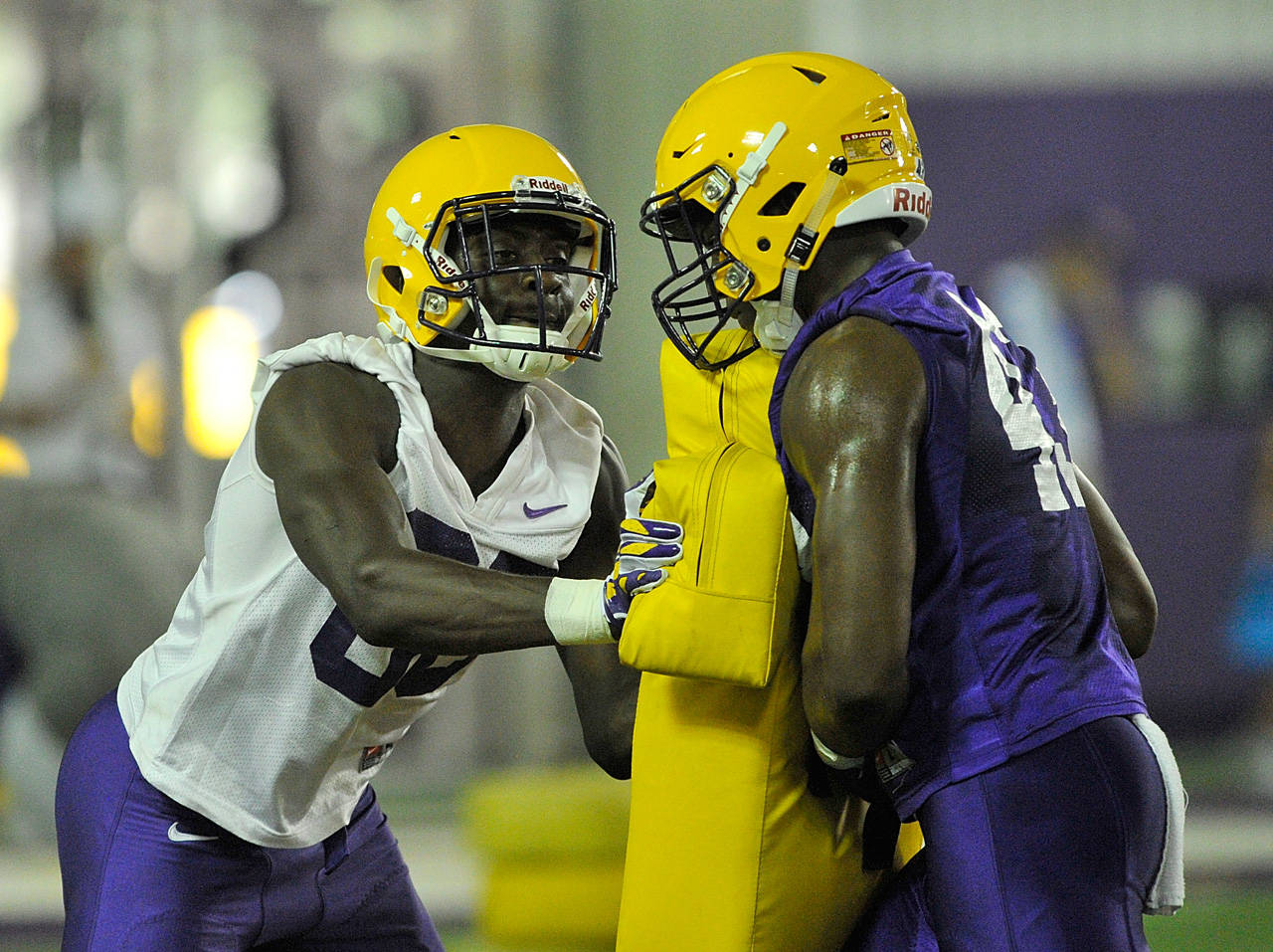 BATON ROUGE – Junior quarterback Brandon Harris completed 12-of-15 passes for 133 yards and a pair of touchdowns as LSU went through its final scrimmage of preseason practice on Tuesday with a 100-play workout in Tiger Stadium.

Tuesday’s scrimmage marks the final time that the Tigers will have live tackling before opening their 12th season under Les Miles on Saturday, Sept. 3 against Wisconsin at Lambeau Field.

“We really had a long and productive go today,” Miles said following the workout. “We took the first team and significant seconds and put them together and played them against what would be really good thirds. It was the best scout team work that we’ve had and overall, it was the best live work that we’ve had. We looked at Wisconsin and we looked at some LSU. It was a good day for us.”

Miles said the Tigers threw for 220 yards and rushed for 288 yards during the workout. The Tigers played without All-America running back Leonard Fournette, who sat out as he continues to recover from a slight ankle sprain. Miles said he expected Fournette to return to practice on Thursday.

Defensively, Miles said that defensive back Donte Jackson returned an interception for a touchdown and that safety Jamal Adams had one interception and dropped another one.

“It was difficult to run on them,” Miles said of the defense. “They did a good job defending the pass as well. They got some hands on some balls and made it difficult to throw against.”

Miles said the Tigers can now take the scrimmage film and use it to help prepare for the season-opener against the Badgers.

“As coaches, we can take this film and teach from it as we prepare for game week,” Miles said. “We have been going LSU vs. LSU all of camp. The idea that we now turn our focus on some different alignments and different stunts, it was good to be able to use this scrimmage to get some Wisconsin looks.”

Miles said the Tigers will take Wednesday off from practice and then start their game-week routine on Thursday. The Tigers will follow with practices on Friday and Saturday before taking another day off on Sunday.

“We look forward to getting fresh legs,” Miles said. “We had an eventful scrimmage today. We came out healthy and without injury, which was wonderful. Now we can take a day off and get ready to start our game-week preparation for Wisconsin.”