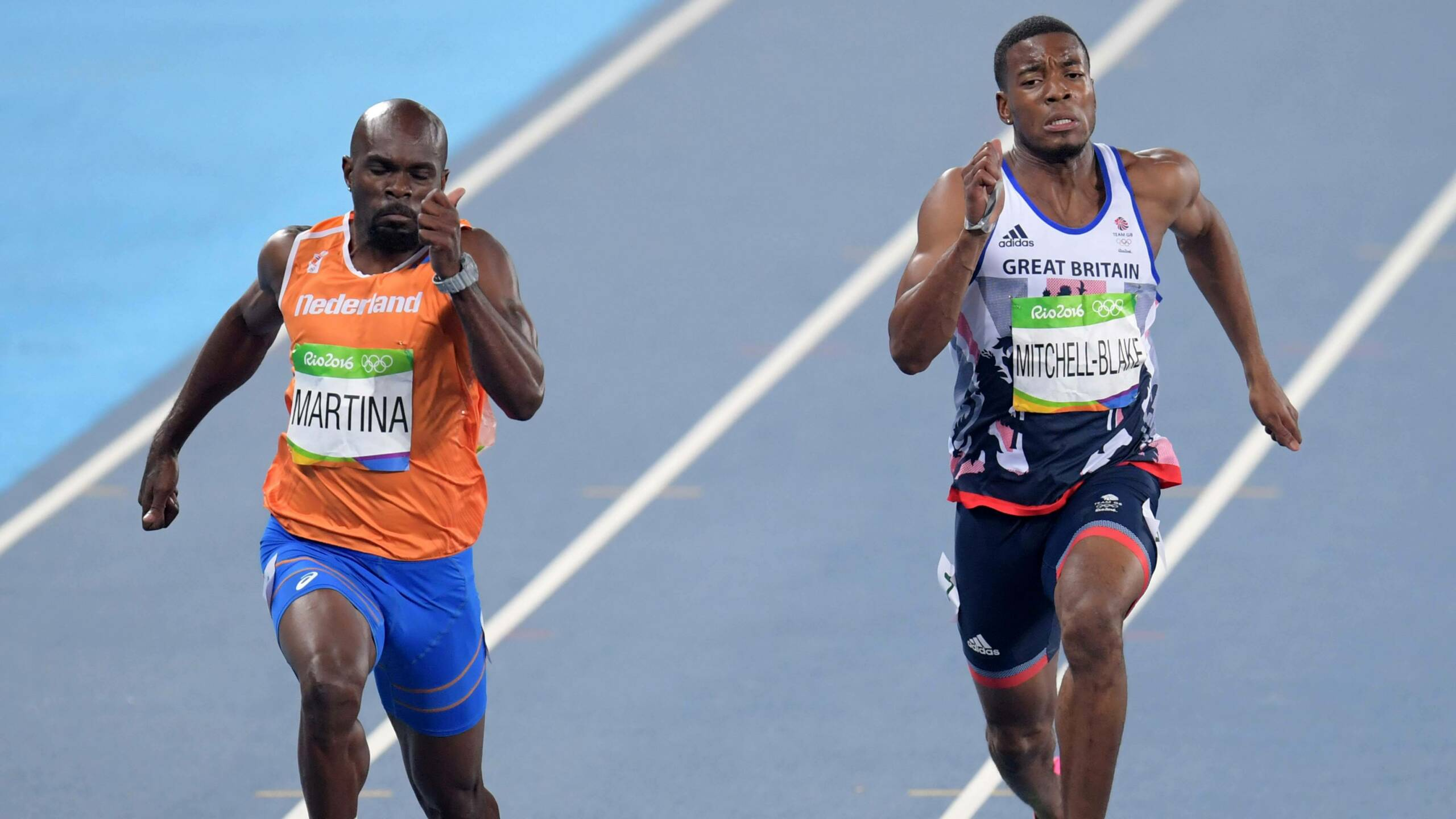 RIO DE JANEIRO – After advancing from Tuesday’s preliminary rounds, Tiger junior Nethaneel Mitchell-Blake of Great Britain and former Lady Tigers national champion Nickiesha Wilson of Jamaica each lined up in the semifinal rounds of their respective events to highlight Wednesday’s evening session at the Olympic Stadium.

Wilson was the first to step onto the track on Wednesday night for the second of three semifinal heats in the women’s 100-meter hurdles and finished among the Top 20 hurdlers in the world for 2016.

She crossed the finish line in seventh place in her heat and placed 19th overall among this year’s Olympic semifinalists with a run of 13.14 seconds out of lane nine. For Wilson, it marked her first Olympic semifinal in the sprint hurdles after running the 400-meter hurdles in her two previous Olympic Games appearances for Jamaica in Beijing in 2008 and London in 2012.

Mitchell-Blake also advanced to his first Olympic semifinal in the men’s 200-meter dash on Tuesday when he sprinted to a time of 20.24 for second place in his preliminary heat. He nearly matched that time in the third of three semifinal heats on Wednesday night when he took fifth in 20.25 (-0.2) to finish in 11th place overall in the event.

Panamanian Alonso Edward was the top qualifier in Mitchell-Blake’s semifinal heat as he took the tape in 20.07, followed by Dutch sprinter Churandy Martina in second place in 20.10 for the second qualifying spot.

It’s now all about the relays for LSU’s athletes at the Rio Olympics as Mitchell-Blake is in the poo for Great Britain and former Tiger Richard Thompson will run for Trinidad & Tobago in the preliminary round of the men’s 4×100-meter relay beginning Thursday at 9:40 a.m. CT. Former Lady Tiger Kelly-Ann Baptiste will also line up as part of Trinidad & Tobago’s foursome in the women’s sprint relay at 9:20 a.m.