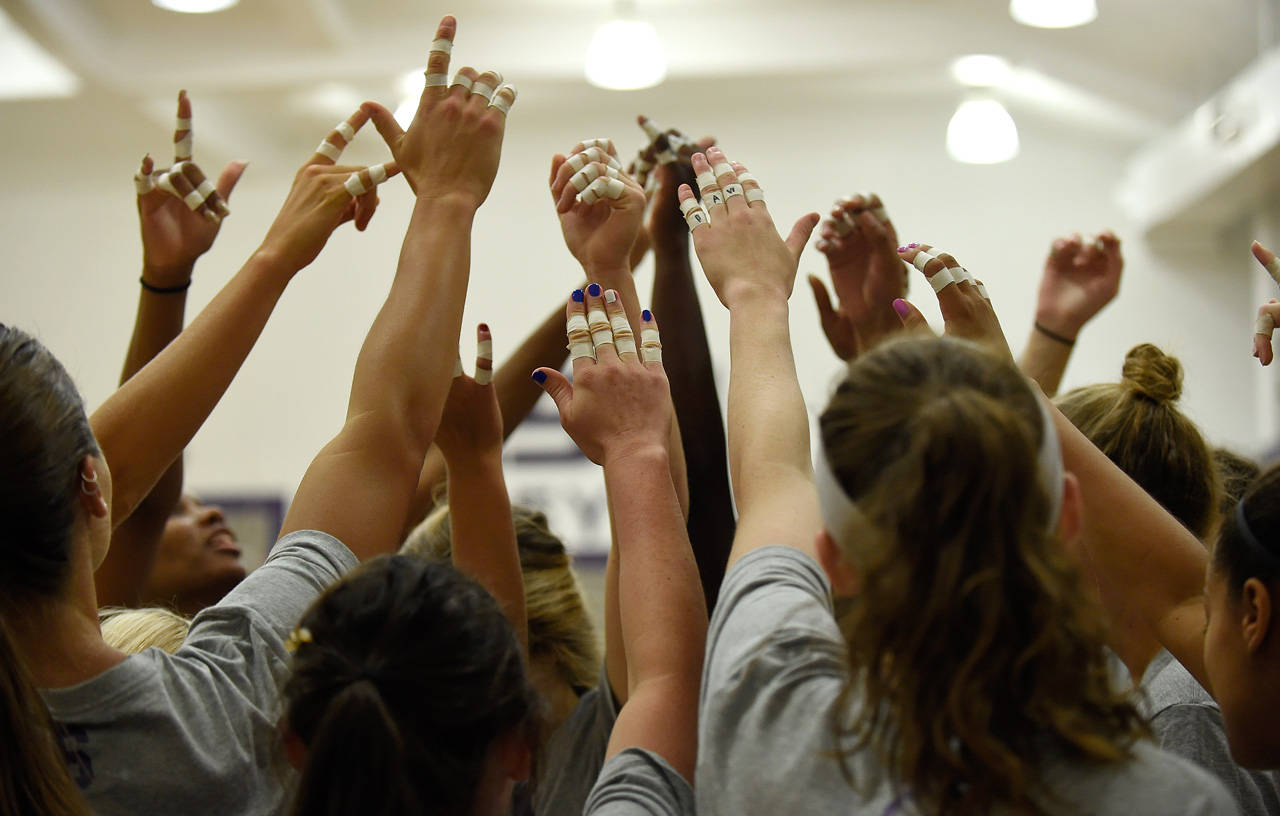 BATON ROUGE – The LSU volleyball team returned all 15 players to the court for the first official team practice to mark the beginning of preseason camp Tuesday morning inside the Pete Maravich Assembly Center.

The morning practice marked the first of 19 over the next two weeks in preparation for the season and the squad’s first match on Friday, Sept. 26 against Eastern Kentucky at the Duke Invitational in Durham, N.C.

“Our first practice was definitely a spirited one, with a great team atmosphere already developing,’ Flory said. “The benefit of having everyone here throughout the summer was evident. This is a team that will work and that will fight through anything put in their pathway. They are going to be a difficult team to beat.”

Preseason camp officially began Monday with the first meeting where the team received their equipment for the season. Flory and the coaching staff also announced to the team that sophomore and Louisiana native Katie Kampen will be put on scholarship.

Camp begins a two-week stretch of two-a-days and other team activities. On Sunday, the entire squad will appear at the annual fan day with the festivities beginning at 4 p.m. at the Carl Maddox Field House.

The Tigers will close out camp prior to the start of the school year with the Purple & Gold Scrimmage and kid’s clinic on Saturday, August 20. The next day, the team will host the second-annual Bump up the Jam, a student volleyball on the LSU Parade Ground.

The 2016 Tigers will feature many familiar faces with its core of upperclassmen returning to the squad. The team also includes a nationally-ranked recruiting class to add to the team’s overall depth.