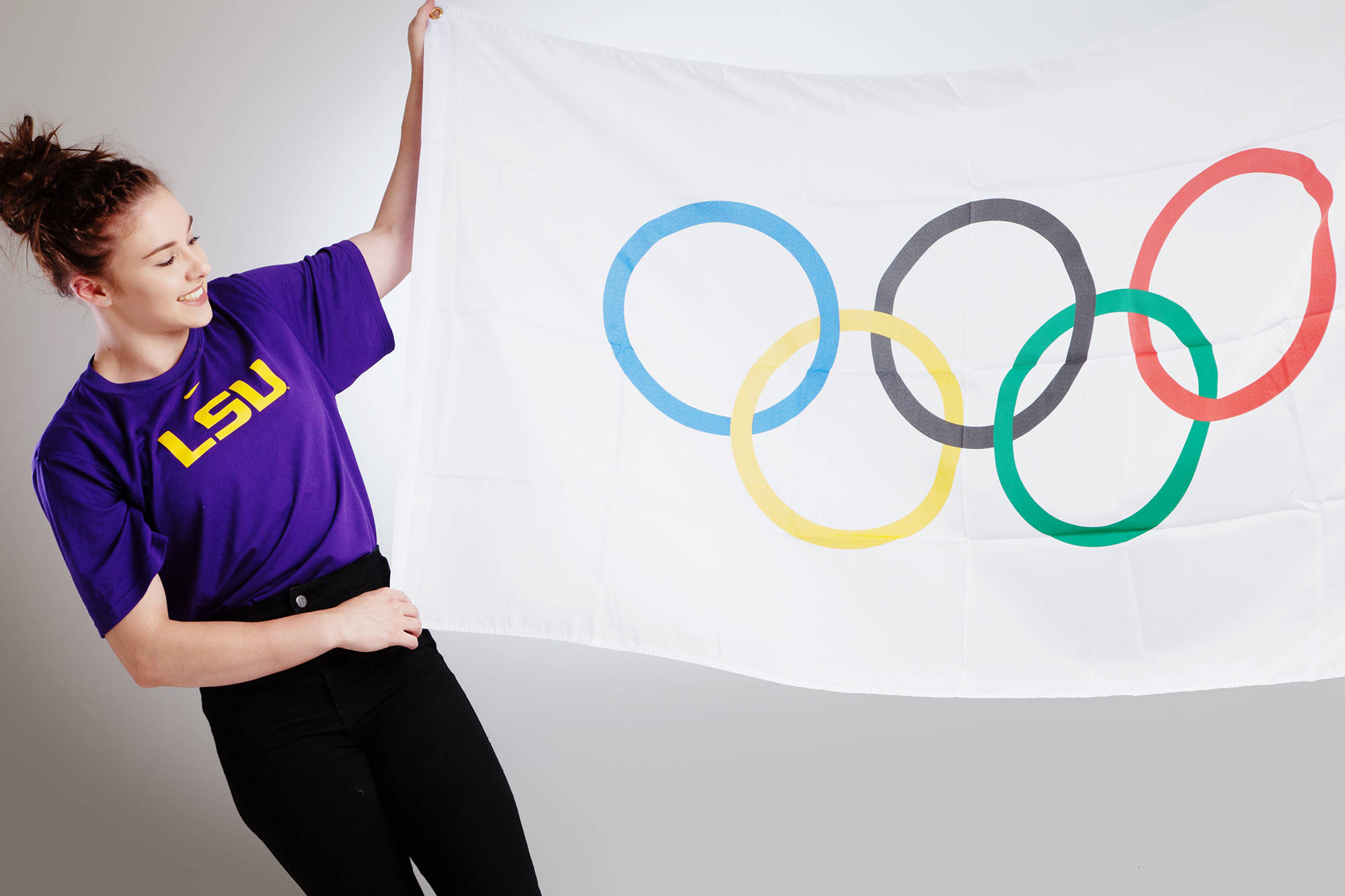 The qualification, which features the mixed group of Slovakia, Guatemala, Sweden, India and Vietnam along with Brazil, Germany, and Great Britain, will be streamed live at NBColymipcs.com.

Harrold is a two-time member of the Great Britain Olympic squad after serving as an alternate in the 2012 Summer Games in London. A member of The Academy, Harrold has been an international competitor since 2010, and she recently captured the 2016 British Championships bronze medal on uneven bars and balance beam.

The Bristol, England native will compete as a freshman for the Tigers in the upcoming 2017 season. Along with fellow newcomers Kennedi Edney and Ashlyn Kirby, Harrold will join an LSU squad returning 20-of-24 routines and six All-Americans from the 2016 National Runner-Up team.