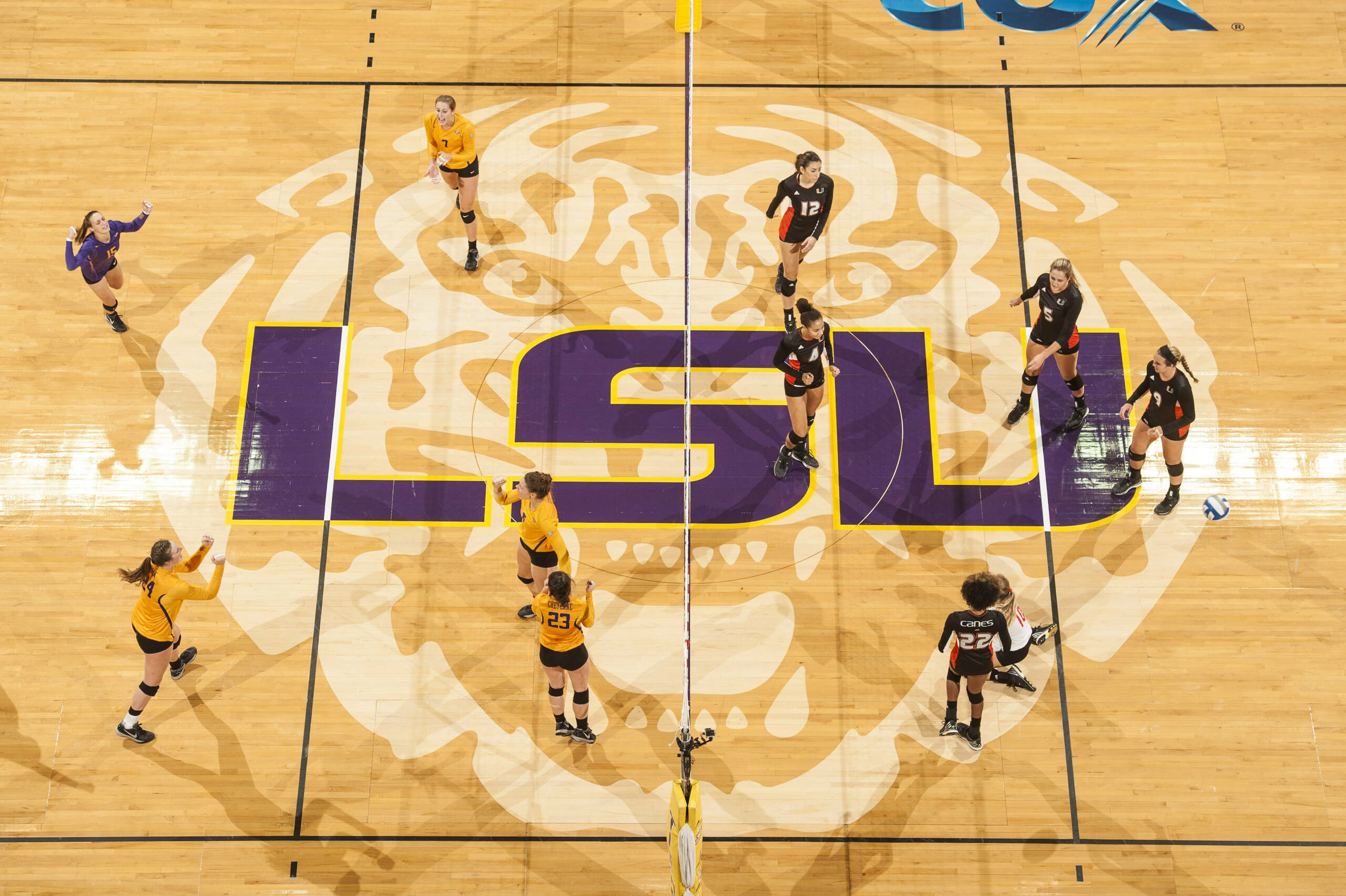 BATON ROUGE — The LSU volleyball program and the Southeastern Conference announced its broadcast plans for the 2016 season, which includes at least 17 matches available to fans across the country.

“The opportunity to play on television and showcase our team, our program and our university is an honor,” head coach Fran Flory said. “The opportunities provided through the SEC Network and ESPN have allowed our sport to grow exponentially in the past few years. It is an exciting time for volleyball, and we look forward to representing LSU to viewers on the national, regional and digital platforms.”

The Tigers will be featured on national television through ESPNU and the SEC Network six times over the course of the season, including three home matches. Fans in the footprint of Cox Sports Television will also be able to watch the squad in matches at the Duke University Tournament and University of Central Florida Tournament.

All six conference matches not picked up nationally will be streamed live online via SEC Network+ through watchespn.com and the WatchESPN app. LSU’s non-conference home match against the Baylor Bears will also be featured online through SECN+.

As the season nears, any road matches selected for air on SEC Network+ will be added to the schedule page at LSUsports.net.

All times listed are Central and subject to change