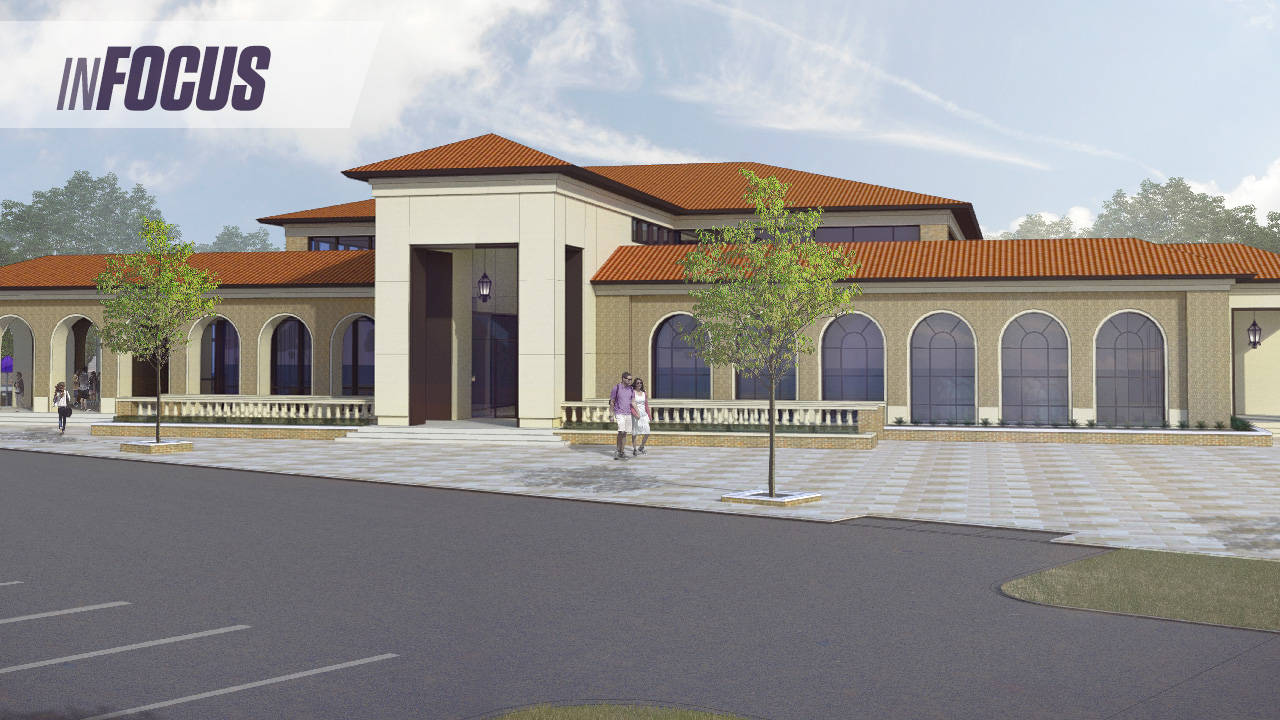 After brief delay in the start of construction, LSU is set to break ground on the Tiger Athletic Nutrition Center as early as Spring 2016.

“The Tiger Athletic Nutrition Center will become a reality, but we will wait until we can gauge how the budget cuts will affect LSU before starting the project,” Alleva said in a statement regarding the delay.

To help with the budget situation, LSU athletics donated over $10 million to the university this year. This was $2.85 million more than the $7.2 million annual agreement in the Athletic Funds Transfer Policy. Now that the University’s budget situation has been stabilized, construction is back on track.

The Tiger Athletic Nutrition was funded entirely from private donations collected by the Tiger Athletic Foundation. TAF president Rick Perry believes the nutrition center is a necessity for our student-athletes, and not a luxury.

“Right now a lot of the kids are just getting a stipend. They are eating on their own, so they aren’t necessarily eating at a top-notch facility,” Perry said. “If you want to have the student-athletes competing at the highest level, then the nutritional aspect is a very big part of it. If they are not eating right, it is very hard for them to compete at the highest level.”

“The biggest thing with the Tiger Athletic Nutrition Center is it’s a convenient resource for our athletes to be able to access what they need to excel every day,” Reagan said.  “If we are asking them to improve, we need to be able to provide them with the resources they need to do that.”

Student-athletes currently have access to three fueling stations across campus, which are primarily used for post-workout nutrition or snacks, rather than providing a full meal. The 22,500-square-foot facility will not only provide full meals for the student athletes, but also educate them on nutrition.

“We have dietitians in there that can educate them while they are eating as opposed to text messages or emails sending pictures of their plates from home,” Reagan said.

The nutrition center will feature a chef capable of providing balanced meals to assist the student-athletes recover from their rigorous lifestyle.

This project will not only aid the health of LSU students, but may also aid the community by contributing to local nutritional research.

Student-athletes will be more inclined to use this facility due to the convenience of its location directly across from Tiger Stadium at the corner of Nicholson and Skip Bertman Drives, Perry said.

“It will have a great location,” Perry said “It will be in an area where our student- athletes are either going to practice or go back to their living areas. It makes it very convenient for them to go there.

“Right now, we are hoping that ground will be broken in mid-Spring 2016,” Perry continued. “A project this size should take somewhere between 18 months to two years.”

This means Tiger athletes will be able to enjoy this facility perhaps as soon as the fall semester of 2017.