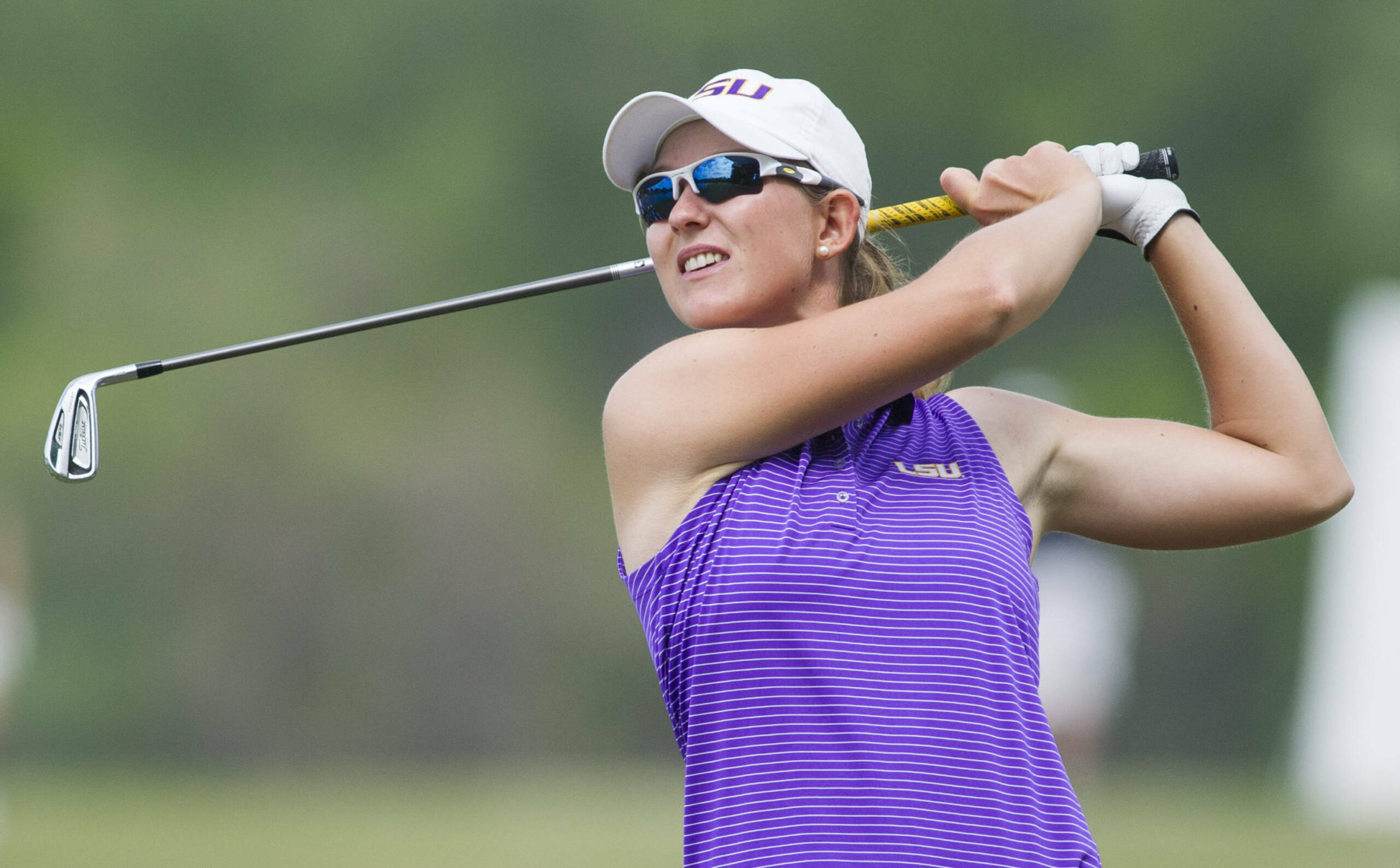 ORLANDO, Fla. – After a good fourth-place finish in the season opening tournament that concluded Sunday in the Mason Rudolph Championships, the No. 16 LSU women’s golf team begins play Sunday in the second ANNIKA Intercollegiate.

The ANNIKA Intercollegiate Presented by 3M, co-founded by the ANNIKA Foundation and Golfweek, will be held Sunday through Tuesday at Reunion Resort in Orlando, Florida. The 54-hole stroke play event will be played on Reunion’s Watson Course and will feature 12 of the top Division I women’s programs in the country.

The ANNIKA Foundation, created by former LPGA star golfer Annika Sorenstam, is host to golf events on all levels from professional to juniors. In addition, the ANNIKA Award for last season’s top female golfer will be presented during the event. LSU’s Madelene Sagstrom was a finalist for the 2015 award after her All-American SEC POY season.

In the 2015 event with LSU are Tennessee, South Carolina, Texas A&M and Arkansas from the SEC along with UCLA, Southern California, Stanford, Arizona and Washington from the Pac-12; Duke from the ACC; and, UCF of the American.

South Carolina is the defending champion of the event.

The Lady Tigers will head off the 10th tee in the opening round when play begins at 7 a.m. CT playing with Arkansas and UCLA. LSU will go with the same lineup it used in the opening tournament: Caroline Nistrup (Jr.), Elise Bradley (Sr.), Nadine Dreher (Sr.), Marina Hedlund (Fr.) and Kathleen Gallagher (Fr.).

Nistrup and Bradley, both in the top 50 in the World Amateur Golf Rankings, had good opening events with Nistrup, an All-American a year ago, posting even par 216 to finish T17, while Bradley and Nistrup were both at +4 for the opening tournament. As a team, LSU posted a 54-hole total of 9-over par with rounds of 288-287-298.

The Lady Tigers are in the middle event of four in the fall and this event will play 18-holes each of the three-days in the 54-hole event. Live scoring can be found at LSUsports.net through Golfstat.com. Updates and information on LSU women’s golf can be found at www.Facebook.com/LSUwomensgolf and @LSUwomensgolf on Twitter and Instagram.