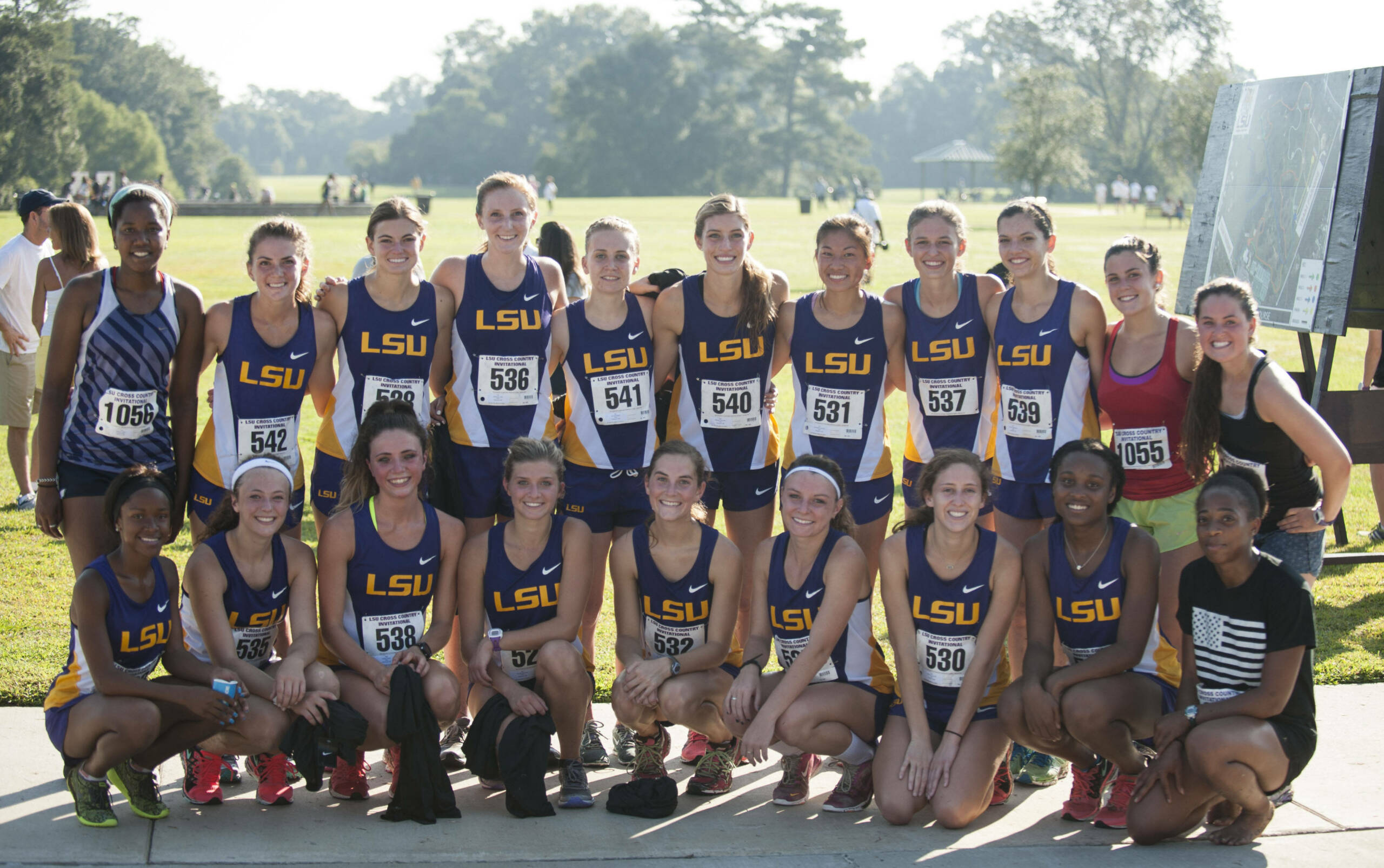 The meet will begin with the men running the 8k course at 8:15 a.m. CDT with the women following at 9 a.m. racing the 6k course.

LSU looks to build on their first two solid performances of the 2015 season after winning the men’s and women’s Allstate Sugar Bowl Festival and placing first and second at the LSU Invitational.

Freshman Dajour Braxton, SEC Freshman of the Week, looks to continue leading LSU after winning the LSU Invitational and helping the Tigers place first in the 5k meet. Junior Christian Johnson, Senior Blair Henderson and sophomore Jack Wilkes placed in the top-five last week and will travel to Texas A&M to race with Braxton.

LSU will travel to Fayetteville, Arkansas after competing in the Texas A&M Invitational to race in the Chile Pepper Festival at Agri Park Cross Country Course on October 3. The men will begin at 9:45 a.m. and the women will start shortly behind at 10:20 a.m.

For the latest information on LSU’s men’s and women’s cross country teams, fans can follow the Tigers and Lady Tiger on Twitter @LSUTrackField and on Facebook by liking LSU Track & Field.