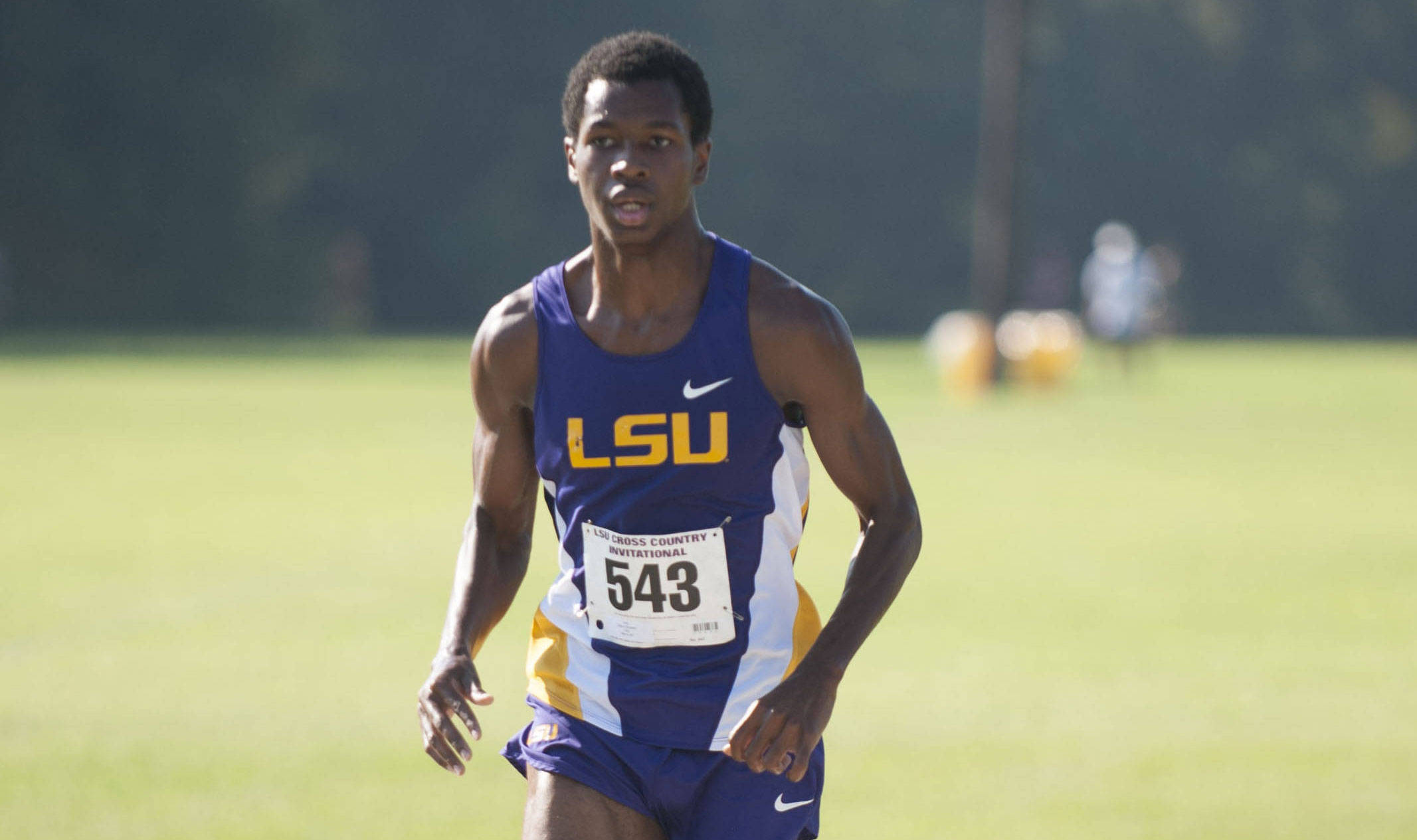 Braxton placed first at the LSU Invitational completing the 5k course with a time of 15 minutes, 20.65 seconds, which is currently the best 5k time by a freshman in the SEC this season.

The Las Vegas, Nevada, native finished 18 seconds in front of the runner-up, LSU junior runner Christian Johnson, and averaged 4:57 per mile. Braxton is coming off his second individual win of the season after placing first at the LSU Invitational and the Allstate Sugar Bowl Festival.

Braxton has helped the LSU men capture two first-place victories this season, the first time in LSU men’s cross country history since 2002 when the Tigers won the Tulane Invitational and the LSU Invitational.

Before Braxton and Lipani, the last male runner to earn SEC weekly honors was Drew Haro, who earned SEC Men’s Athlete of the Week in 2005.