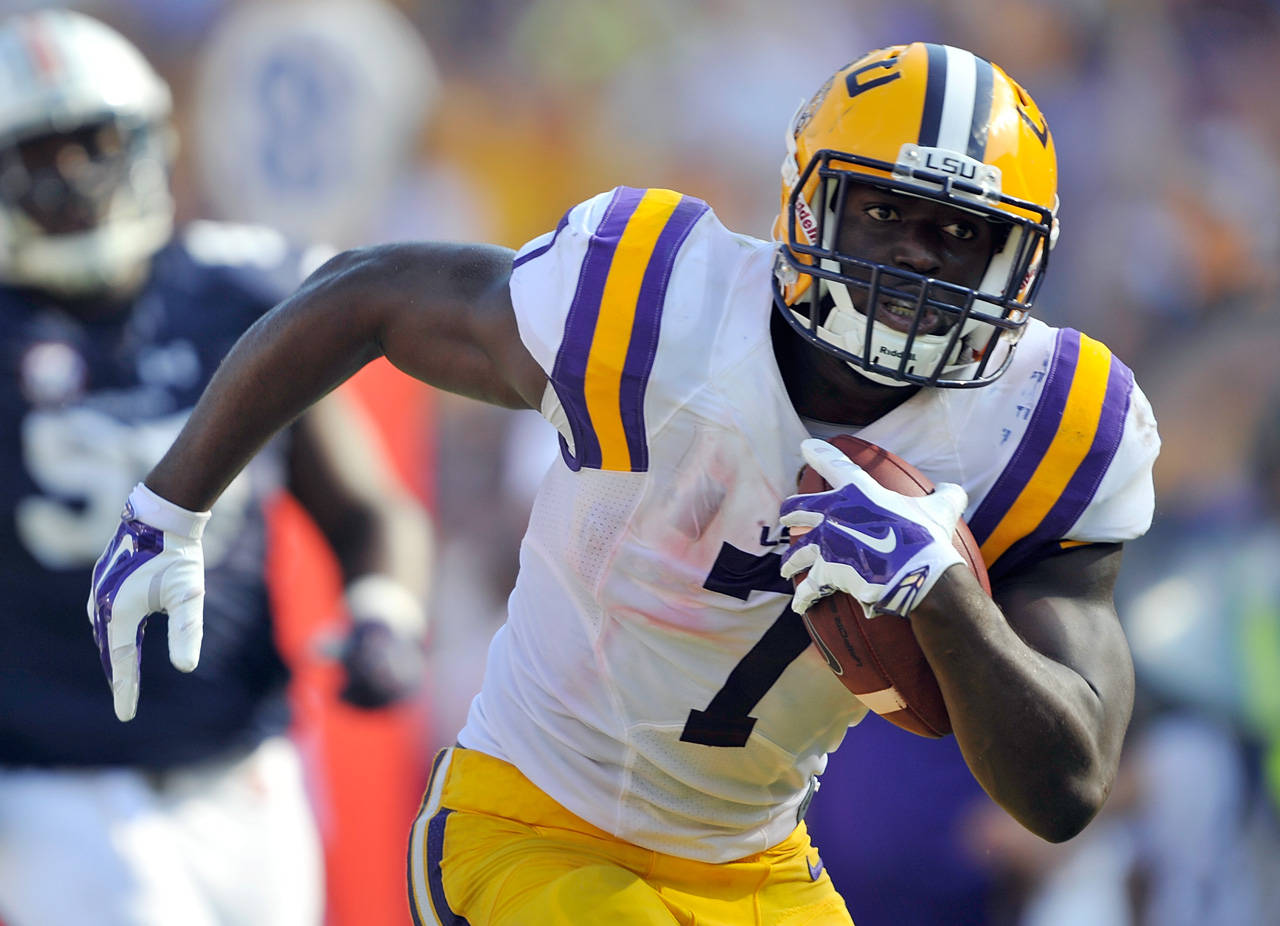 BATON ROUGE – Leonard Fournette picked up the first of what could be a handful of player of the week honors on Monday as the sophomore running back was named the Walter Camp Offensive Player of the Week, the organization announced.

Fournette had arguably the most dominating performance ever for a LSU running back, rushing for a career-best 228 yard and three TDs in the 45-21 victory. Fournette averaged 12.0 yards per carry and scored on runs of 40, 29, and 1 yards.